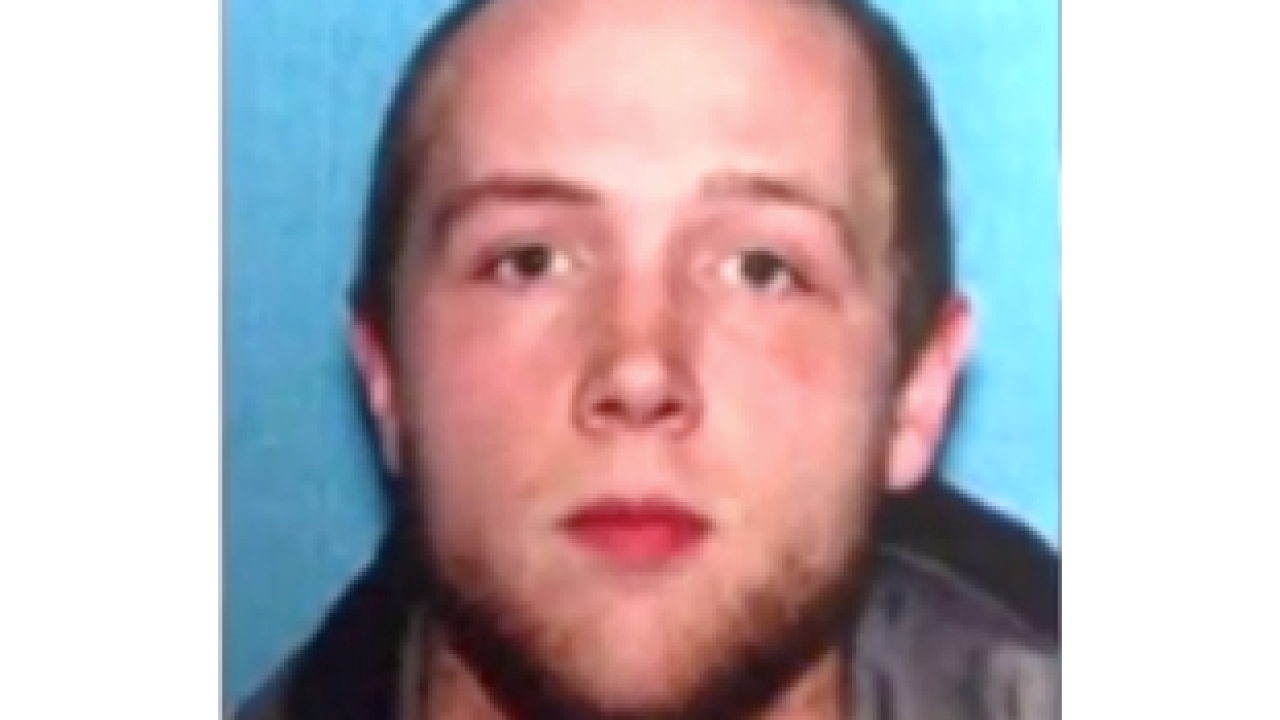 CLINTON TOWNSHIP, Mich. (WXYZ) — A 26-year-old man convicted of brutally killing his sister and her boyfriend in Clinton Township was sentenced to life in prison without parole.

Robert Marzejka was found guilty in November of murdering his 18-year-old sister Danielle Marzejka and her boyfriend, 19-year-old Seren Bryan.

In August 2018, the victims' bodies were found stuffed in garbage bags in a shed behind the mobile home they shared.

Bryan's mom said losing her son has taken a toll on both her and her daughter.

"Each day I struggle," she said.

Police say Robert fled Michigan after the killings. He was eventually found in Ohio, wearing a disguise of a wig and sunglasses, and was arrested in the Cincinnati Public Library.

Marzejka was convicted of two counts of first-degree premeditated murder.