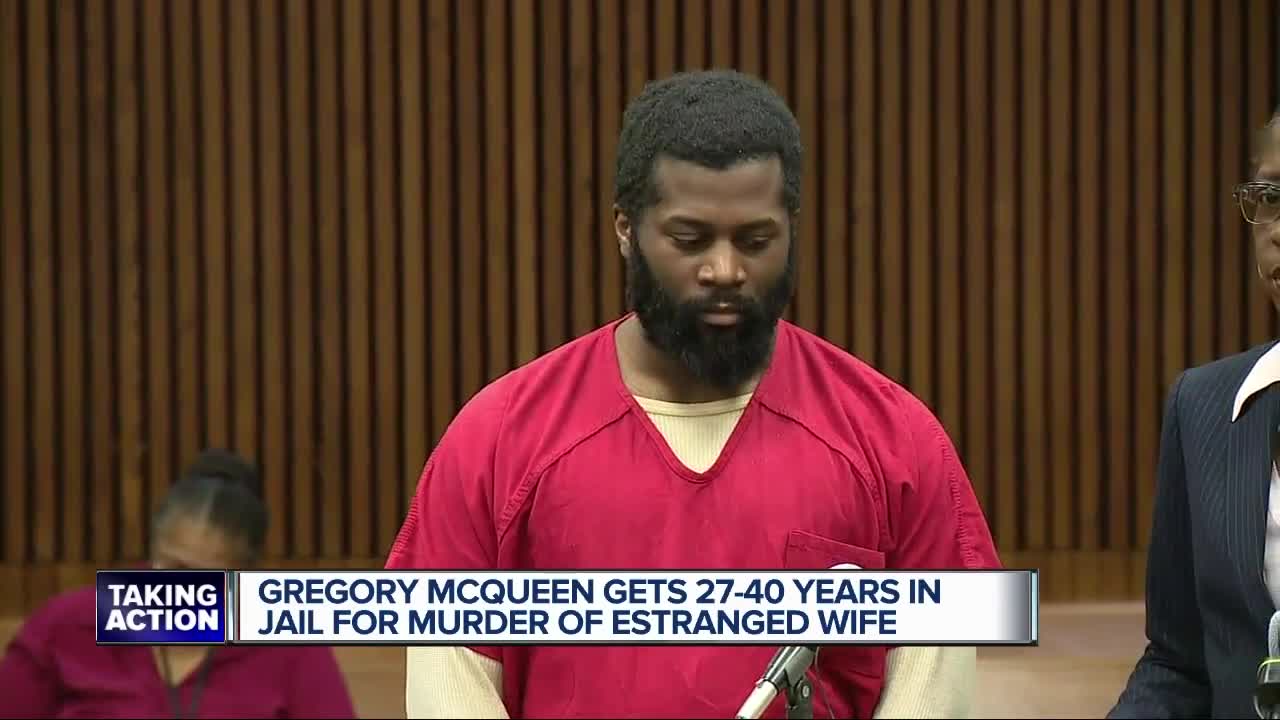 A Detroit man was sentenced to 27-40 years in prison for the 2018 murder of his estranged wife. 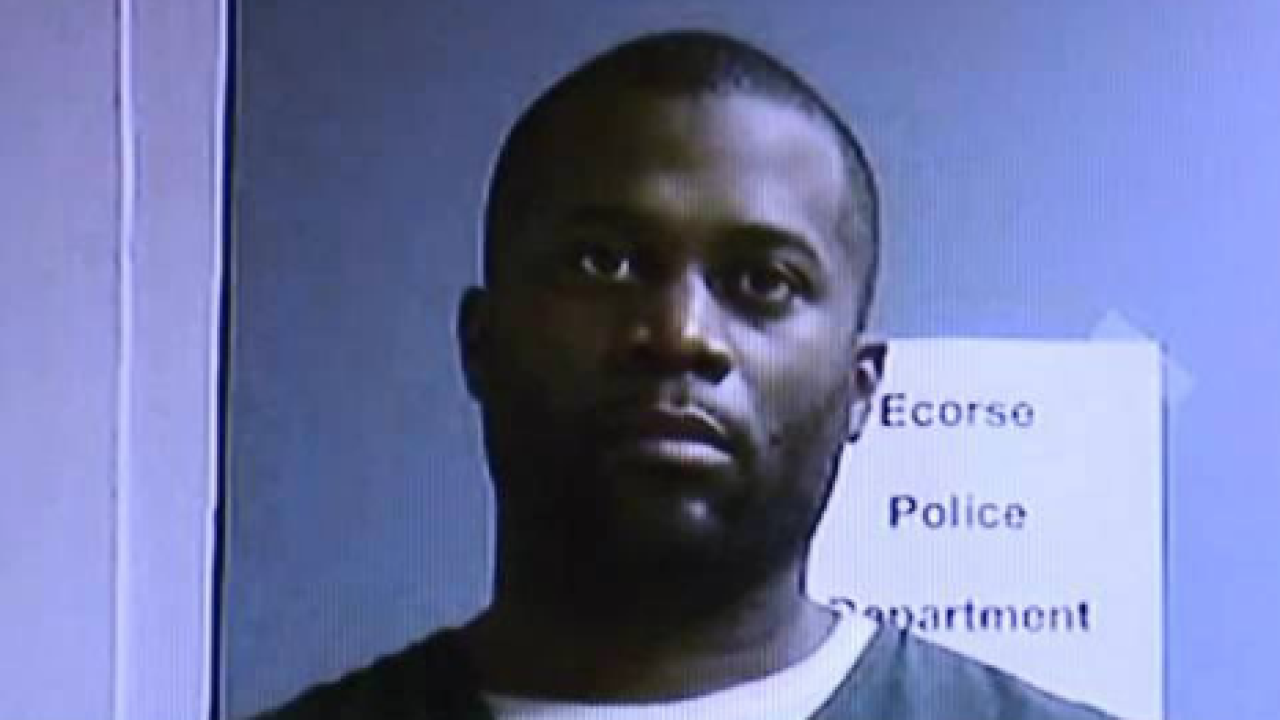 DETROIT (WXYZ) — A Detroit man was sentenced to 27-40 years in prison for the 2018 murder of his estranged wife.

Gregory McQueen, 30, was found guilty in the death of 28-year-old Alisha McQueen. Investigators say he killed her and then dumped her remains in Ecorse.

Alisha was reported missing in March 2018. She and Gregory were living separately at the time. Later, in August, police and evidence technicians were dispatched to Mill Street in Ecorse where a citizen discovered what appeared to be human bones and clothing.