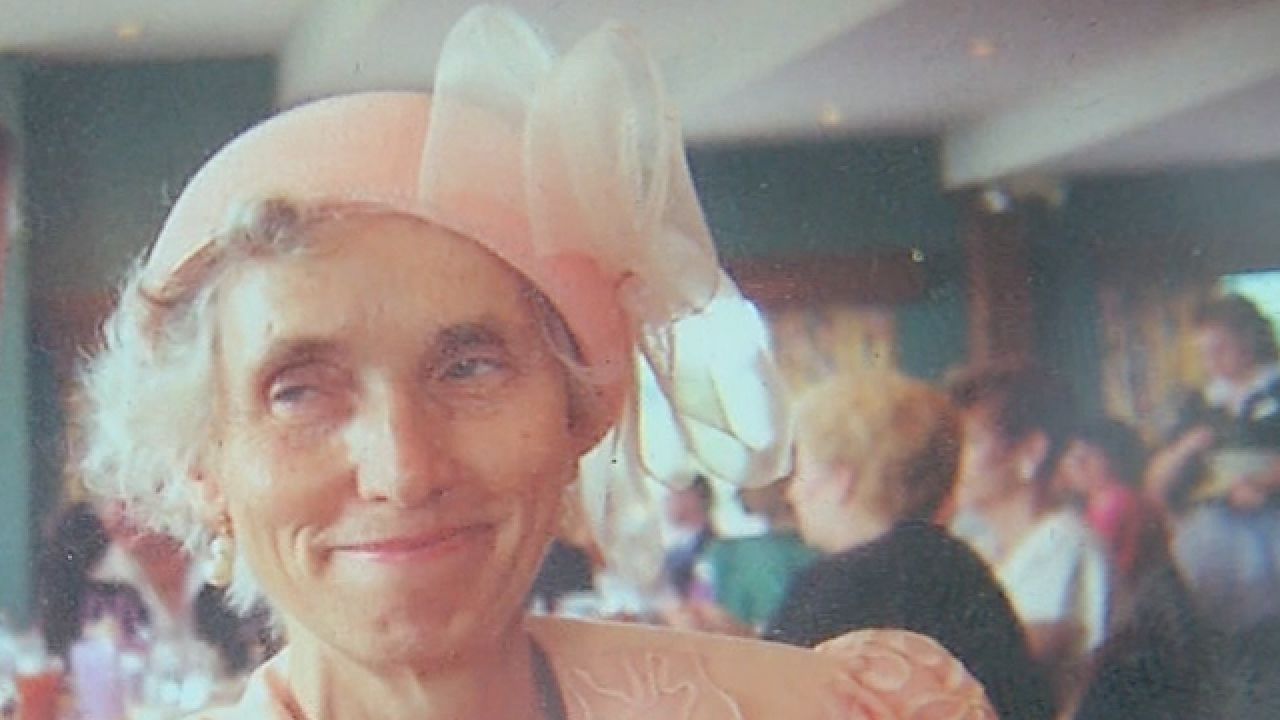 Detroit police say a man has turned himself in after an 83-year-old was killed in a hit-and-run on Sunday.

Police were searching for the driver who caused a chain reaction accident that killed Charlotte Kish.

Family of Charlotte Kish tells us she was tending to flower beds near Mound Road and Ryan Road on the city's east side when she was hit by a pickup truck Sunday night.

Kish later died from her injuries.

Police say they are early on in their investigation, but believe the driver of a silver car rear-ended the pickup truck before it struck the woman. The driver of the silver car reportedly then fled on foot.