Man wanted for allegedly throwing cat out of moving car in Washtenaw Co. 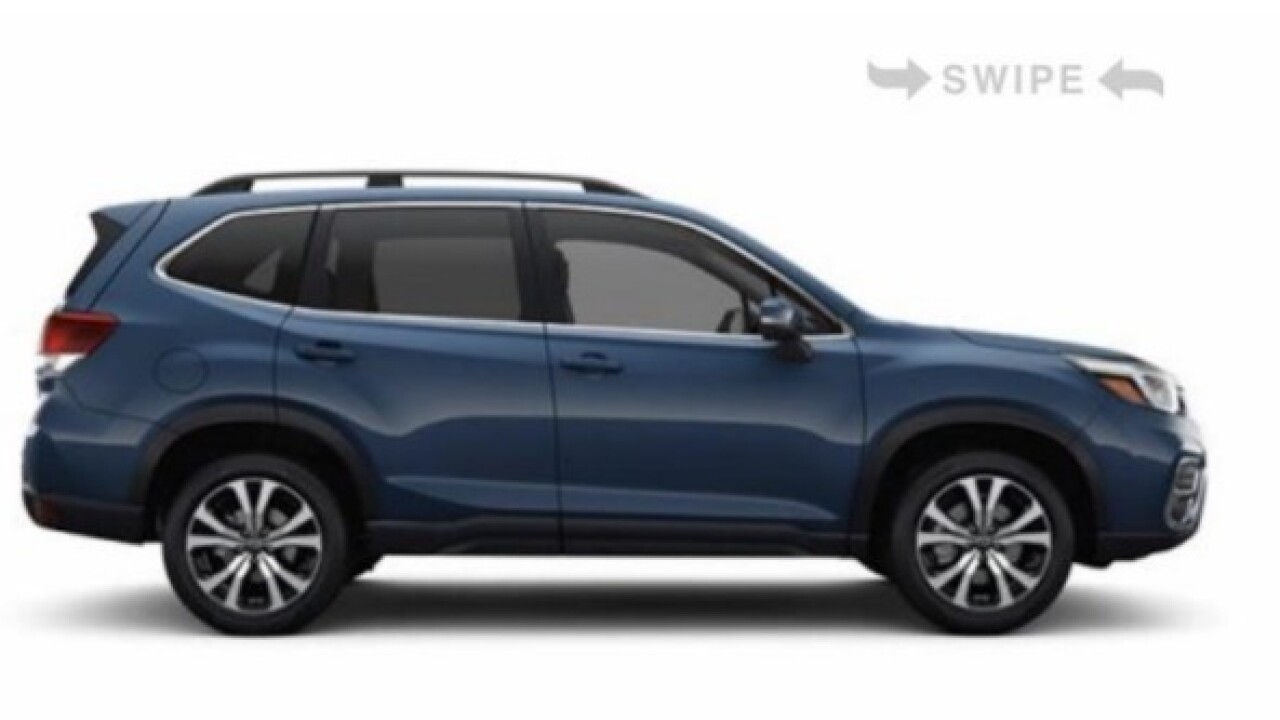 UPDATE: Washtenaw County Sheriff's Office says the photo they released to the media of the alleged suspect was in fact not the suspect. Deputies are still searching for the man responsible.

The Washtenaw County Sheriff's Office is asking for the public's help identifying a man they say is wanted for throwing a cat out of a moving car earlier this week.

According to deputies, the man was observed entering a bathroom facility about 5:50 p.m. on Oct. 9 at the Hudson Mills Metropark with a pet carrier.

The man then returned to his vehicle with several other occupants and drove off.

Deputies say they were going south of Dexter-Pinckney Rd. between N. Territorial and the Huron Creek Party Store before they threw the cat from the vehicle.

A witness then told deputies the cat was deceased and had severe head trauma with a collapsed skull, and no apparent injuries.

The suspect's vehicle is described as a blue Subaru, similar to the stock photo seen above.

The Humane Society of Huron Valley is offering a $500 reward to anyone with information leading to an arrest.