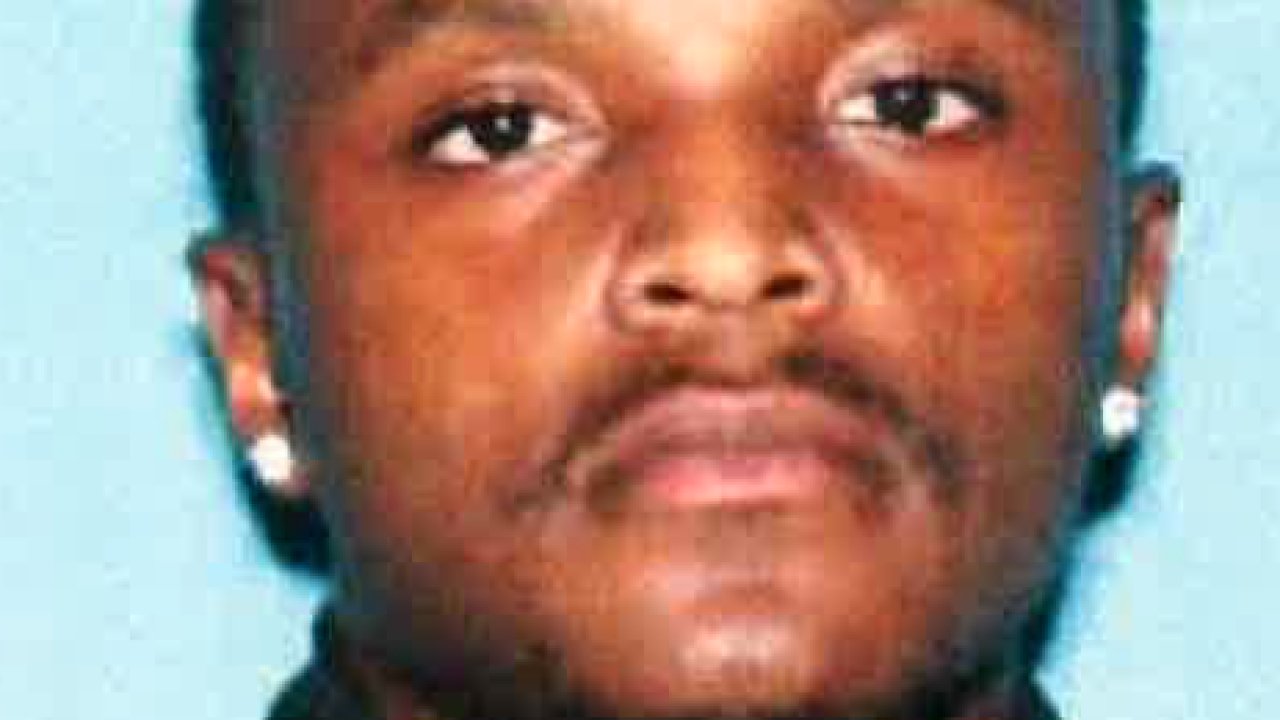 DETROIT (WXYZ) — Detroit Police need your help finding a man involved in a fatal shooting on the city's east side.

On April 19 around 1:30 p.m., a 23-year-old man was fatally shot by the suspect in the 600 block of East Street. The victim and the suspect got into an argument, police say, which resulted in the suspect firing several shots striking in the victim.

The victim shot back at the suspect, but the suspect was able to run off in an unknown direction, police say.

The victim later succumbed to this injuries after being taken to a local hospital.

Anyone who recognizes the suspect pictured above or has any information about the shootings, should call DPD's Homicide Unit at 313-596-2260
or Crimestoppers at 1-800-SPEAK-UP.