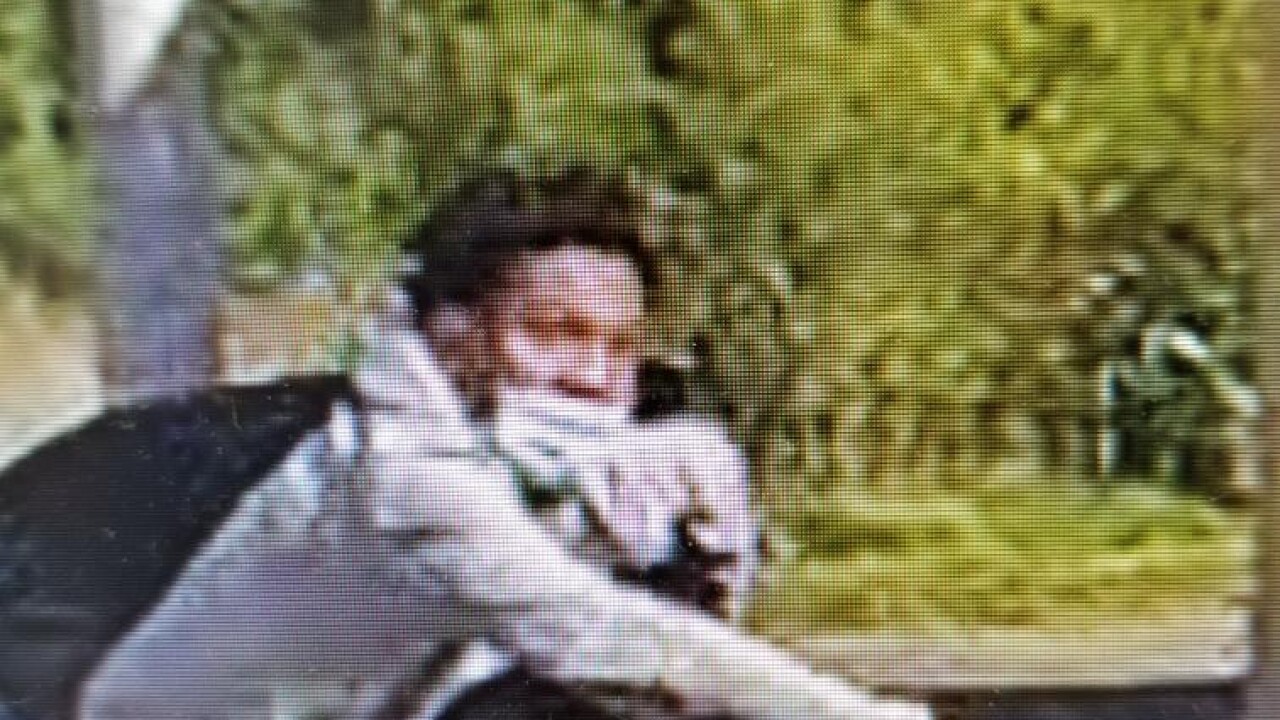 DETROIT (WXYZ) — The Detroit Police Department has arrested the suspect wanted in connection to shots fired at officers on the city’s east side.

Police say the 20-year-old man was arrested Saturday night, but they are still looking for the driver.

On Friday, Oct. 16 around 2:30 p.m., 9th precinct special operations officers responded to the area of Kennebec Street and Gunston Street on a police run for a felonious assault in progress.

The complainant then alerted the officers to the occupants in the car. The officers attempted to conduct a traffic stop on the vehicle. As the vehicle was slowing down in the area of E. McNichols and Strasburg, the passenger got out of the vehicle and ran off, and the driver continued going, police say.

The officers ran after the passenger. According to police, at some point, the suspect fired multiple shots at the officers, of which none took effect, then continued running.

The officers did not return fire.

A K-9 search was conducted for the suspect, but he was not located, police say. The vehicle was later located and recovered unoccupied in the 6000 block of Farmbrook St.

The suspect is described as a black male 5-feet 9-inches, slim build with short dreadlocks. He was last seen wearing a gray hoodie, black pants and armed.

If anyone has information about the crime and the driver of the vehicle, they are asked to call Detroit Police Department’s Homicide Task Force by calling 313-596-2260 or CRIMESTOPPERS at 1-800-SPEAK-UP.