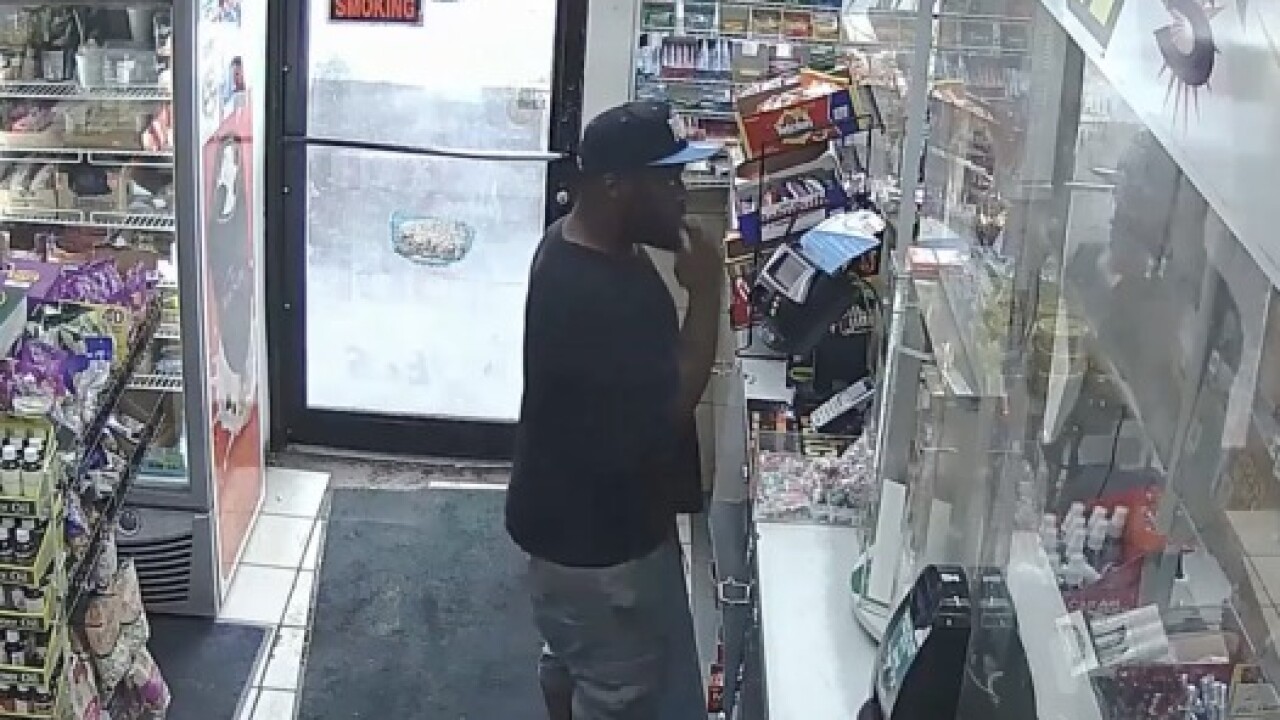 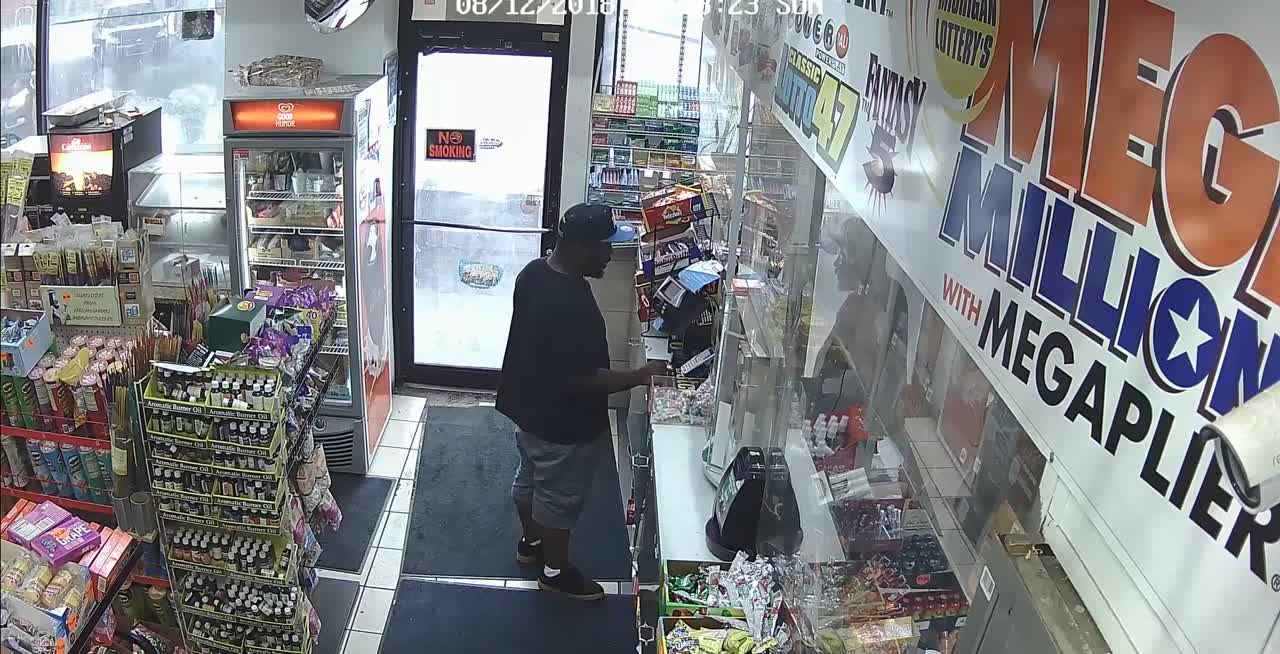 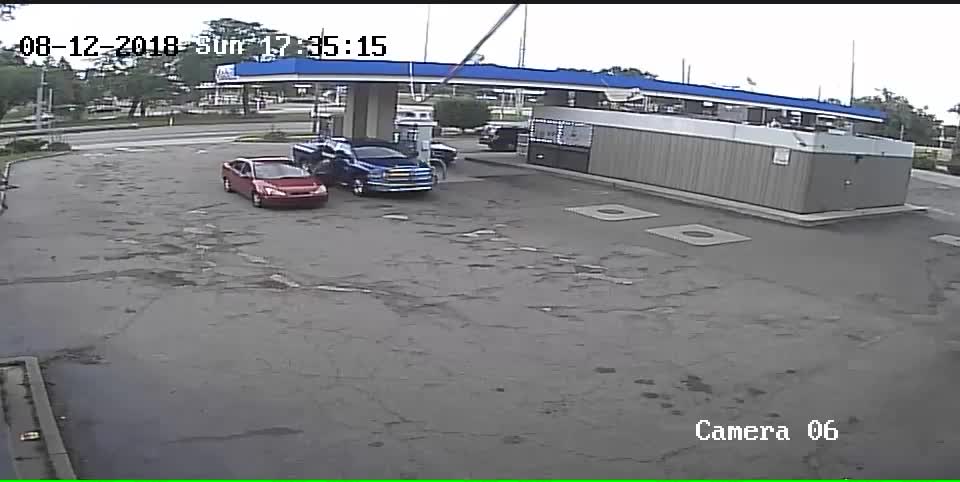 Detroit Police is looking for a suspect connected to a theft that happened at a gas station on the city's west side.

On Sunday, August 12 around 5:35 p.m., a 60-year-old female victim left her vehicle and entered a Mobile gas station located on West 8 Mile Road.

According to police, while inside the gas station, the suspect driving a red Ford Focus pulled alongside the victim's vehicle.

The suspect got out off his vehicle, shattered the woman's rear passenger window and took her purse before speeding off from the gas station, police say.

Surveillance video later caught the suspect using the victim's debit card to buy gas and other items from another nearby gas station.

Anyone who recognizes the suspect or suspect vehicle should contact Detroit Police at (313) 596-5800 or Crime Stoppers at (800) SPEAK-UP.