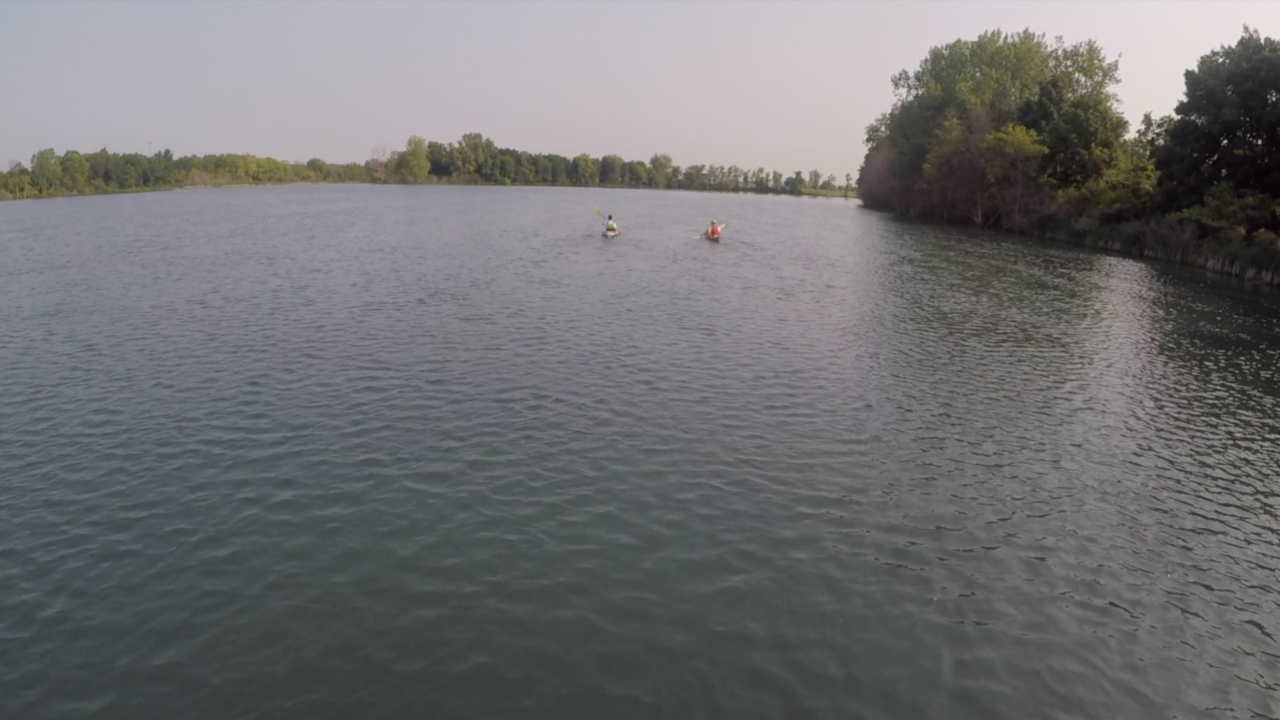 DETROIT (AP) — A man who said he swam across the Detroit River from Canada to try to deliver handmade books before Christmas won his release Tuesday after two months in U.S. custody.

Christopher Sagajllo, 56, was arrested in December after crossing the river in a wetsuit and landing at a steel company’s property on Zug Island, just south of Detroit.

“He is not a dangerous individual,” defense attorney Benton Martin said.

Sagajllo, 56, declined to speak in court. But he explained in a letter why he chose a risky way to get into the U.S.

Sagajllo said he was desperate after being turned away days earlier at the border in Niagara Falls, New York. U.S. authorities said he was ineligible because he had been deported to the United Kingdom in 2010 after overstaying a visit by seven years.

Sagajllo said he had followed his religious faith and made books in silk bags.

“Four of the recipients were in the United States, and I believed they needed to be delivered before Christmas. ... I believed I needed to swim across. I felt that if I did not do what was, I believe, required of me, that something terrible would happen to me in the future,” he wrote.

Assistant U.S. Attorney Susan Fairchild said the government had no objection to returning Sagajllo to Canada after weeks in custody.