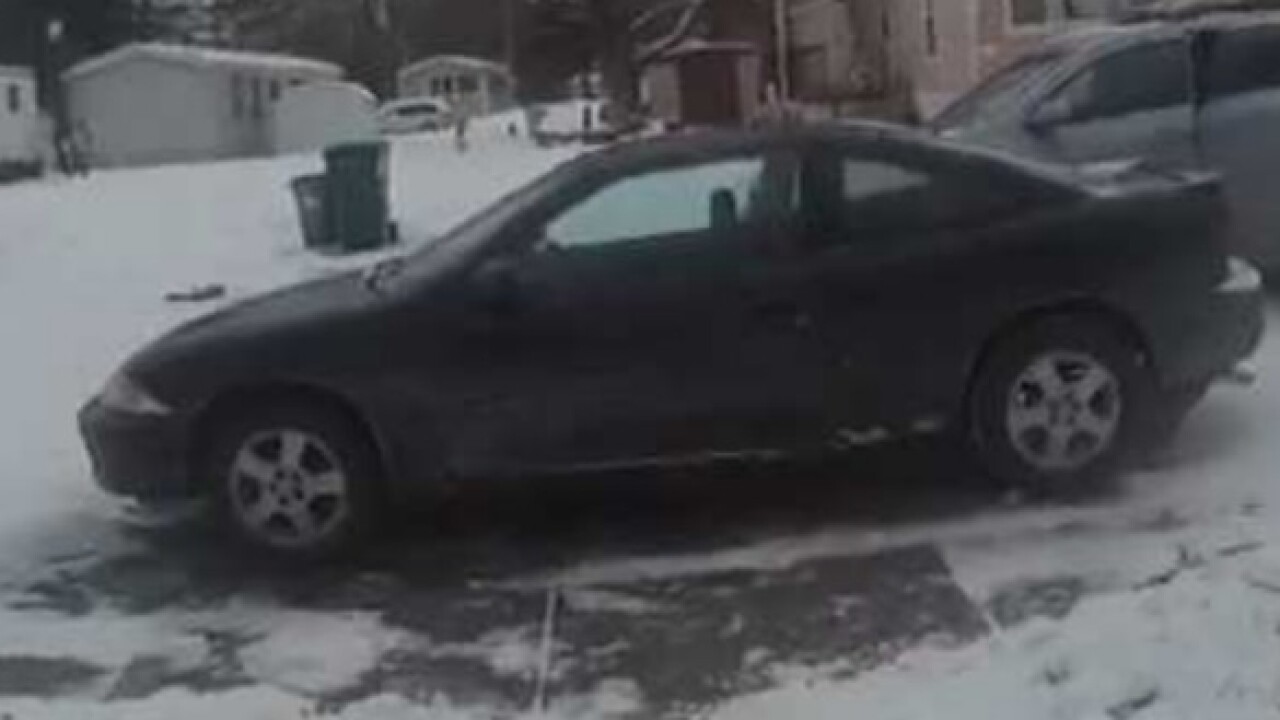 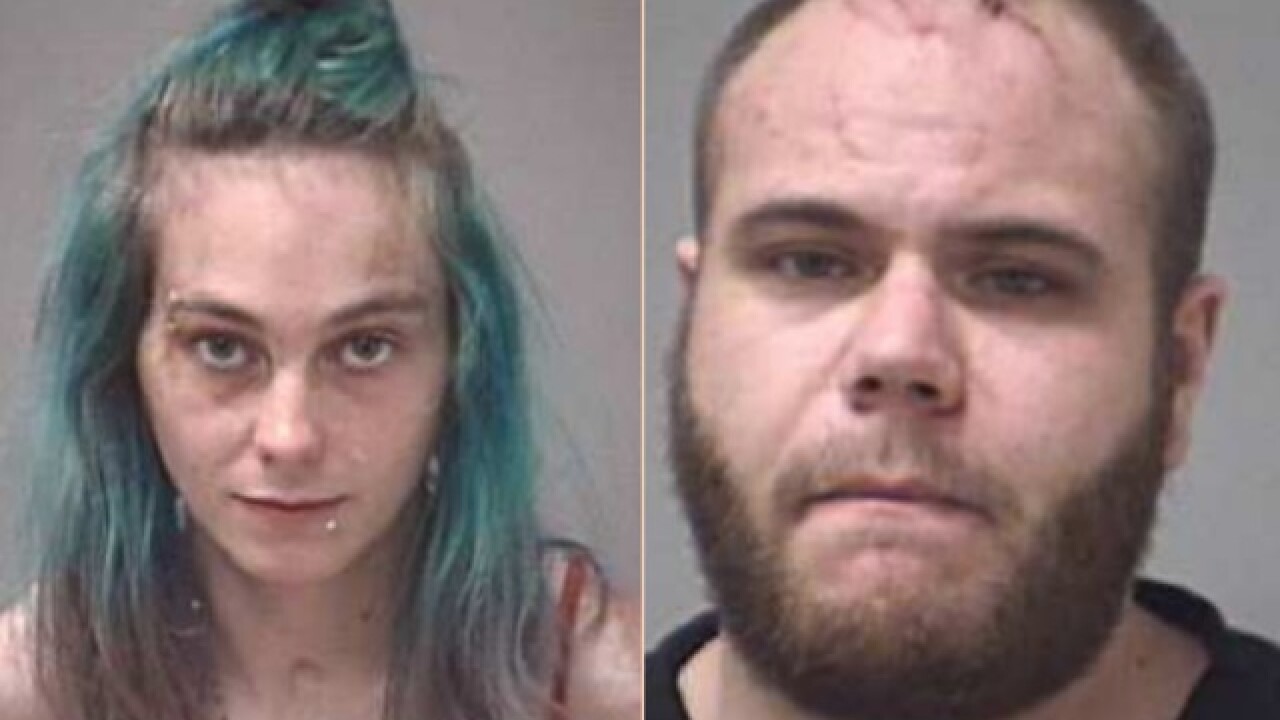 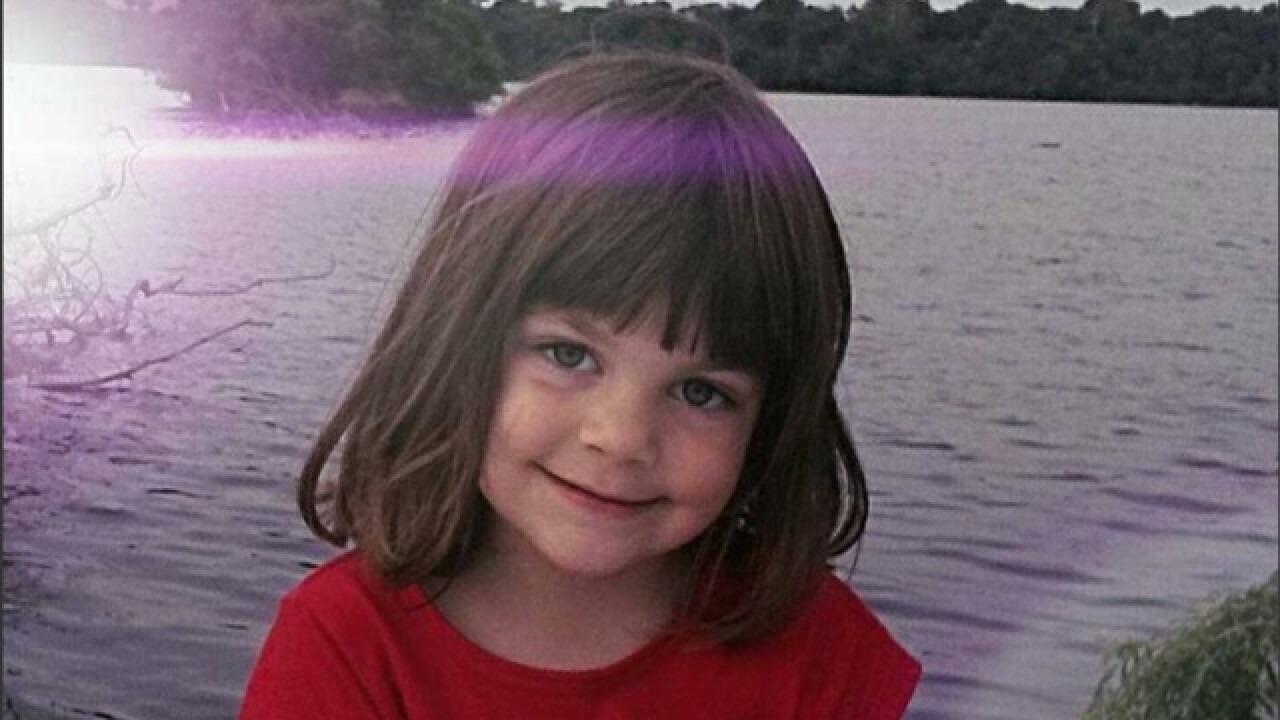 Sumpter Township police have released photos of a man and woman they say are wanted in the death of their 4-year-old daughter.

According to police, they are searching for 24-year-old Candice Diaz and 28-year-old Brad Fields.

Police responded to a 911 call around 10:45 a.m. on Jan. 1 for an unresponsive 4-year-old girl. After the arrived, CPR was being administered by family members and officers found the girl suffering from "obvious severe burns about her extremities."

She was taken to the hospital and shortly after pronounced dead.

A manhunt is underway for Diaz and Fields, and they are believed to be driving a black 2002 Chevy Cavalier bearing Michigan license plate DTR 1854, pictured below.

Police say an arrest warrant has been approved for Diaz and Fields on the charges of felony murder, second degree murder, first degree child abuse and torture.