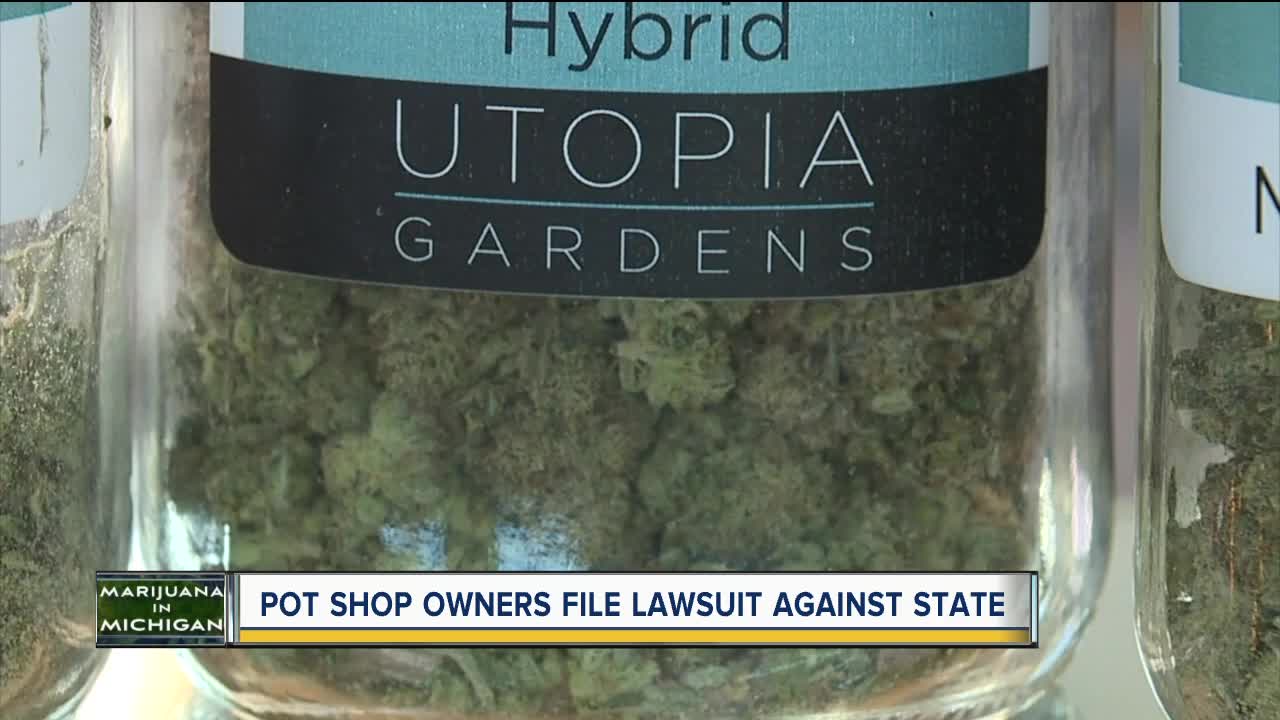 Pot shop owners file lawsuit against the state of Michigan 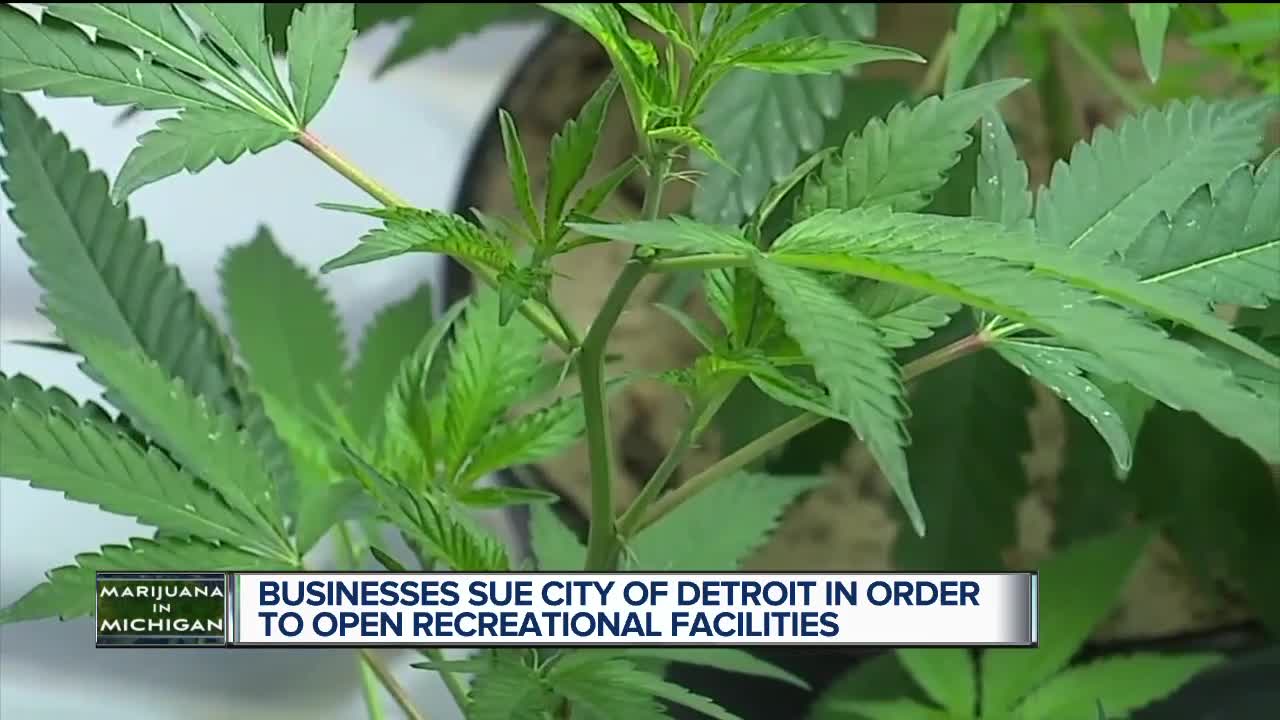 DETROIT (WXYZ) — The state turned down their licenses to sell recreational marijuana in Detroit, Inkster and Traverse City. Now several businesses are suing saying the state violated the law.

Their case is based on the idea that timing - is everything. They say they got their applications in before their cities decided to opt out of allowing recreational marijuana dispensaries, so their application should be approved.

“What we do is provide safe access to tested products,” said Stuart Carter, Owner of Utopia Gardens on East Lafayette Street in Detroit.

Carter says right now they can do that for medical marijuana cardholders, but not adults over 21 who want to buy marijuana as state law allows for recreation. His application was denied.

“The state did not honor the letter of the law by denying us our license,” said Carter.

Carter applied right away. After he applied, the city council voted to opt out.

His attorney Denise Pollicella from Cannabis Attorneys of Michigan says his application should be valid because of his timing. That is why they are suing the state.

“What the city did was completely appropriate. The city did not opt in or out and had a year to do so, and did not do anything until November 12,” explains Pollicella.

The state has not commented on this lawsuit that is expected to be filed this week. 7 Action News is told eight Detroit marijuana businesses are involved as well as businesses in Inkster and Traverse City.

With recreational pot dispensaries in other cities, Carter says his lack of a license is driving business to other cities or the black market.

“It has created a loophole to allow the black market to provide crappy product to the public,” he said.

Detroit’s City Attorney Lawrence Garcia tells 7 Action News the city is working on a new ordinance to allow and regulate recreational marijuana. It is simply not ready yet.