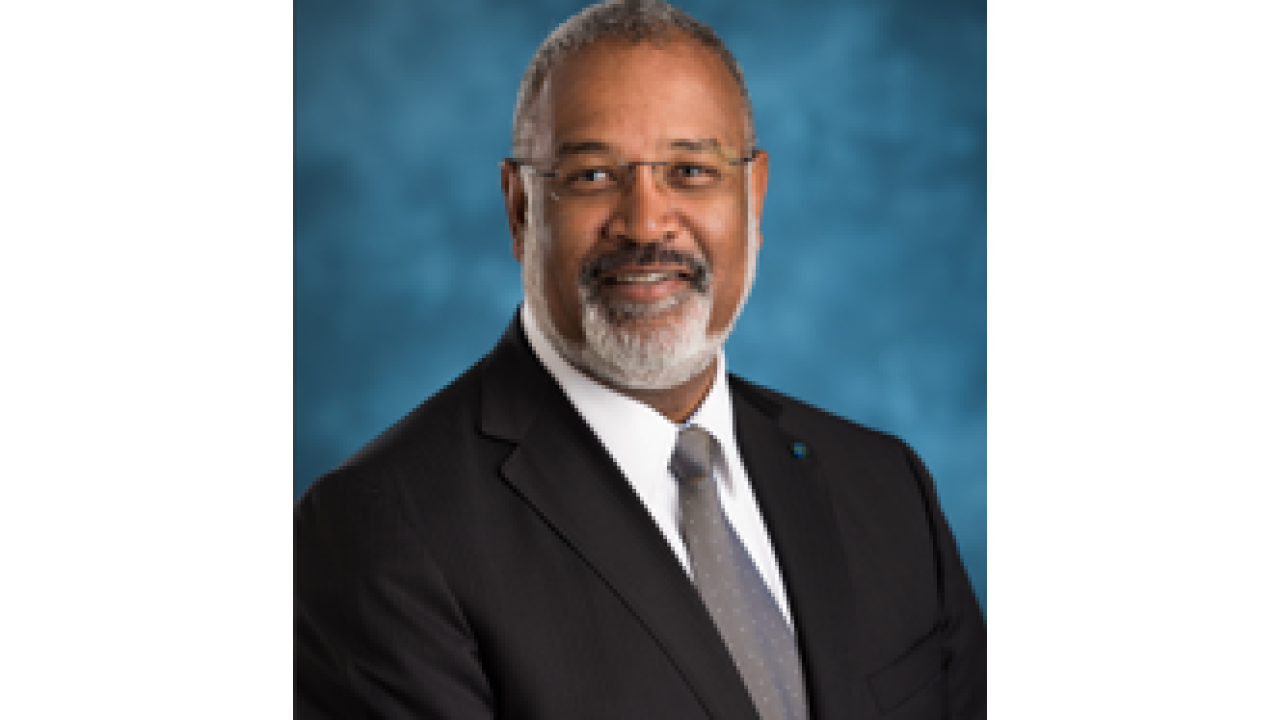 (WXYZ) — Martin A. Philbert has been removed as executive vice president for the academic affairs and provost at the University of Michigan, the school announced Tuesday.

In a letter dated March 11, President Mark Schlissel informed Philbert that he had lost confidence in his ability to serve as provost based on information that has come to light so far in an investigation into allegations of sexual misconduct.

The university received several allegations of sexual misconduct by Philbert on Jan. 16 and 17 and launched an internal investigation on Jan. 17. In the subsequent days, the university engaged the Division of Public Safety and Security and retained the outside law firm of WilmerHale to conduct an investigation.

Philber was placed on administrative leave on Jan. 21.

Philbert, a professor of toxicology in the School of Public Health and a former dean of the school, was appointed provost in 2017. He joined the U-M faculty in 1995.

Susan Collins, former dean of the Gerald R. Ford School of Public Policy, will be recommended to serve as interim provost.