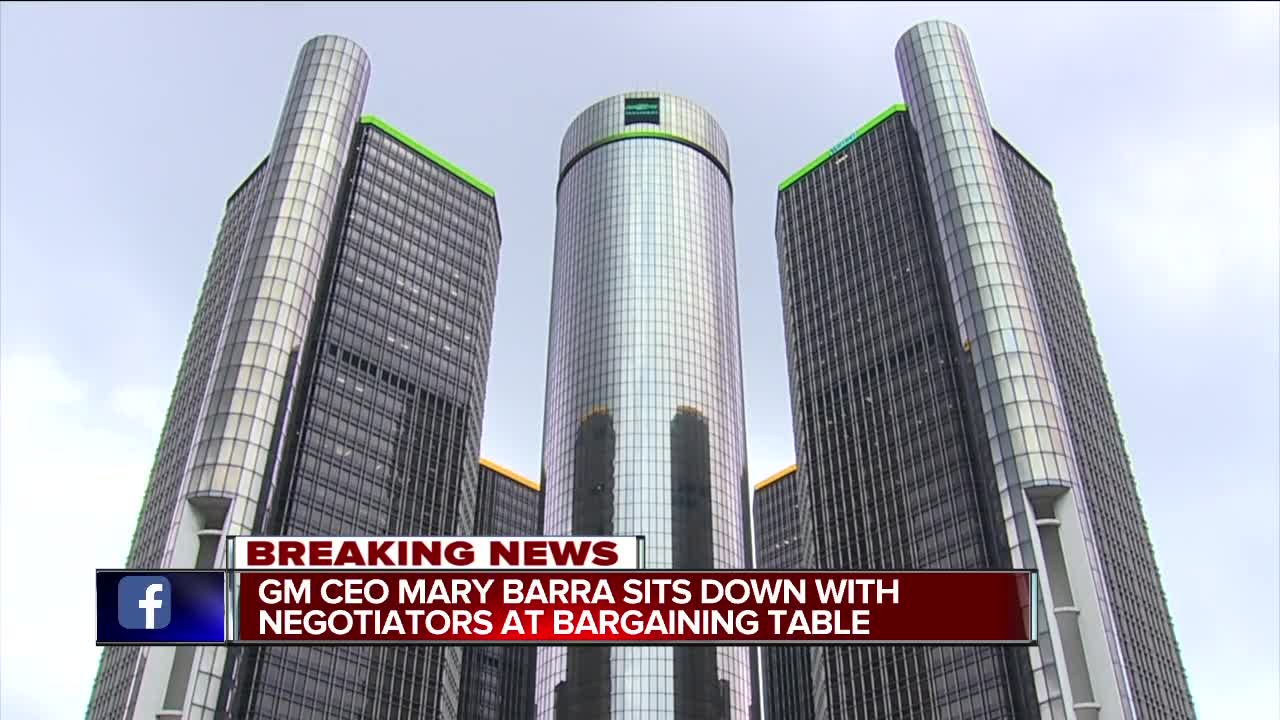 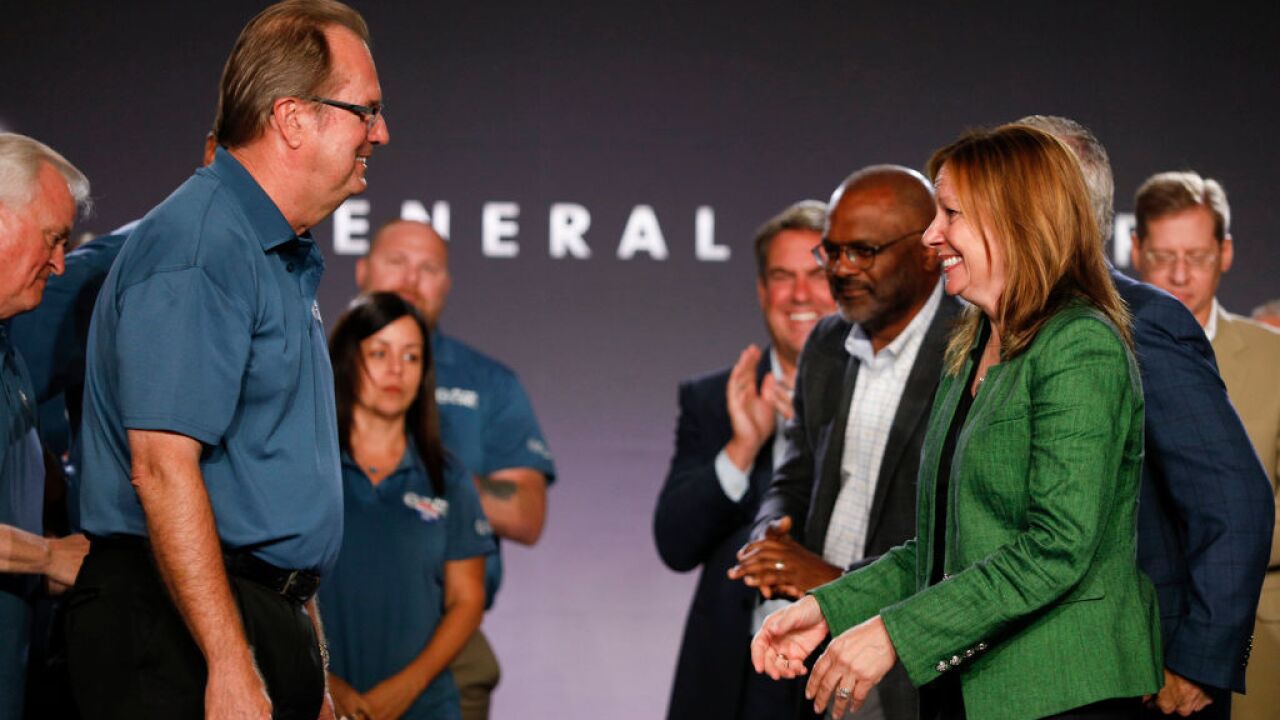 On day 25 of the strike, sources told 7 Action News that talks between the United Auto Workers and General Motors are "intensifying" with negotiations going overnight Wednesday into Thursday before concluding in the early morning hours on Thursday.

We're told talks did resume later in the morning on Thursday. This comes on day 25 of the strike, and days after it was reported that talks had taken a major step backwards.

Conversations that continue overnight are positive signs, as the union has been on strike since Sept. 16.

On Sunday, General Motors withdrew a major proposal made during the early stages of the talks by withdrawing the offer to keep the Detroit-Hamtramck and Lordstown, Ohio plants open.

Sources said that early in the talks, GM offered to build an all-electric truck in Detroit-Hamtramck and batteries for electric vehicles in the Lordstown area. Now, sources close to the talks say GM has taken that proposal off the table. One source described it as “GM has backed away from a commitment to American workers.” The source also says “GM is reluctant to make commitments on other plants.”

On day 23 of the strike, Vice President and spokesperson for the United Automobile Workers union, Terry Dittes, says members are mainly concerned for job security as negotiations continue with little progress.

The letter Dittes released Tuesday evening states that GM's "lack of commitment" to the UAW-GM locations "has weighed heavily on" workers. He adds that their concern is for products being made in other countries, while being sold here in the U.S.

"We have openly told GM that we do not see a solid commitment to this talented and skilled workforce that has made them billions of dollars in profits," Dittes wrote. "We have made it clear that there is no job security for us when GM products are made in other countries for the purpose of selling them here in the U.S.A. We believe that the vehicles GM sells here should be built here. We don't understand GM's opposition to this proposition."