Matt Millen stepping away from broadcasting to focus on rare disease 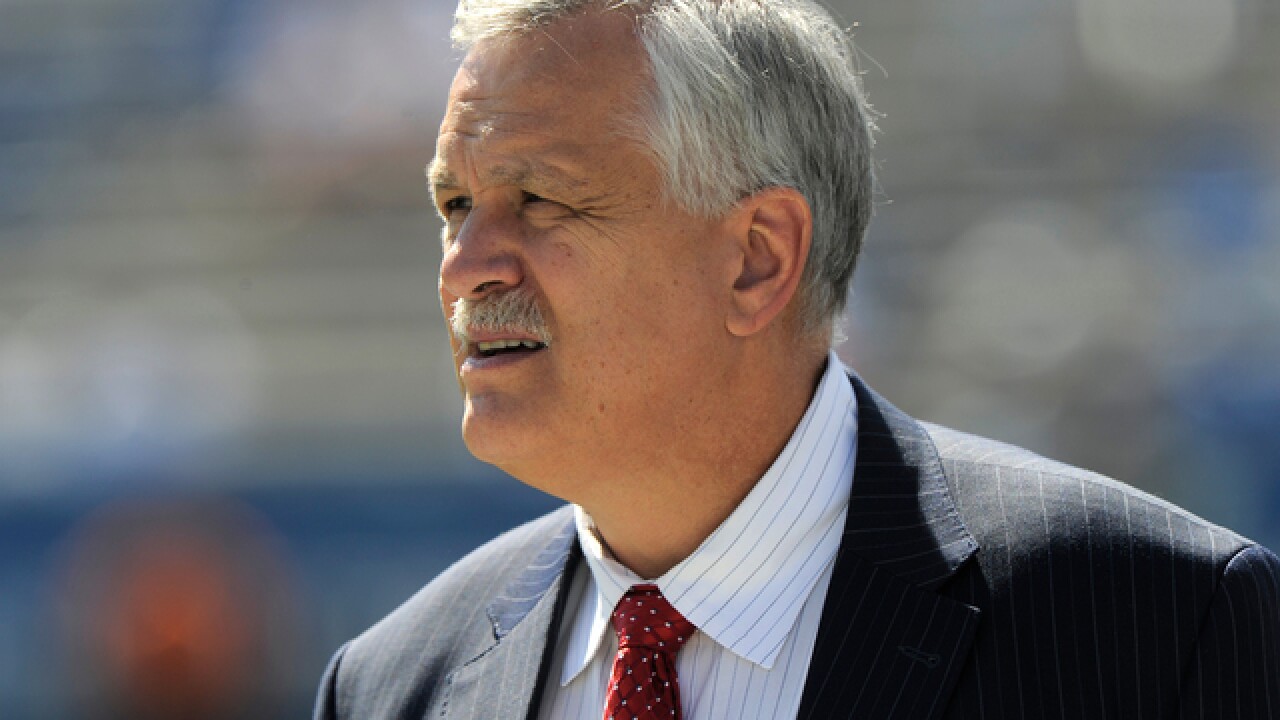 Former Detroit Lions General Manager and current Big Ten Network Lead Football analyst Matt Millen will be stepping away from the booth for the rest of 2018 to focus on treatment for a rare disease.

In April, it was reported that Millen was diagnosed with amyloidosis, which reportedly rendered his heart at about 30 percent of its normal functioning capacity.

According to information from the Mayo Clinic and Cedars-Sinai Medical Center, amyloidosis occurs when abnormal proteins called amyloids, which are produced in bone marrow, build up in organs or tissue. While there is no known cure, the most common treatment is chemotherapy to stop the growth of the abnormal cells.

"We will certainly miss seeing Matt this fall, but his health is the clear priority for everyone involved and we plan to support him in any way possible," BTN Senior VP of Production and Executive Producer Mark Hulsey said.