Matt Patricia scolds reporter for his posture: 'Just kind of sit up' 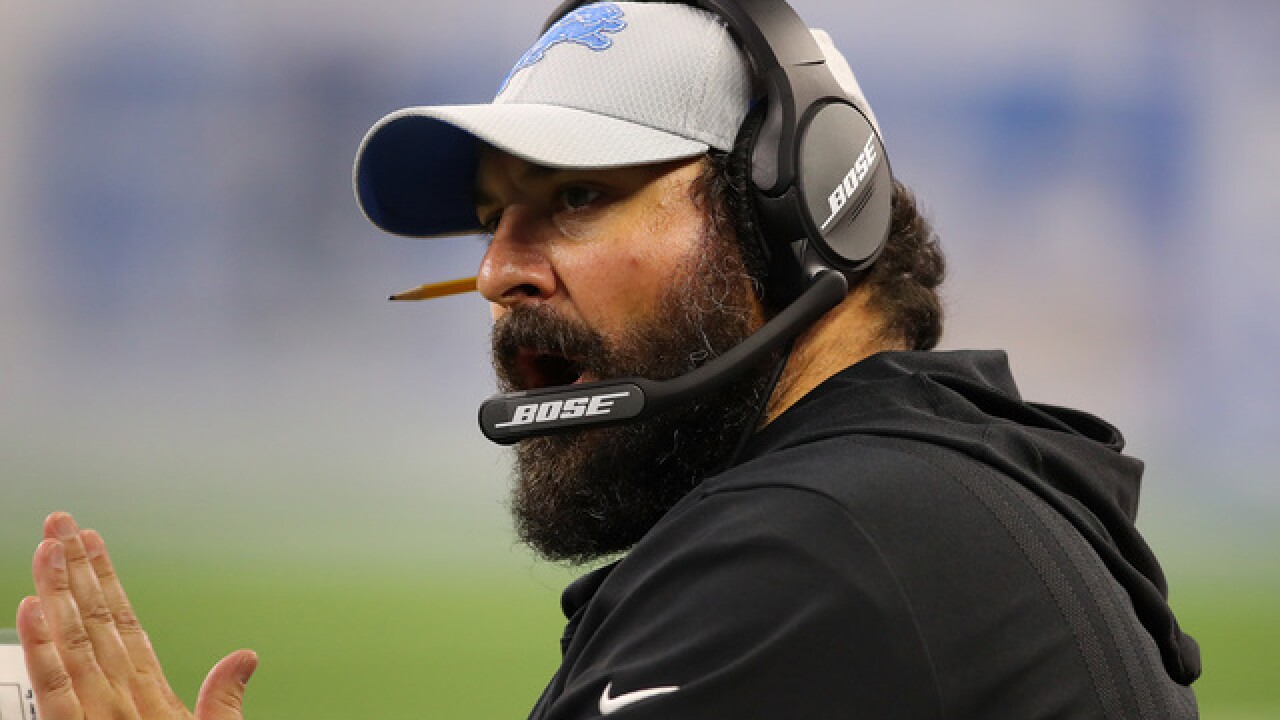 Detroit Lions Head Coach Matt Patricia scolded a reporter about his posture during his press conference on Wednesday afternoon.

The reporter, who has not been identified, asked a question before Patricia began to respond. Patricia then stopped his response and told the reporter, "Do me a favor, just kind of sit up, just like, have a little respect for the process. Every day you come and ask me questions and you're just kind of like you know, 'gimme this.'"

The reporter then responded that he was sitting, and Patricia said, "I'm asking just to be a little respectful in this whole process."

Patricia continued, "So ask me a question professionally and I'll answer it for you."

You can see the video below.