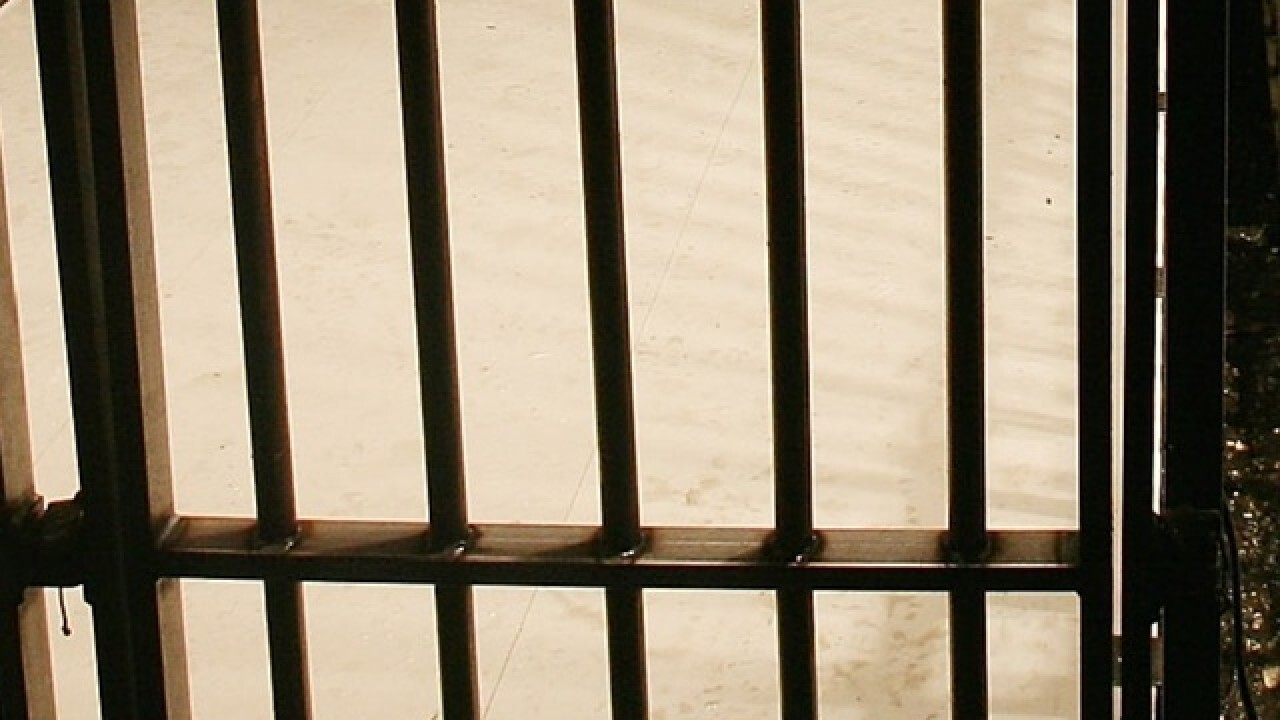 MOUNT CLEMENS, Mich. (AP) — A health care provider has agreed to pay $100,000 to settle part of a lawsuit over the death of a Macomb County jail inmate who killed himself.

The parents of Dieter Herriges-Love will receive about $50,000, with much of it going to his mother, The Macomb Daily reported. The balance will go to lawyers.

Herriges-Love, 34, was found dead in a cell in 2017, 16 days after his arrest on a drug charge. The lawsuit said authorities knew he had a history of drug and alcohol problems and depression but didn’t do enough to prevent his death.

The lawsuit in federal court in Detroit will continue against Macomb County and two county employees.