Meet Tundra! The Detroit Zoo's new polar bear is getting familiar with her new home 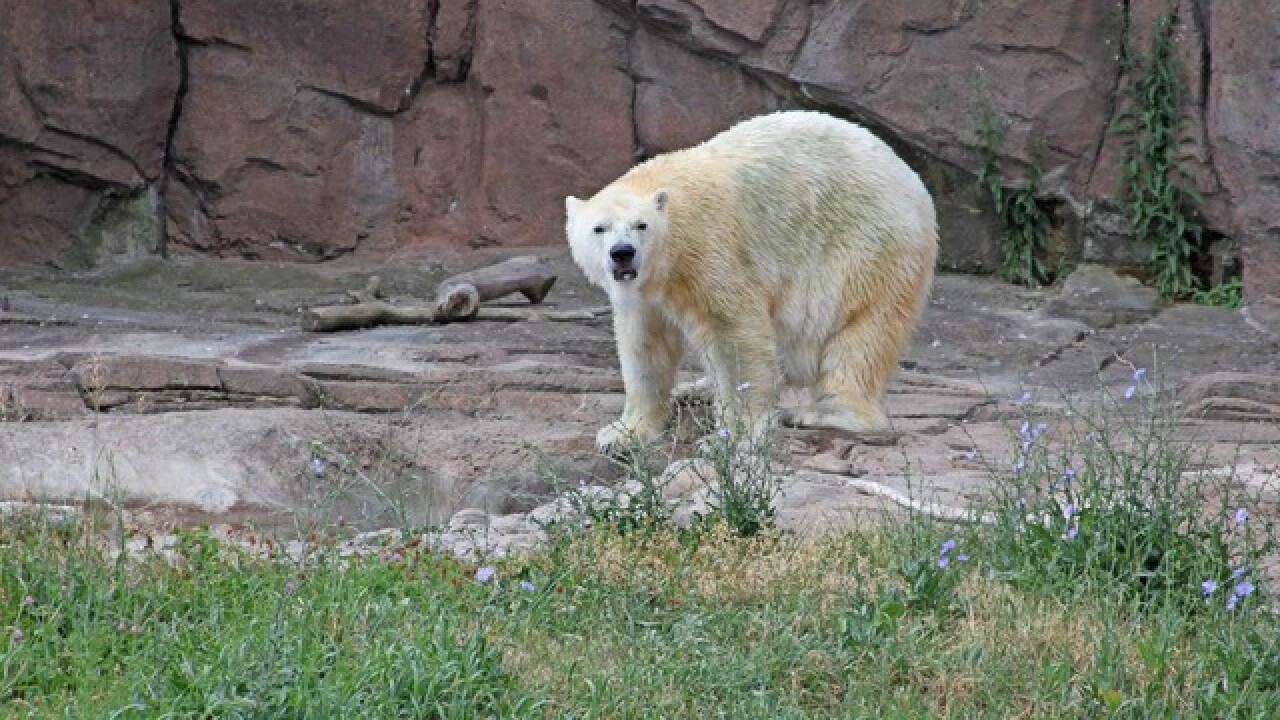 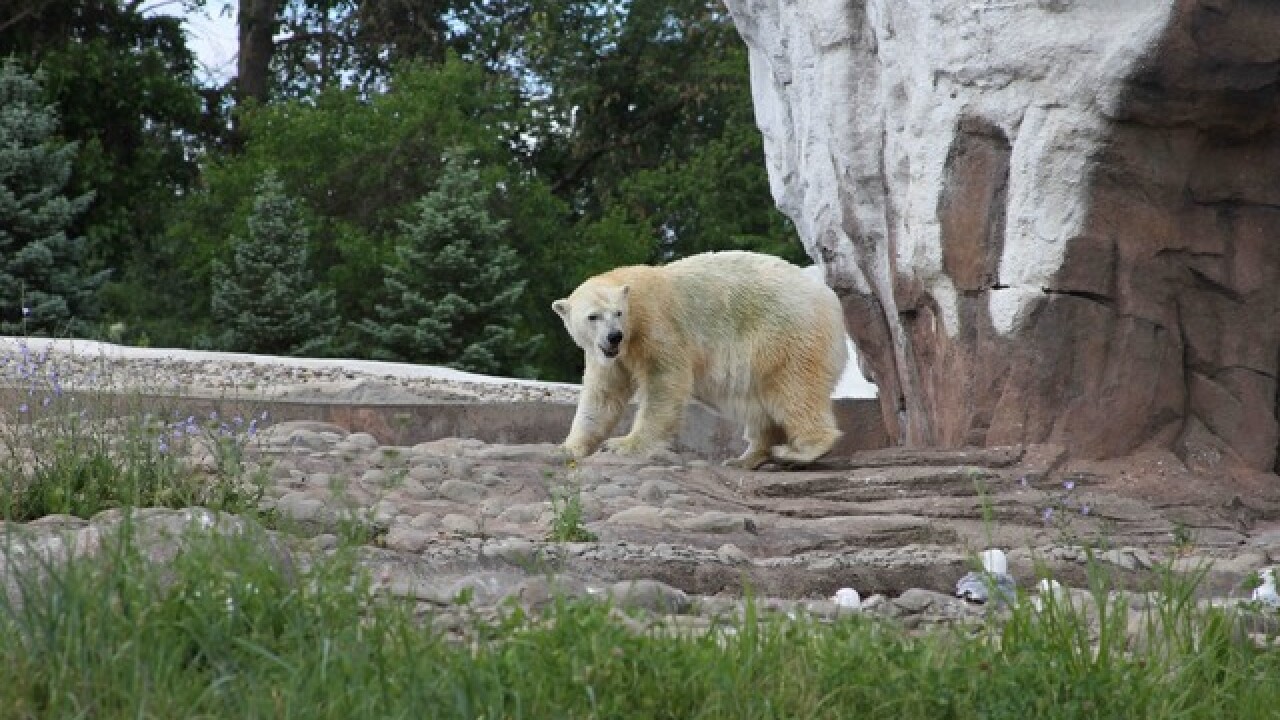 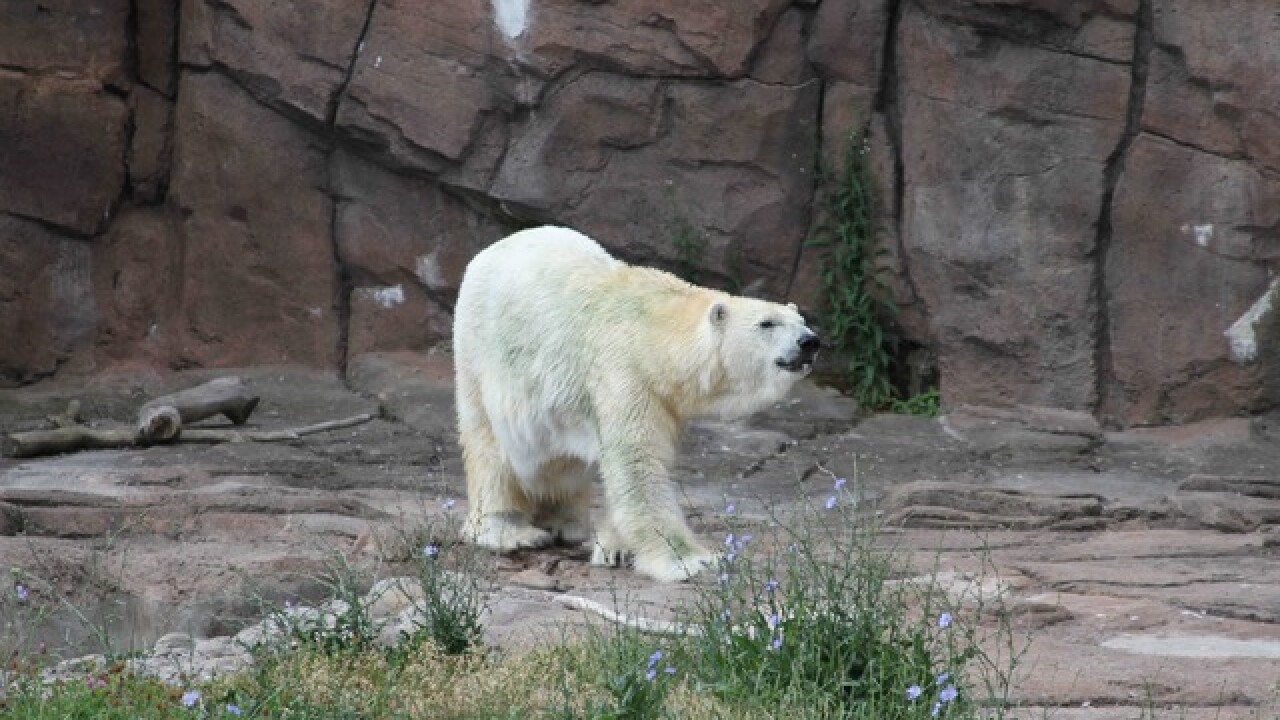 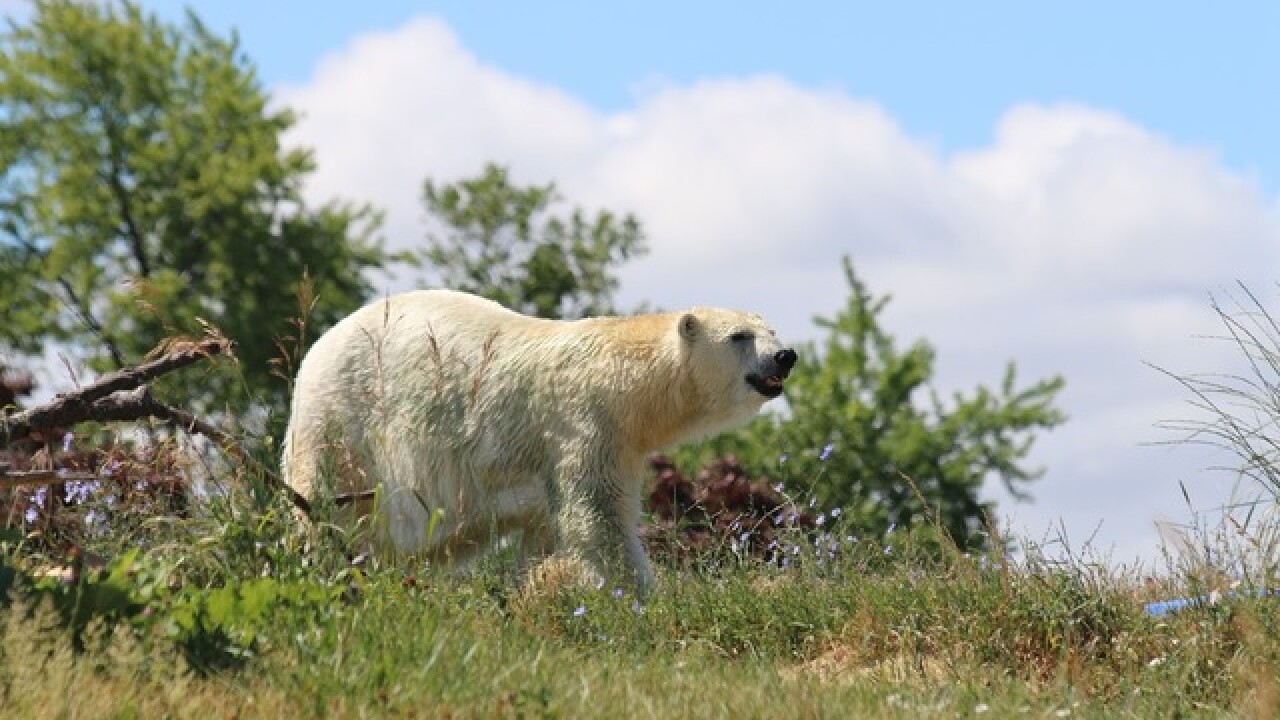 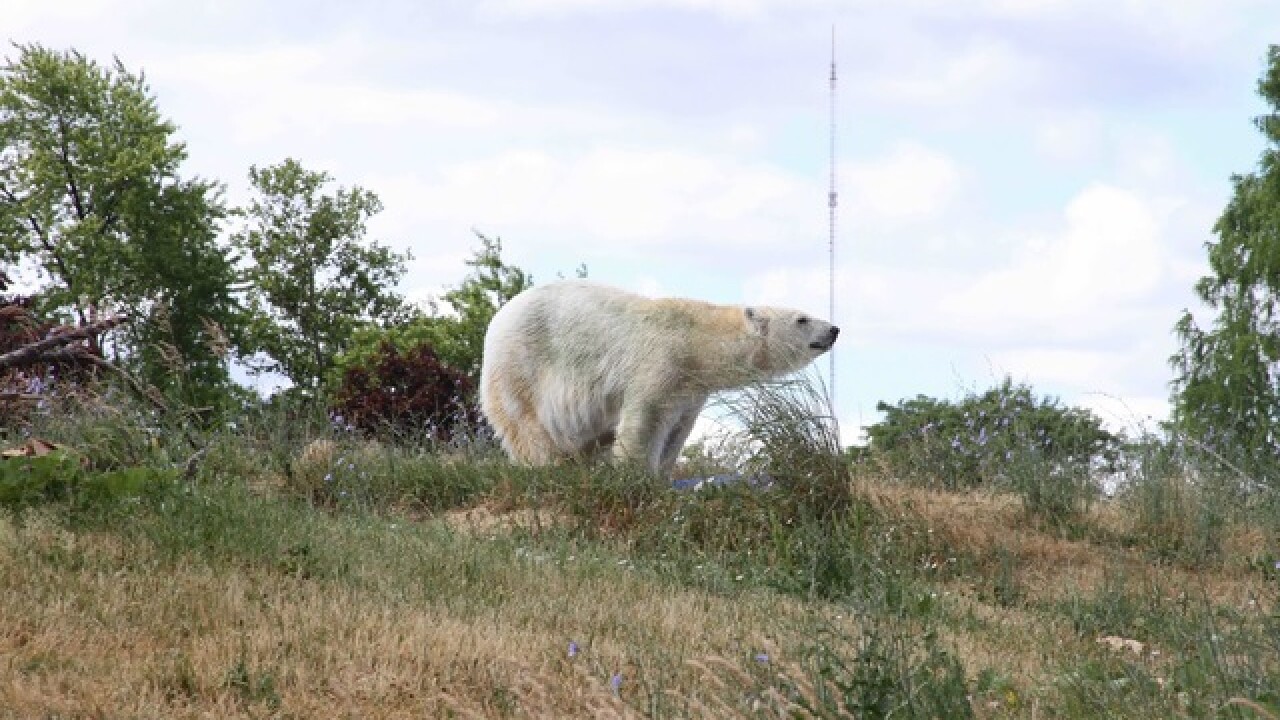 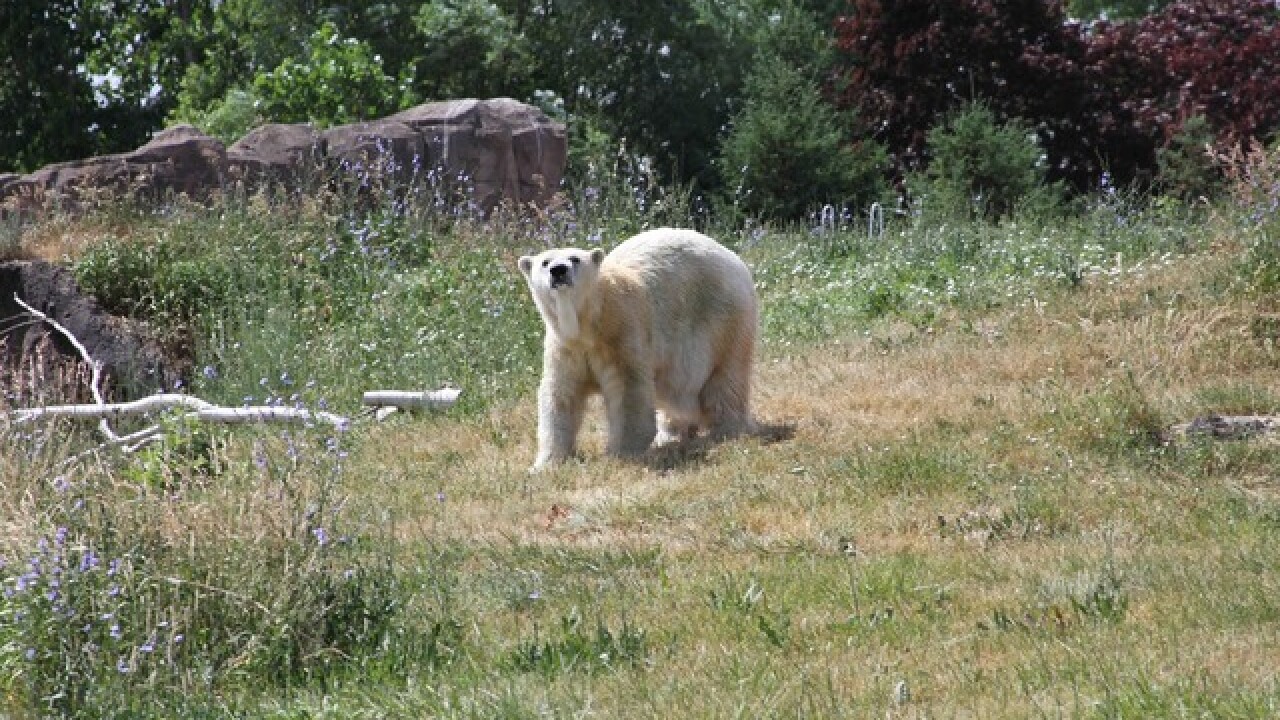 There is a new addition to the Detroit Zoo's Arctic Ring of Life... Tundra a 29-year-old female polar bear.

Tundra was previously at the Indianapolis Zoo, but was relocated due to the closing of their polar bear exhibit.

"Tundra arrived over the weekend and is acclimating very well to her new environment," said Ron Kagan, executive director for the Detroit Zoological Society, in a news release. "She is sweet and curious and rather sprightly for an elderly bear."

Despite the average polar bear life span of 15-18 years in the wild and 21-24 years in zoos, Tundra is one of the oldest polar bears in captivity.

"Animals in general tend to live longer in captivity due to the health care and nutrition provided by veterinarians and animal care staff," said Kagan.

Tundra will be with the zoo's other two polar bears, Talini and Nuka, along with three arctic foxes and five seals.

You can visit the Detroit Zoo's website for hours, prices, directions and other information.