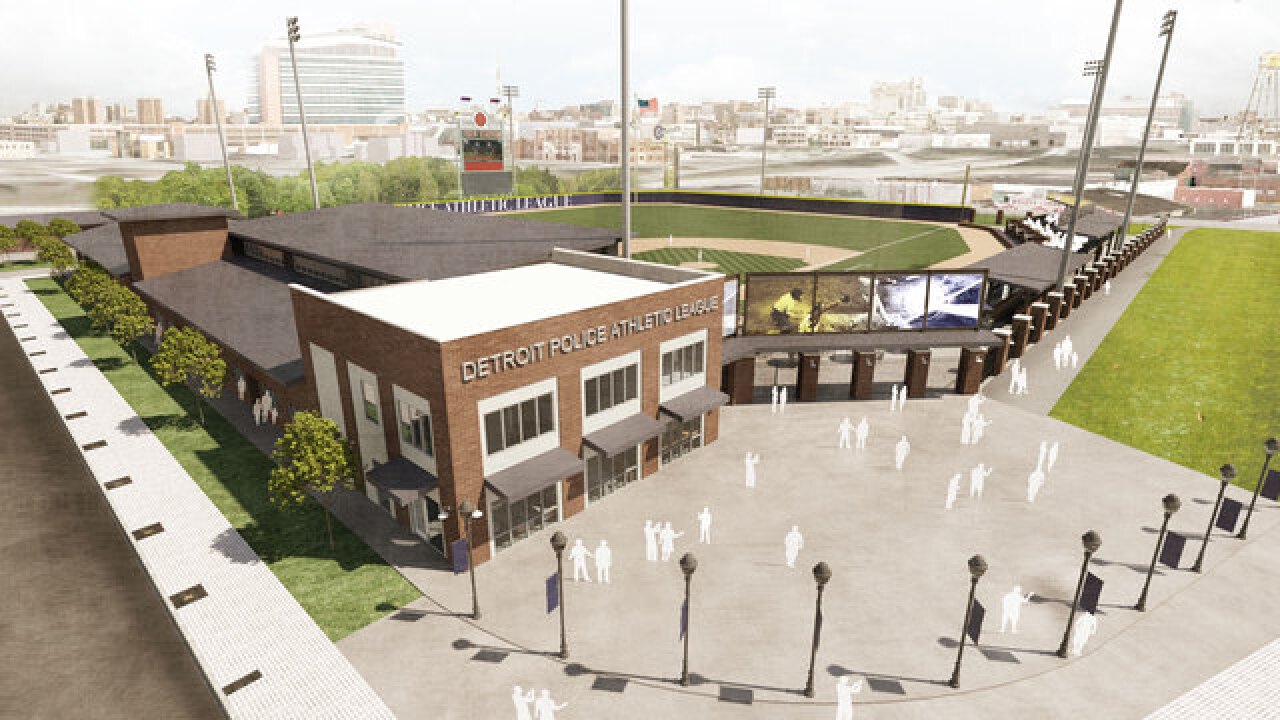 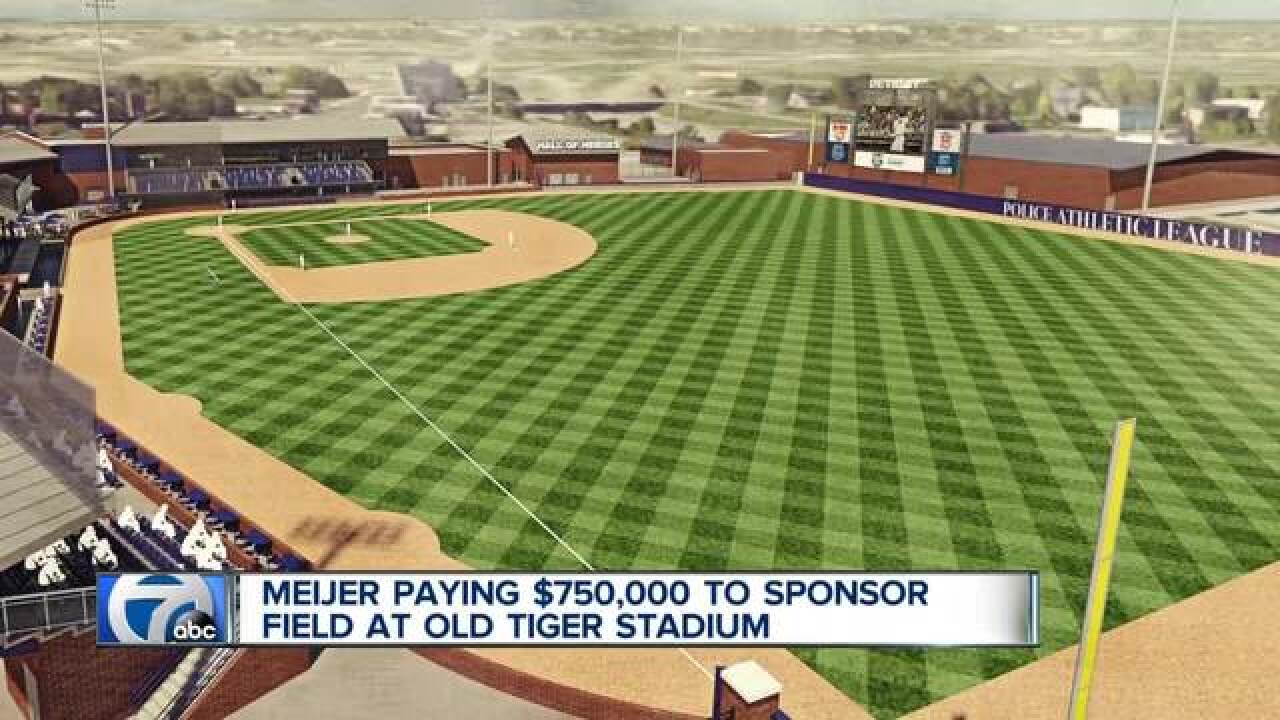 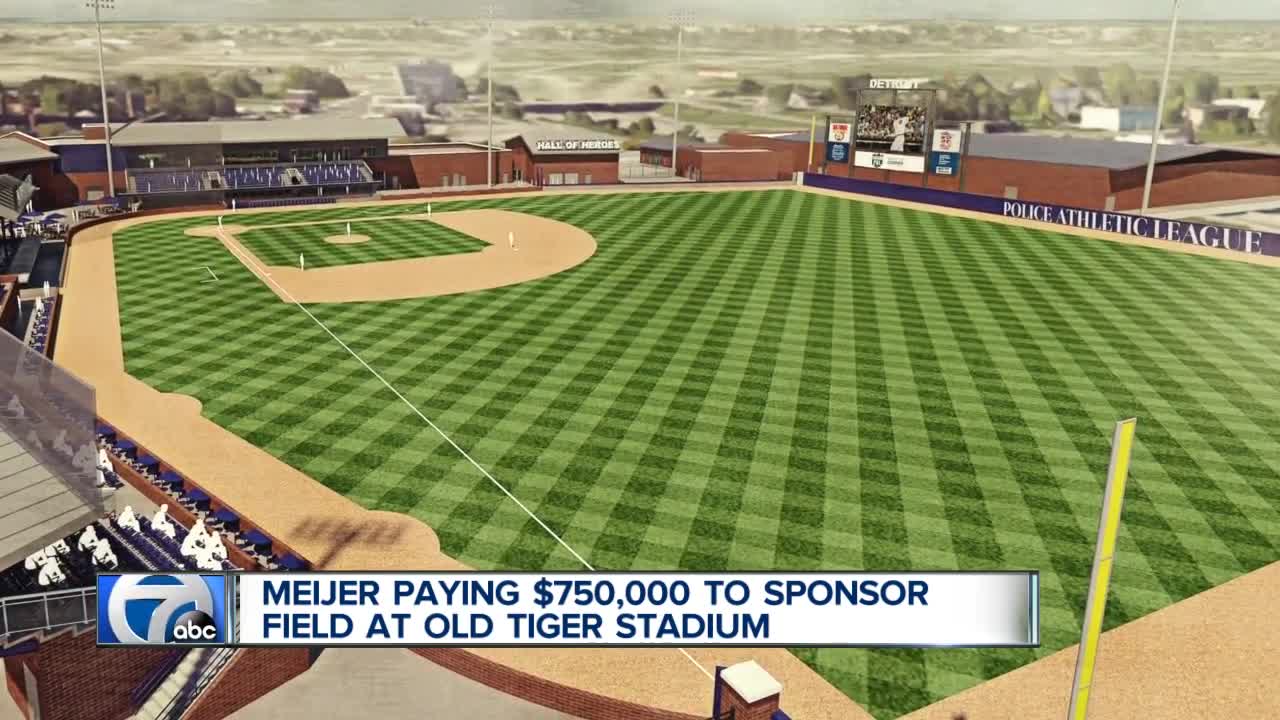 Michigan-based grocery chain Meijer is donating $750,000 to the Detroit Police Athletic League for sponsorship of the new field at the site of old Tiger Stadium.

According to PAL, Meijer will become the presenting sponsor of the Willie Horton Field of Dreams.

It will allow kids from Detroit and other areas to play diamond sports, football, soccer, cheerleading and more at the new location of PAL headquarters and stadium.

"Meijer's commitment to youth sports is making a difference all over the Midwest and we are proud to work with them to get kids playing at the corner of Michigan and Trumbull," PAL CEO Tim Richey said in a release.

In April, PAL broke ground on the site of old Tiger Stadium with the goal of turning it into the Field of Dreams.

PAL says the plane is to create a state-of-the-art sports complex that will seat 2,500 people. It will have dugouts, lights for evening games, a scoreboard, PAL offices and a banquet hall and food preps for fundraisers and corporate events.