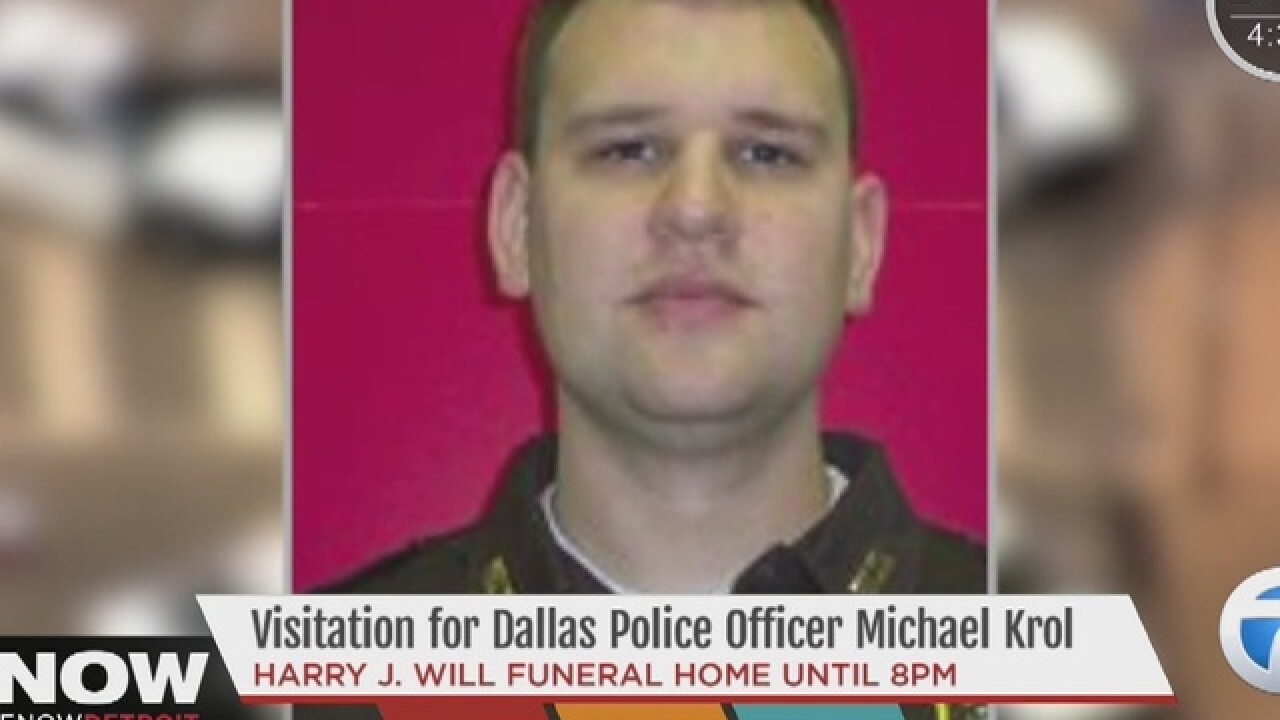 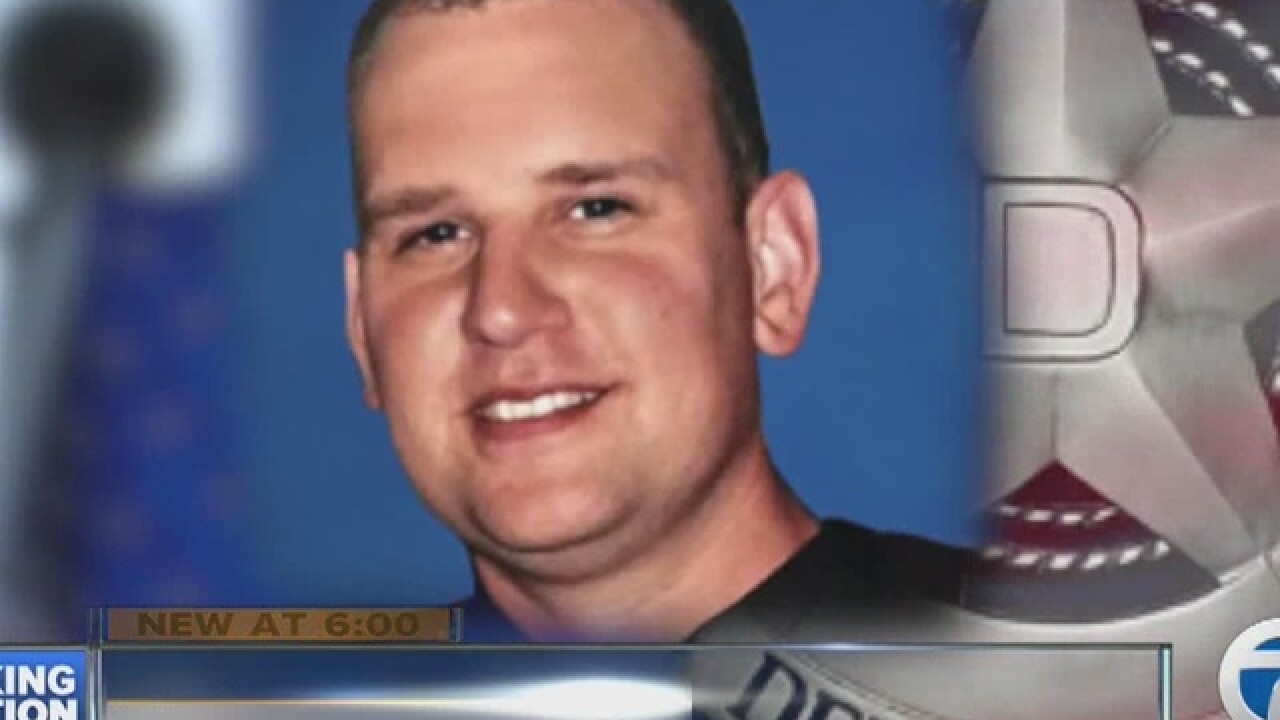 One of the officers who was killed in the Dallas shootings will be laid to rest in metro Detroit on Tuesday.

Krol was an officer with the Dallas Police Department for 9 years, according to his mom, after leaving Michigan.

In lieu of flowers, the family asks that donations be made to Assist the Officer or the National Association of Police/Activities League.