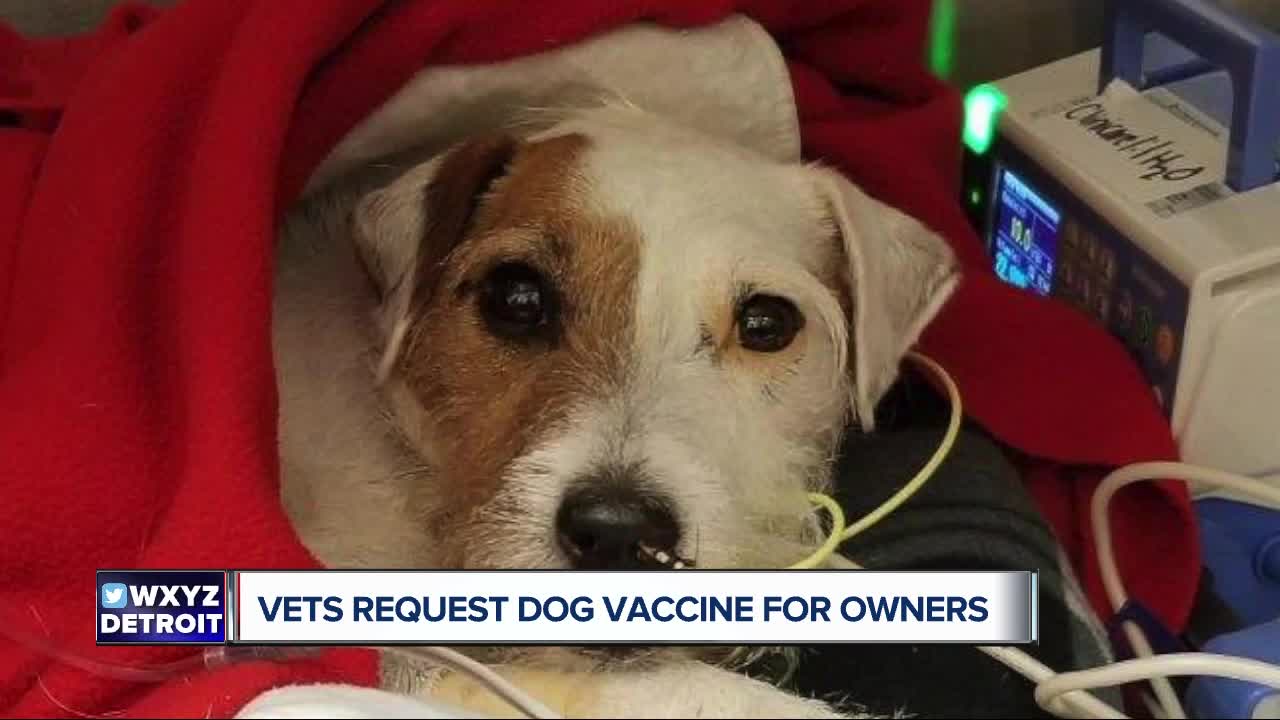 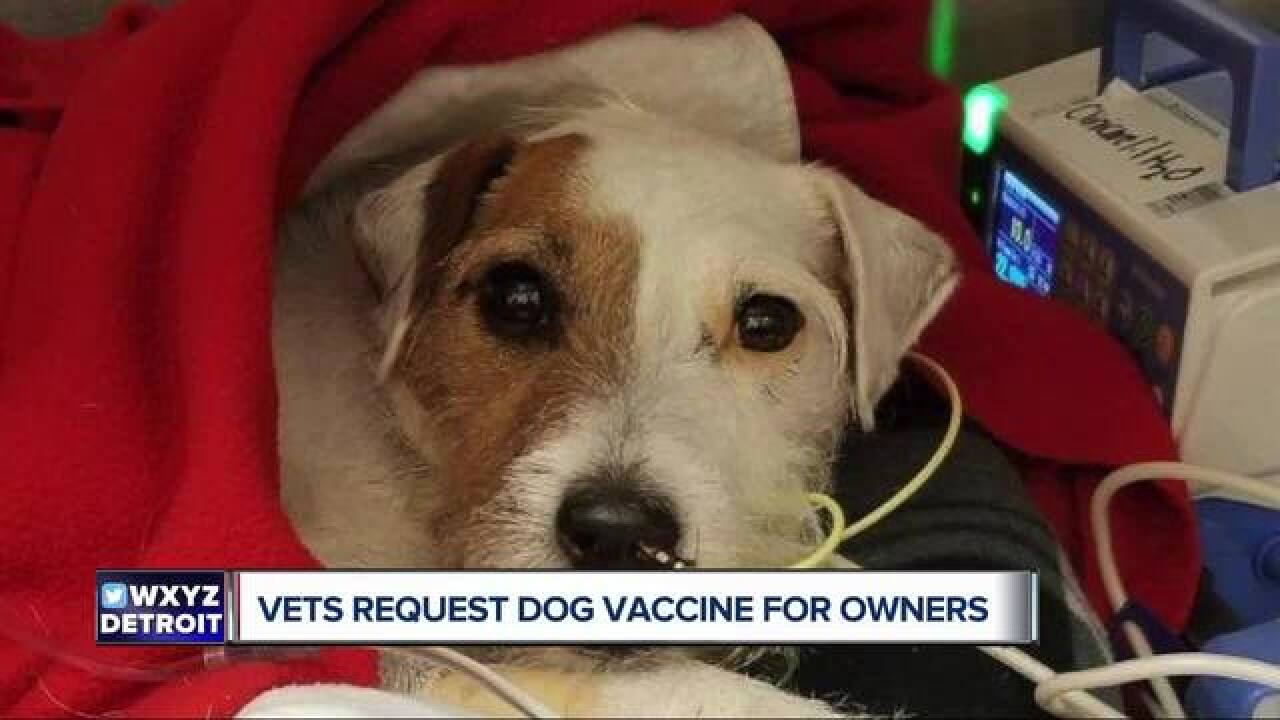 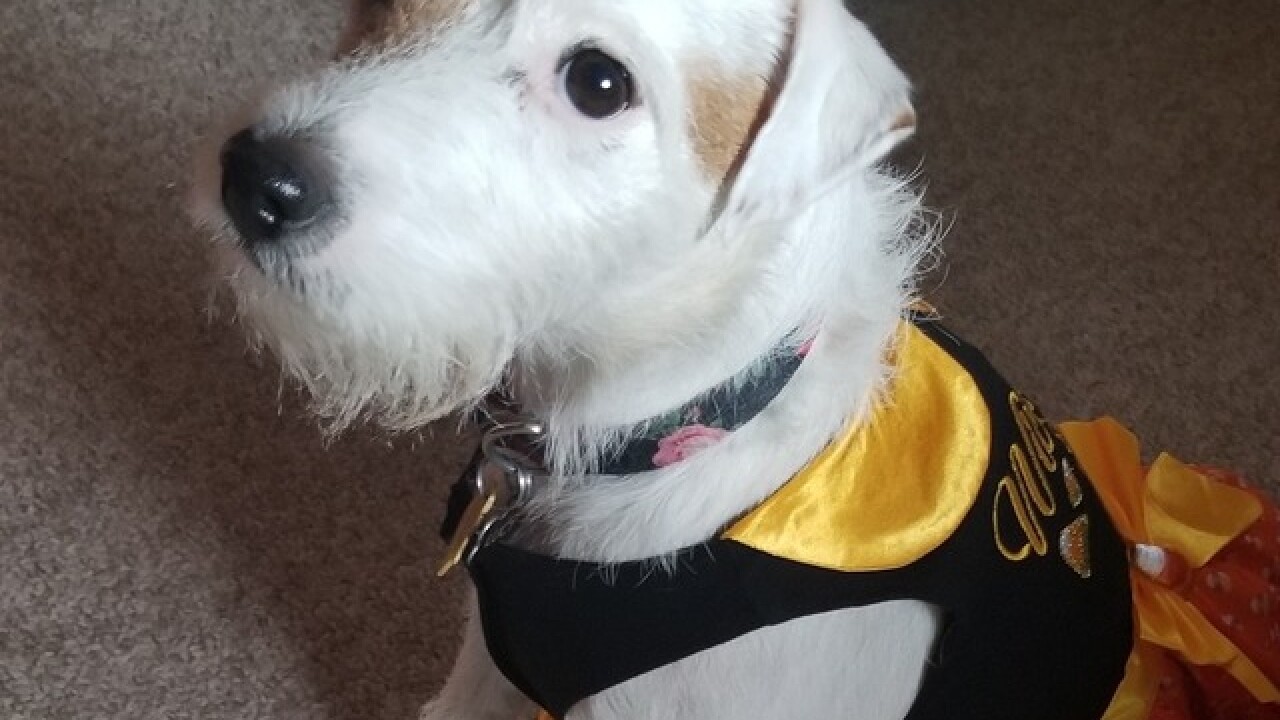 Jennifer Crays lives in Livonia with her husband, kids and three dogs – all current on their recommended vaccinations. She had no idea there was one more vaccine, to prevent her dogs from catching a deadly disease in her own backyard.

"Monday we noticed she was not jumping on the furniture like normal," Crays said. "We thought maybe she hurt her legs or her back. Tuesday she was vomiting everywhere, nonstop."

At first she thought it might be the flu, but by Wednesday, when she got to the veterinarian, Lucy's pink underbelly had turned bright yellow.

The diagnosis, something Crays had never heard of before – Leptospirosis.

"They told us that she tested positive for two strains of it, both strains carried by rats," Crays said. "And they said she probably won’t make it. Prepare yourself for the worst."

Lucy was in critical care for nine days with an IV, a feeding tube, while receiving fluids and antibiotics. At home, the Crays disinfected every inch of the house and went on a hunt for the source of the illness.

They found a rat had dug a home under the base of their basketball hoop.

Leptospirosis can be found in water, wet dirt and can be carried by a number of wild animals. Here in Southeast Michigan, the Michigan Humane Society calls Leptospirosis “rat fever” as rats are the most common culprit in the area.

The humane society says Lepto is a bacterial disease that affects several systems including the kidneys and liver and is highly contagious to other pets and to people. This disease can be fatal. MHS recommends getting the Lepto vaccine, but it is considered optional and isn't usually included in your dogs regular shots unless requested.

"We have three dogs and they all have vaccinations," Crays said, adding that they never got Lucy or their other dogs the Lepto vaccination.

In 2016, the Michigan Department of Agriculture reported a record number of canine Leptospirosis cases in the state with more than 75 percent of those cases occurring in dogs in Oakland, Macomb and Wayne counties.

Leptospirosis is transmitted when a dog makes contact with urine from an infected animal like rats, skunks or raccoons. It could be in the water or on the ground. It can enter through the dogs eyes, nose, mouth or a cut.

Lucy is one of the lucky dogs because she survived!

After the scare and the hefty medical bills totaling over $8,000, Crays has gotten her other two dogs the Leptospirosis vaccine and wants to make sure others know about this deadly disease that could show up in your own backyard and how to prevent it.

For more information on Leptospirosis, visit the Michigan Humane Society website, and the Michigan Department of Agriculture and Rural Development here.

A GoFundMe page has been set up for Lucy.