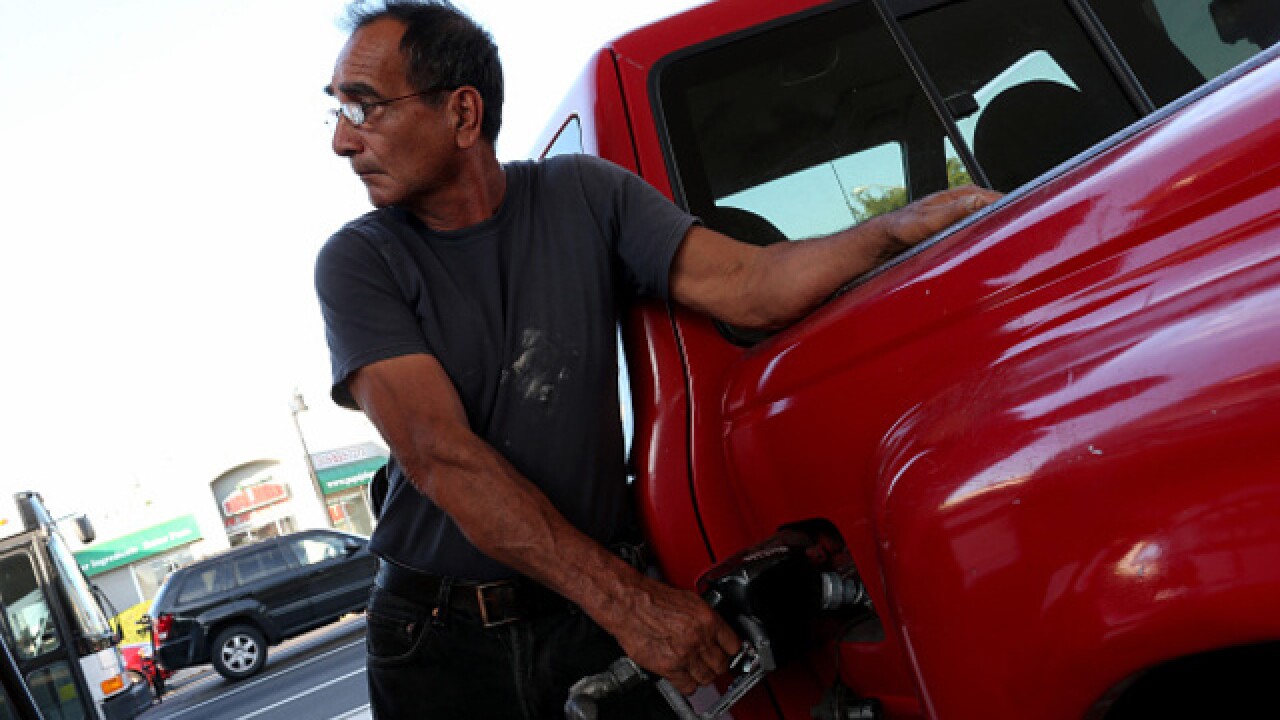 For the first time in five weeks, gas prices in Metro Detroit are on the rise, according to AAA Michigan.

The current average for the area is $2.37 per gallon, which is about two cents higher than last week's average.

The statewide average is $2.36 per gallon, up 9 cents from the past week.

AAA Michigan says the price fluctuation this week may be due to refinery issues in the Great Lakes region.

Once the issues are resolved, prices should drop again in the coming weeks. Lower crude oil prices are also expected to contribute to lower gas prices in the near future, AAA Michigan says.