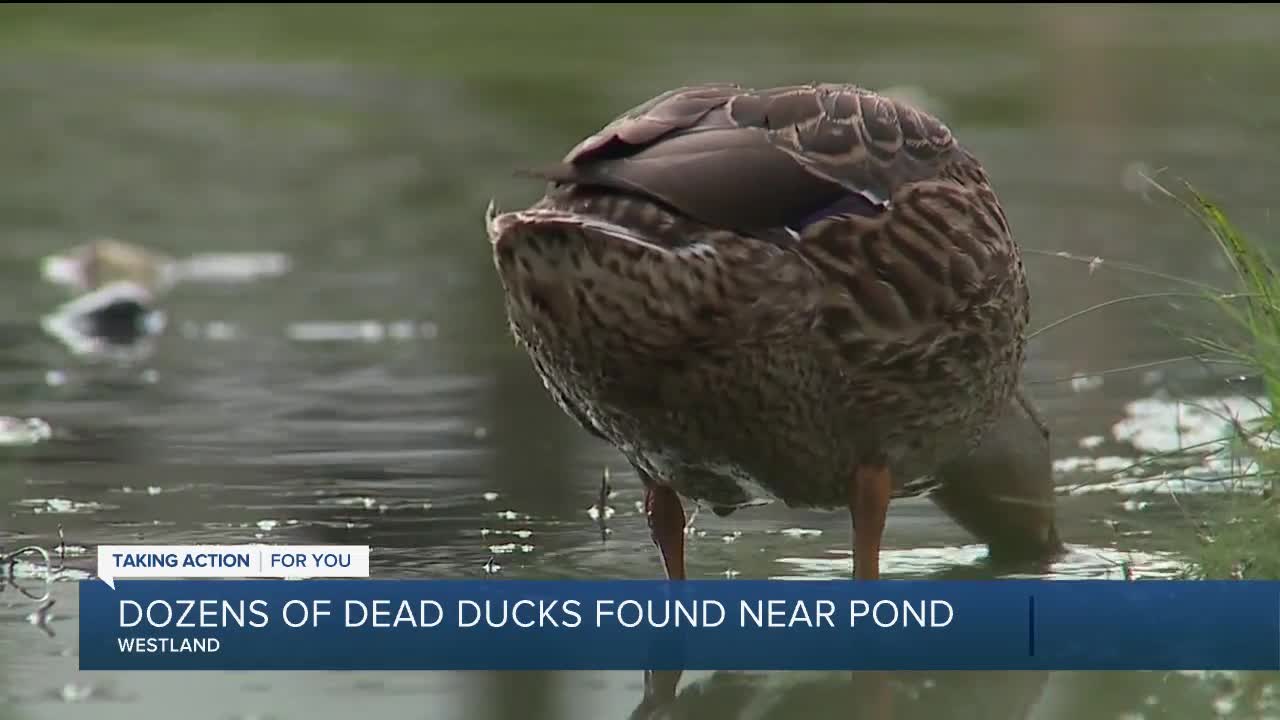 Dozens of ducks are dead in a metro Detroit neighborhood, with some nearby residents claiming the homeowner’s association isn’t doing enough to mediate. “There’s bits and pieces of duck carcasses everywhere,” said one resident who was concerned about his kids and dogs outside around the dead animals. 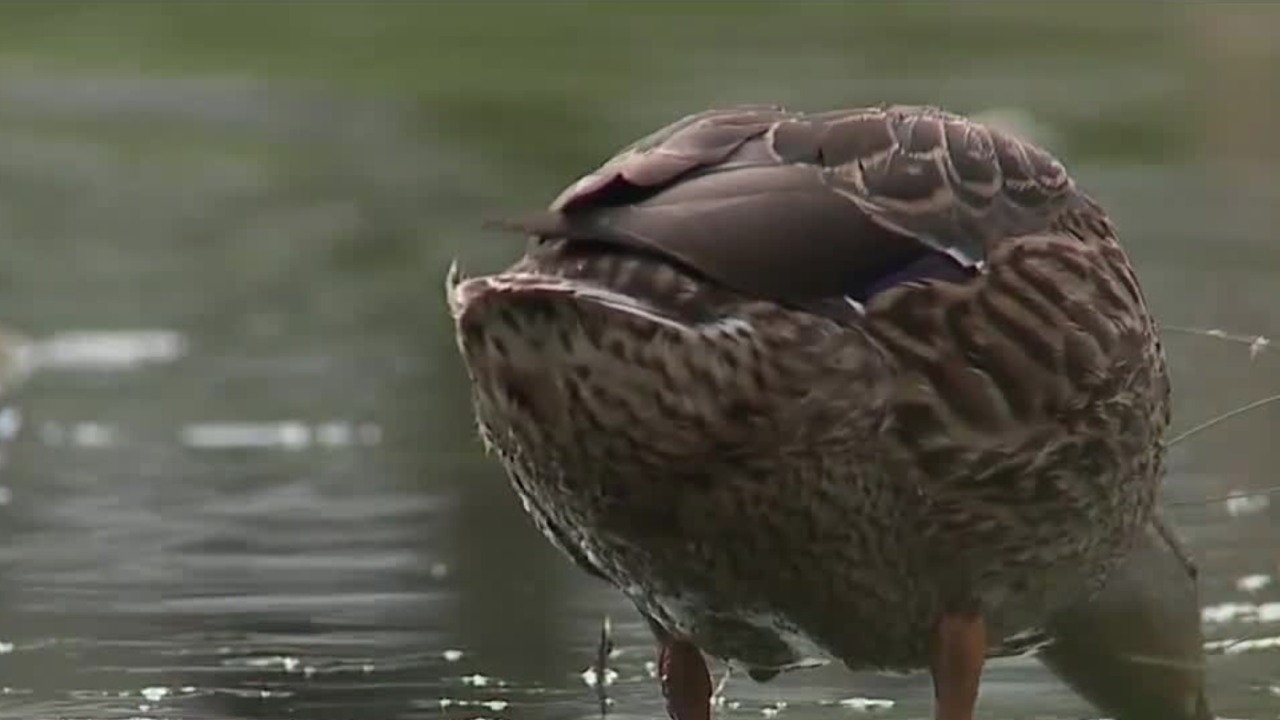 WESTLAND (WXYZ) — Dozens of ducks are dead in a metro Detroit neighborhood, with some nearby residents claiming the homeowner’s association isn’t doing enough to mediate.

“There’s bits and pieces of duck carcasses everywhere,” said one resident who was concerned about his kids and dogs outside around the dead animals.

Brookfield Village in Westland sent out a notice Aug. 5, alerting residents that 80 ducks had been discovered dead by landscaping crews.

You may have noticed caution tape around some of our stormwater ponds. This was put up after the landscape crew discovered around 80 wild ducks dead last week. Action was immediately taken in response to this startling discovery. Our pond treatment company, Aqua Weed was called out to collect water samples for testing. The Michigan’s Department of Environmental, Great Lakes and Energy (formerly MDEQ), also came out to collect water for sampling. DEGLE advised that the water tested negative for algae toxins. For assurance of the result, samples were also sent to the State for further testing.

Although we do not suspect other causes, we have asked Aqua Weed to continue to monitor the water for changes in color of algae and surface spread, which would be indications of toxic algae.

The Department of Natural Resources also came to the site and removed some of the ducks for autopsy. The DNR concluded that these ducks died from Avian Botulism. This disease can occur when water levels are low, and temperatures are high (as we have seen in the last few weeks) and the local duck population is high (they noted that Brookfield’s duck population is higher than normal.) Although the temperatures will hopefully ease as the end of summer approaches, and we (hopefully) see more rain, they also recommend that we work to keep the local population in control in order to prevent another outbreak. For the welfare of our waterfowl, we urge residents not to feed the ducks and geese.

We have attached some additional information on Avian Botulism for your review.
In the meantime, Brookfield’s maintenance team will continue to remove any dead ducks found around the development.

Please continue to work with us to maintain the health of our residents and our local wildlife.

In a statement, EGLE, The Michigan Department of Environment, Great Lakes & Energy, said:
“EGLE and DNR on July 31 looked into this incident. Suspected cause of the deaths of the roughly 50 ducks is botulism. EGLE water samples were below detection limits for harmful microcystins. DHHS lab continues to study samples for other algal toxins. DNR will do further testing of the duck specimens when their lab reopens.”

As of Aug. 10, at least a dozen duck carcasses could be seen around the Brookfield Village pond off Cherry Hill Road near the intersection of John Hix, including one carcass on the concrete behind the nearby Family Video.