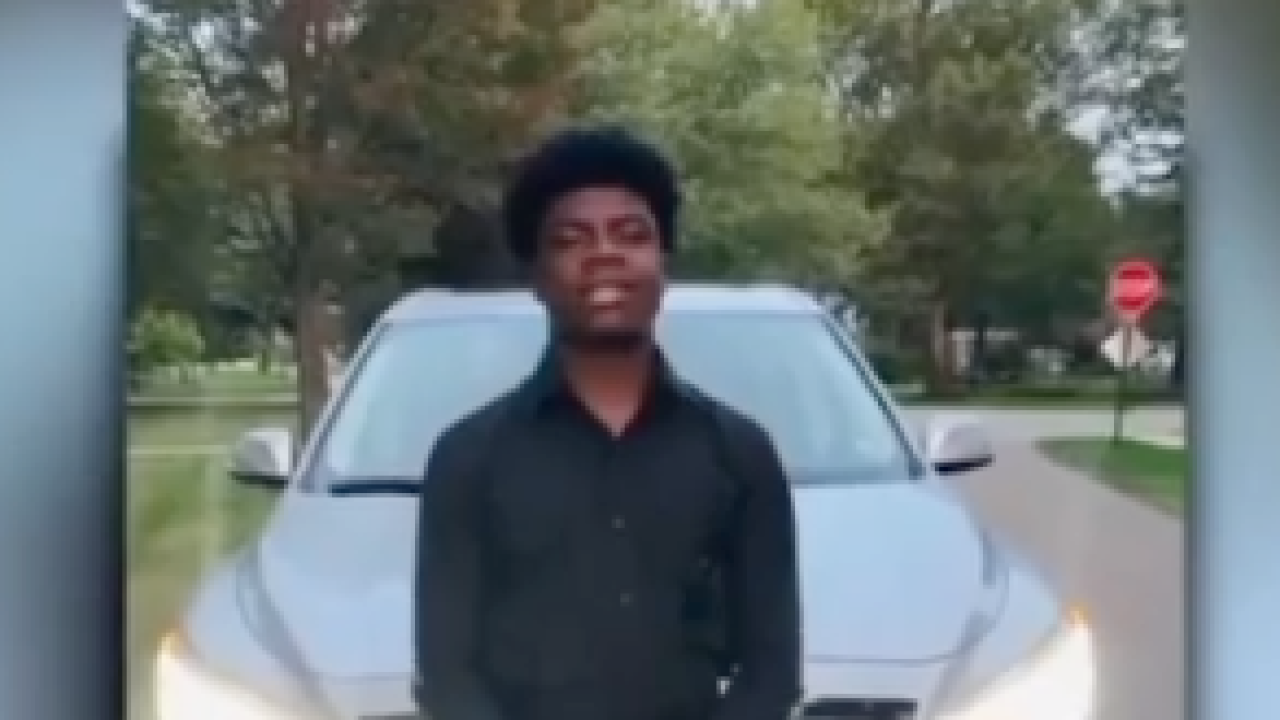 (WXYZ) — Titus Cromer Jr., who has been on life support since October, passed away at the age of 16.

The most incredible gift.' Teen declared brain-dead will stay on life support

Cromer was taken in to Beaumont hospital for an undisclosed brain injury.

The hospital declared him brain-dead and planned to remove him from life support, but Cromer was instead transferred to a long-term care facility.

His family said Cromer was otherwise healthy prior to his arrival at Beaumont.

A spokesperson says Cromer passed away in the care facility.

"We are heartbroken to confirm that Titus Cromer passed away peacefully early Friday morning," said the family's attorney Jim Rasor. "Our thoughts are with his family and the University of Detroit Jesuit community as they mourn his passing and celebrate his life. We are confident that Titus' story will leave a lasting impact on families as they make difficult decisions for their loved ones. We also implore health care providers -- as well as other responsible parties -- to act in the best interest of patients and their families and not delay when necessary lifesaving procedures and decisions are before them, especially when it involves Michigan's flawed and inadequate "brain death" standard. The law is clear that only an injured person's family is empowered to make life and death decisions for them when they are unable."