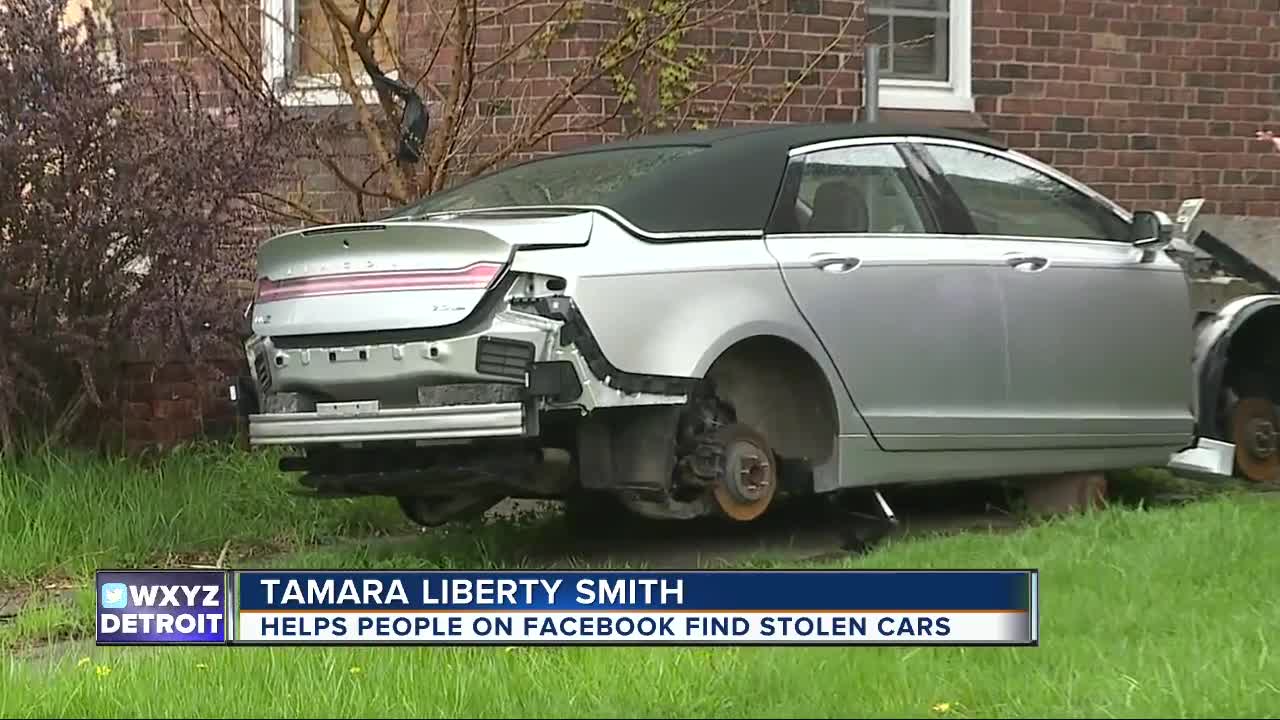 Metro Detroit ranked eighth for the most vehicle thefts in the nation, with a total of 11,746 thefts in 2017, according to the Auto Theft Prevention Authority report. 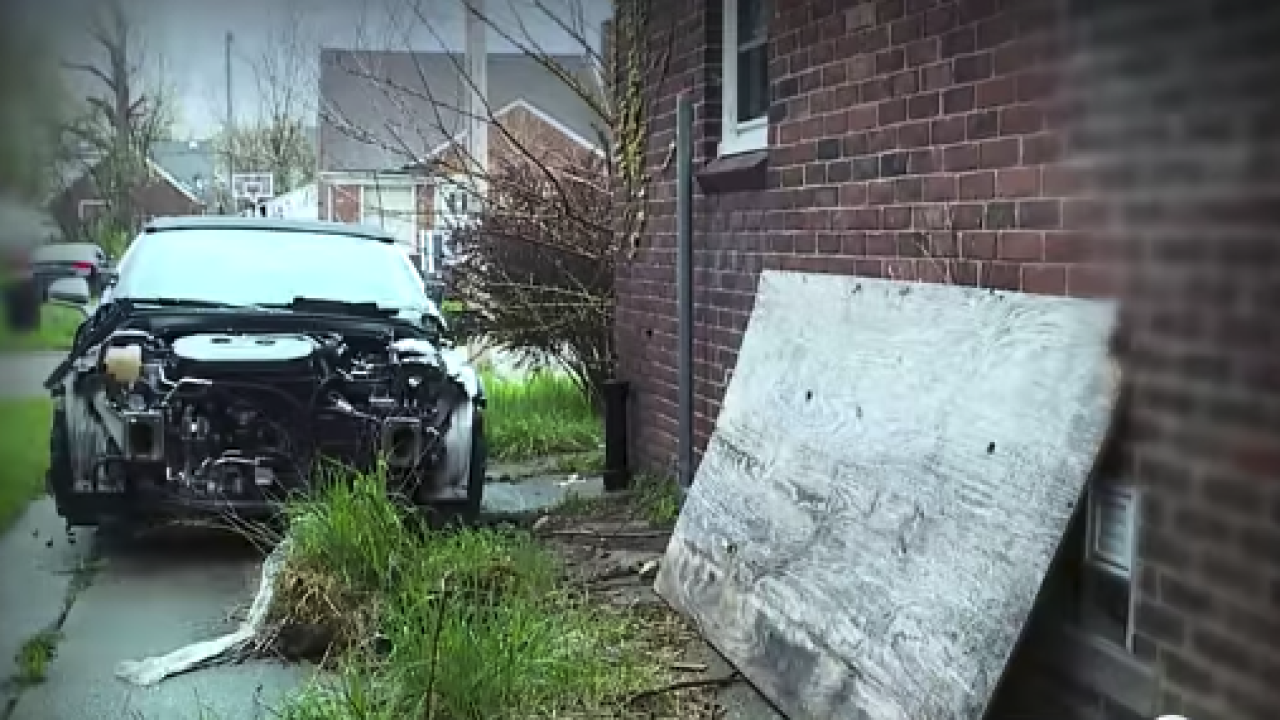 DETROIT (WXYZ) — Metro Detroit ranked eighth for the most vehicle thefts in the nation, with a total of 11,746 thefts in 2017, according to the Auto Theft Prevention Authority report.

Statewide in Michigan, there were 14,242 auto thefts. That’s 39 auto thefts every day, most in metro Detroit.

Some vehicles are found in other states months later. While some others are stripped for parts, then dumped locally. Most insurance companies wait at least 30 days before paying a stolen vehicle claim, which can be devastating if you need a car for work.

Now there’s a Facebook group where people help each other find stolen vehicles much faster.

It’s called “Stolen Cars Detroit.” Though often found in Detroit, vehicles are stolen from all over the metropolitan area. They're stolen, stripped and then dumped. Even if there isn’t much left, most victims want their vehicle found as soon as possible.

Her 2017 Chrysler 300 is more than just a car. It’s how a single mom gets to and from work. It’s her daughter's ride to school.

“I feel violated” that’s what single mom La’Dwina told me as we searched for her stolen Chrysler 300 using tips from a Facebook Group ... having a car stolen is such a horrible feeling. It’s nice knowing people in the community are willing to help hunt it down. @wxyzdetroit pic.twitter.com/jlAe6LuTz4

The day her car was stolen, she had woken up at 5 a.m. and looked outside to see what the weather was like. Garnett then got ready for work and helped her daughter get ready for school. By 8 a.m., her car was gone.

Garnett called the police then turned to Facebook, posting in a group called “Stolen Cars Detroit.” The group has over 14,000 members and it seems to be getting results.

“Very surprised, very surprised,” Garnett said of the effectiveness of the group. “Because I started seeing pictures of peoples cars getting retrieved!”

Like Nakeisha's 2015 Ford Fusion, which was stolen in April. Another member of the Facebook group spotted her car in an alley on the way to work.

While posts from group members like, “Anybody missing a Buick Lacrosse?” are clear signs we have a big problem, it’s also a sign of hope.

“My car was stolen Tuesday, well, that Wednesday I started getting phones calls,” Garnett said.

She got a couple of potential leads from members of the group.

“Anybody missing a Buick?” - This post is representative of a big problem, but it also represents HOPE for those in the “Stolen Cars” FB group hoping someone will find THEIR car. Even if it’s missing a few pieces. More tonight at 6pm @wxyzdetroit pic.twitter.com/pN9tiErlws

"I'd really prefer me finding my car, pay my $500 deductible insurance than starting all over,” Garnett said.

Some people find more cars than most. Tamara Liberty Smith has found more than 100!

"I drive for a living, so I see probably more than the average person,” Smith said.

After just 10 minutes with Smith, Action News reporter Jennifer Ann Wilson found another stolen car. It was a Lincoln MKZ, and it was next to an overgrown bush at a vacant house. The back and front end of the var were missing, and both driver side doors were gone.

All four wheels, the lug nuts and a wrench were still on the ground.

"Cars that are being worked on are not at abandoned buildings – that's not normal," Smith said.

She’s found stolen cars on the same street the Lincoln MKZ was located.

Meet Tamara Liberty Smith. She’s reunited > 100 stolen vehicles w/ their owner!! THEN the same night of our intv HER truck was stolen from her driveway!
In/near #Detroit Auto theft can and does happen to anyone, no matter how careful, prepared and knowledgeable@wxyzdetroit pic.twitter.com/kDrFumeCtd

So what makes it a major drop off spot?

"You have dilapidated burnouts down the street, vacancies," Smith said. "There’s no one to stop you. Detroit police cannot do it alone, they rely upon tips from the community.”

“It's given me hope," Garnett said.