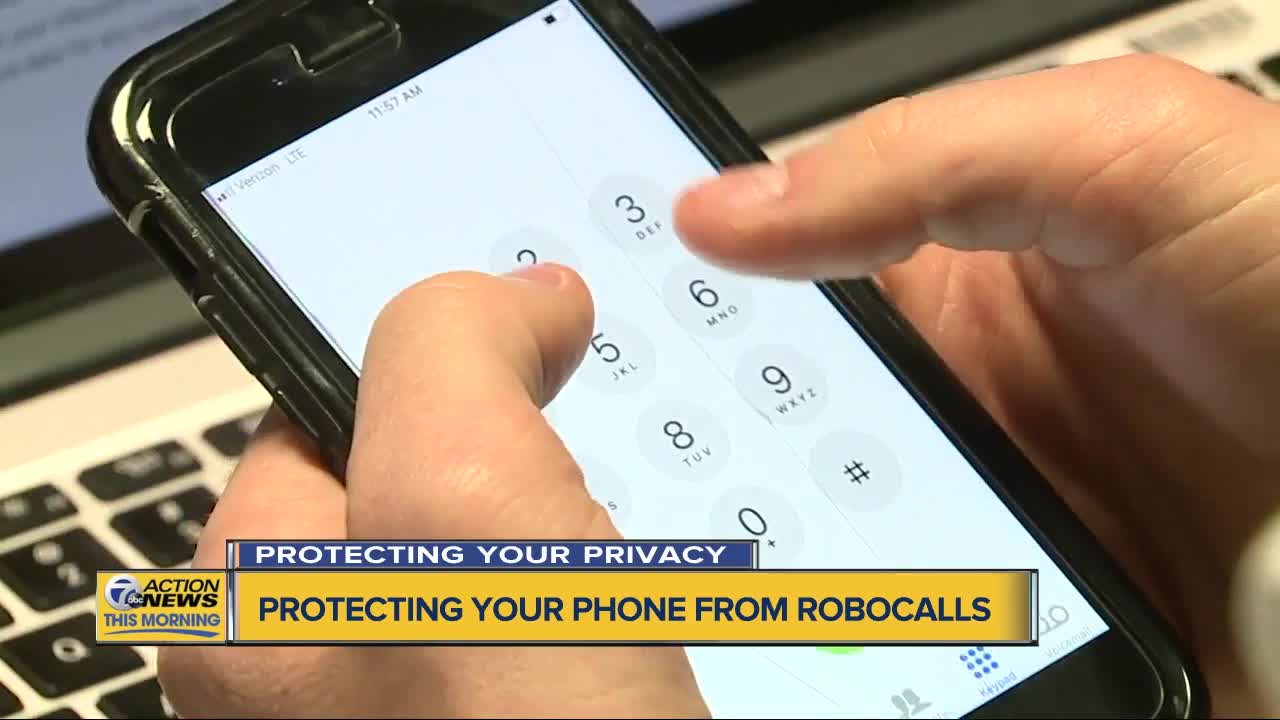 If you’re tired of spam phone calls, robocalls and telemarketers, there's bad news for 2019: experts expect even more robocalls in 2019.

LANSING, Mich. (WXYZ) — Michigan Attorney General Dana Nessel announced she is joining the Federal Trade Commission and 25 other states that are working to crack down on illegal robocalls.

According to the AG's office, the sweeping crackdown has included 94 actions targeting operations around the U.S. which are responsible for more than 1 billion robocalls across the country.

"Nothing is more annoying, more intrusive, uninvited and unwelcome than robocalls – and yet, Michigan residents fall victim to the avalanche of illegal calls each day," Nessel said in a release.

According to the office, there were more than 1.2 billion robocalls made to Michigan residents in 2018, and experts say there have already been more than 700 million in 2019.

The plan is called "Operation Call it Quits" and is part of the FTC's effort to help stop the pre-recorded telemarketing calls. it also includes new information to educate residents about illegal robocalls.

As part of the operation, the state forced a settlement in Ardent Natural Gas, LLC., in March 2019. They allegedly violated the Home Solicitation Sales Act for using robocalls to illegally solicit Michigan consumers.

“It’s time to put a stop to this public nuisance,” Nessel said. “This is only the beginning of several efforts by the Michigan Attorney General’s Office to combat this epidemic perpetuated by negligent companies who see nothing more than dollar signs at the other end of the phone line. Our state’s residents and the American people have had enough. I’m happy to join forces with the FTC and several other states to combat the exponential surge in robocalls around the country and bring broader awareness to the ways consumers can fight back.”