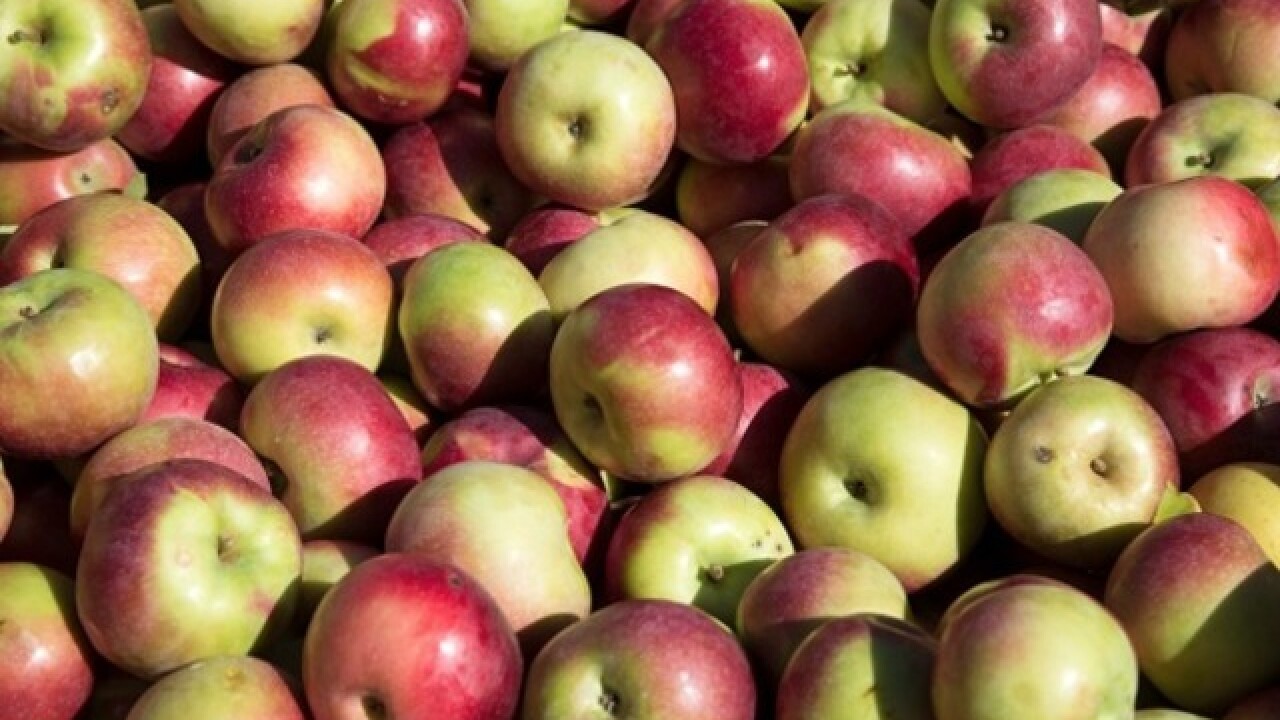 A forecast released during a recent meeting of the U.S. Apple Association predicts Michigan will harvest about 28 million bushels. The state's typical crop amounts to roughly 25 million bushels.

Diane Smith of the Michigan  Apple  Committee says the state's 11.3 million trees in commercial production are benefiting from favorable spring and summer weather, which also should make for good flavor.

A late spring frost caused the 2017 crop to dip to about 20 million bushels. But that meant trees were storing energy for this year.

Michigan apples typically are shipped from mid-August through the following June. They go to 27 states and 18 countries.