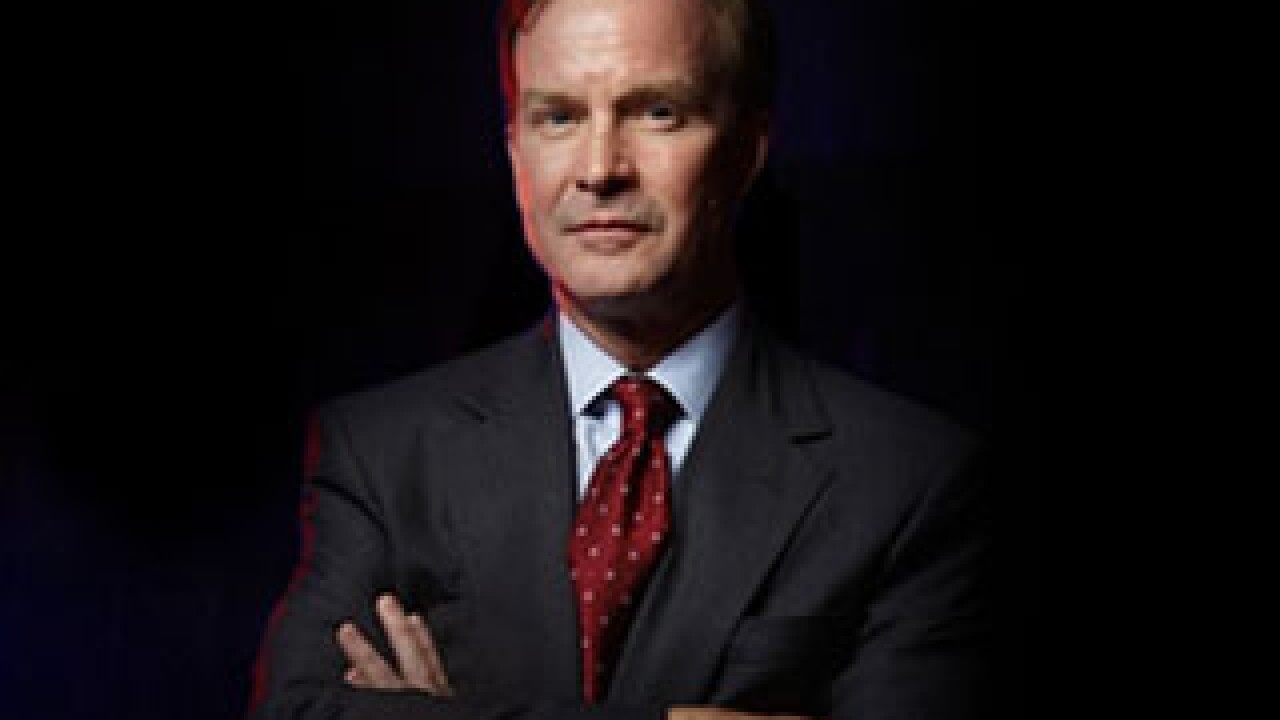 Michigan Attorney General Bill Schuette has announced that he will speak at the Republican National Convention on Monday in Cleveland.

He released the following statement regarding his involvement in the convention.

"I am honored to have been asked to speak at the Republican National Convention on Monday, opening day.

I am excited about this opportunity because by working together in Cleveland to build a unified team, we will take back the Presidency.  We simply will not turn the keys to the White House over to Hillary Clinton.

And Cleveland is where it all starts.

While my exact speaking time is not yet determined, I will be appearing during the first session on Monday afternoon.

I would love to have your support by tuning in to watch online, as the Republican National Committee will be live streaming at convention.gop. We will keep you updated with times as they become available.

I look forward to seeing many of you in Cleveland!"