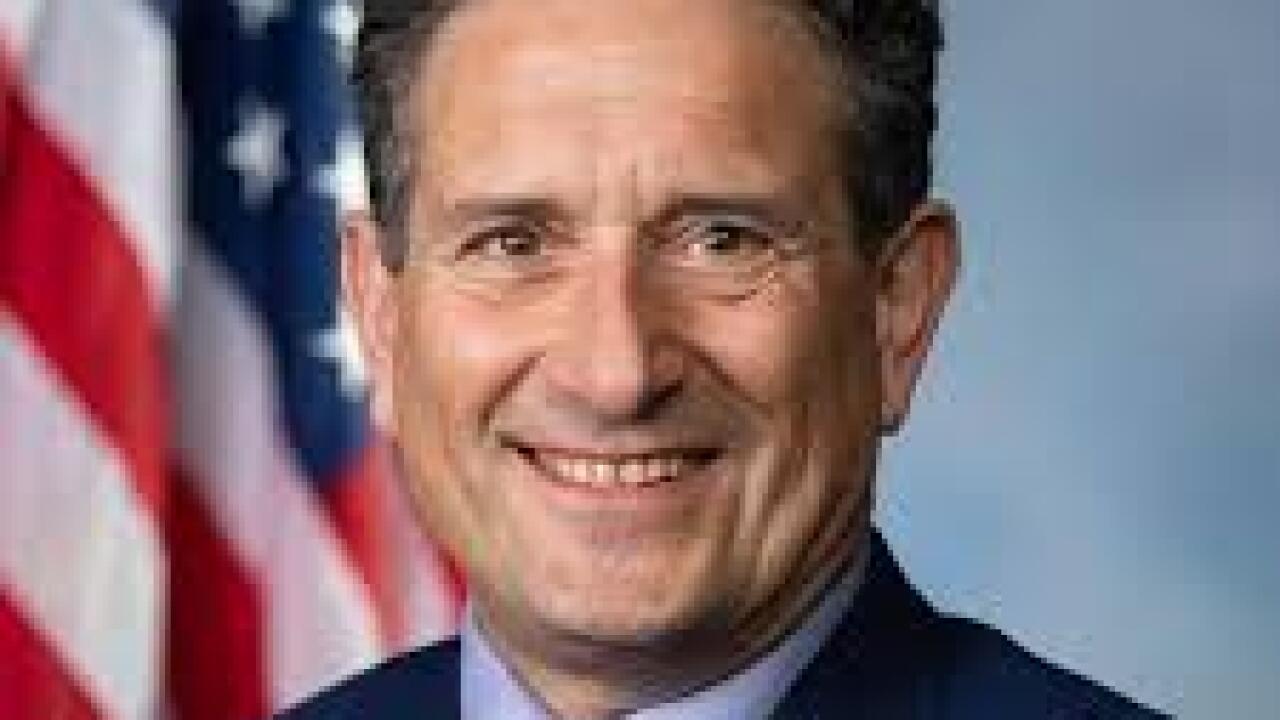 Levin has joined a growing number of Democratic lawmakers supporting an impeachment inquiry against Trump.

Democratic U.S. Rep. Levin, representing Michigan's 9th Congressional District, made the announcement at a town hall in Berkeley and released this statement:

“When I became a member of the 116th Congress, I took an oath to protect and defend the Constitution of the United States. Today, I announce that I have concluded that the House has a duty to open an impeachment inquiry into the conduct of President Donald J. Trump.

“Mr. Trump has been violating the Emoluments Clause of the Constitution each and every day since he took office. His intertwining of his business dealings with governance and his profiting off his office are beyond improper. His refusal to share information about his taxes prevents the public from knowing the nature and extent of his conflicts of interest.

“As the Mueller Report makes clear, on 10 or more occasions the President did obstruct justice or sought to obstruct justice, including by firing or attempting to fire people who were investigating him.

“His attitude towards foreign interference in our election process, the very heartbeat of our democracy, chills me to the bone, from his invitation to Vladimir Putin to meddle during 2016 to his comments this week about the 2020 election.

“Until today, I have maintained the position that we should neither rush to impeach President Trump nor take impeachment off the table.

“However, I have watched the Trump Administration’s stonewalling of our oversight activities with growing frustration. I have concluded that, absent an impeachment inquiry, even if our appeals to the courts continue to succeed, they will follow a timeline far too slow to meet the needs of the American people for truth and justice.

“After extensive discussion with colleagues on the committees of jurisdiction over various investigations, I have concluded that the only way to get to the bottom of Mr. Trump’s activities and inform the public about what we learn is to centralize and expedite the process through one select committee with the focus, power and urgency that come with an impeachment inquiry.

“I will work to build a consensus in the House Democratic Caucus to begin this process, and I will reach across the aisle to engage Republican colleagues about the urgent need to protect our democracy.”

The congressman also voiced his stance on social media:

Mr. Trump has been violating the Emoluments Clause of the Constitution each and every day since he took office. His intertwining of his business dealings with governance and his profiting off his office are beyond improper.

Michigan Democrats have not been the only officials vocal about an impeachment process for Trump. In May, Michigan GOP Rep. Justin Amash said he had concluded President Donald Trump committed "impeachable conduct" and accused Attorney General William Barr of intentionally misleading the public.

"Our system of checks and balances relies on each branch's jealously guarding its powers and upholding its duties under our Constitution," Amash tweeted. "When loyalty to a political party or to an individual trumps loyalty to the Constitution, the Rule of Law -- the foundation of liberty -- crumbles."