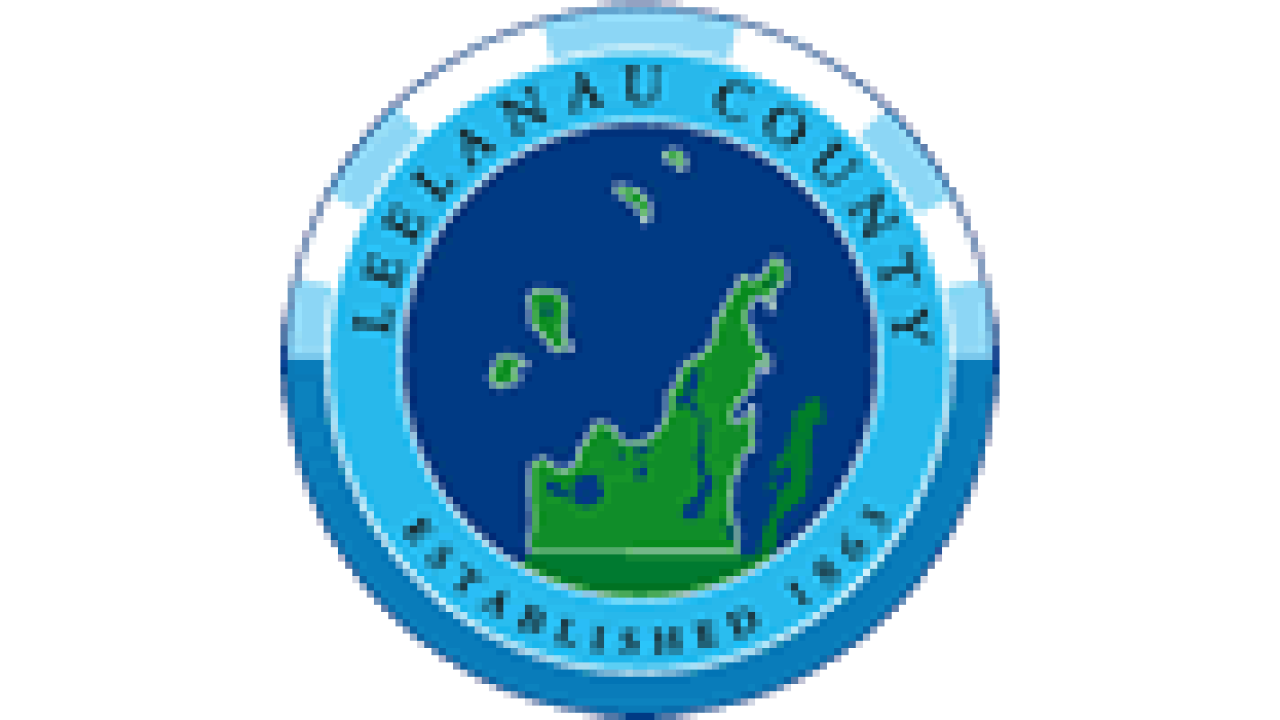 TRAVERSE CITY, Mich. (AP) — A county official in northern Michigan has acknowledged using a racial slur but says he's not a racist.

Tom Eckerle is a member of the Leelanau County Road Commission.

A local newspaper quoted him as using the slur to describe African American residents of Detroit, whom he allegedly blamed for spreading the coronavirus.

The remarks came prior to a meeting Tuesday.

In a phone interview Friday, Eckerle told The Associated Press he had used the word but wasn't a racist. Instead, he said the Black Lives Matter movement was racist.

A state representative has called for Eckerle to resign.