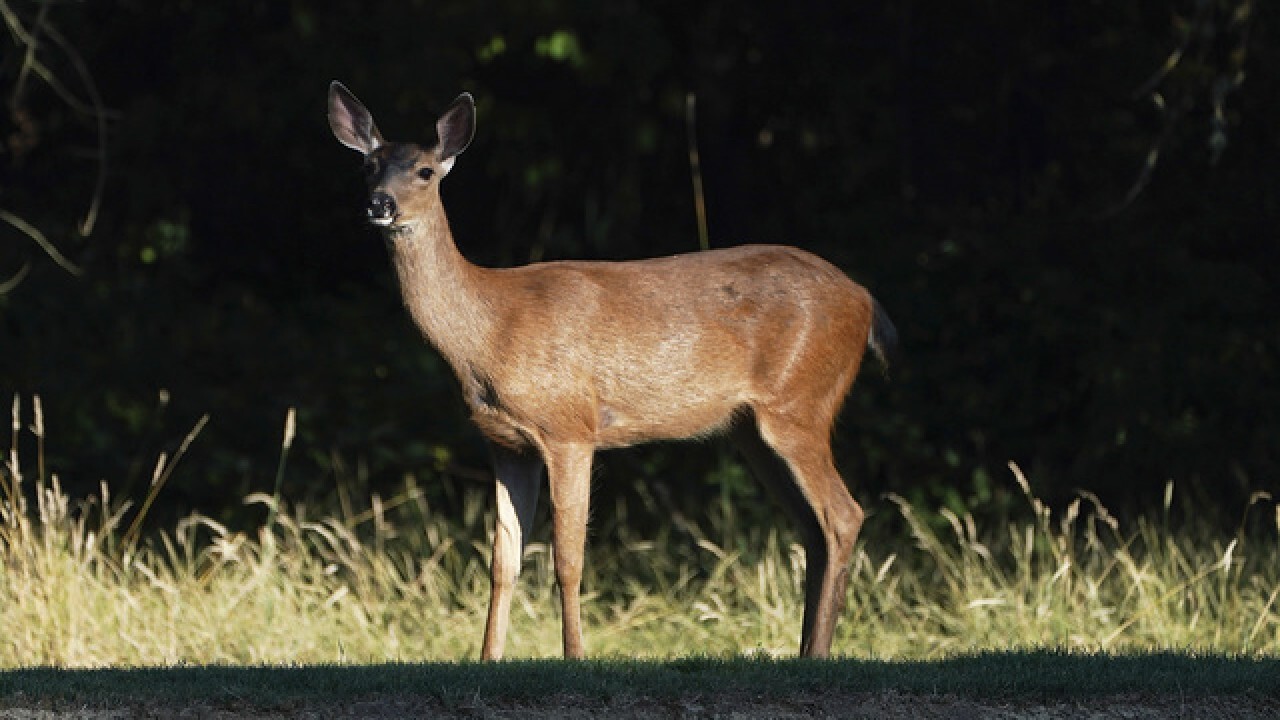 (CNN) -- The 2019 firearm deer hunting season has officially come to an end and Michigan's deer baiting ban has led to a loss of revenue for some small businesses.

This was the first season that hunters were not able to bait deer in the lower peninsula.

The Natural Resource Commission banned baiting in certain areas in hopes of stopping the spread of chronic wasting disease.

For businesses like the Ellsworth Farmer Exchange in Macelona, not being able to sell deer bait has had a real impact on their bottom line.

"Our business, money-wise, is down about 60 to 75 percent, because at the time of year was a large portion," said Ron Aldrich. "For example, last year, during hunting season, we would sell 18, 19 tons of corn a week. This year, we're lucky to sell one ton."

It's still too early to tell what impact the baiting ban has had on hunters' success in the field.

State legislators are working to end the ban.