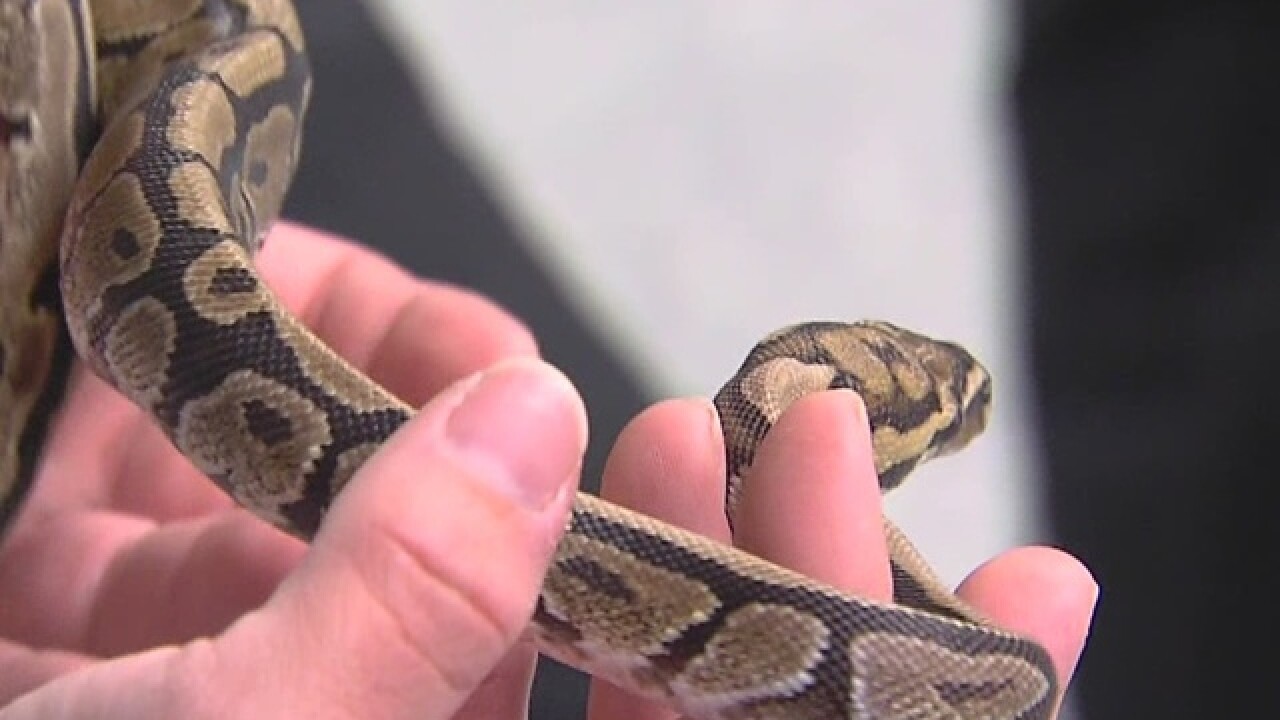 The Michigan Department of Natural Resources is advising that if you see a snake this summer, it’s best to leave it alone.

Michigan is home to 18 different species of snakes, 17 of which are harmless.

The DNR gets many questions about the eastern mussasauga rattlesnake, the only venomous species found in the state. The animal is quite rare and is protected due to declining populations.

The mussasauga spends the majority of its time in wetlands.

The DNR says that snakes do not attack, chase or seek out human contact. Most bites are a result of handling or harassing snakes. If left alone, there is little to worry about.

Although rare, bites can and do occur on occasion in Michigan. The DNR says that generally if there is no threat posed to the snakes, they will slither away and avoid humans.