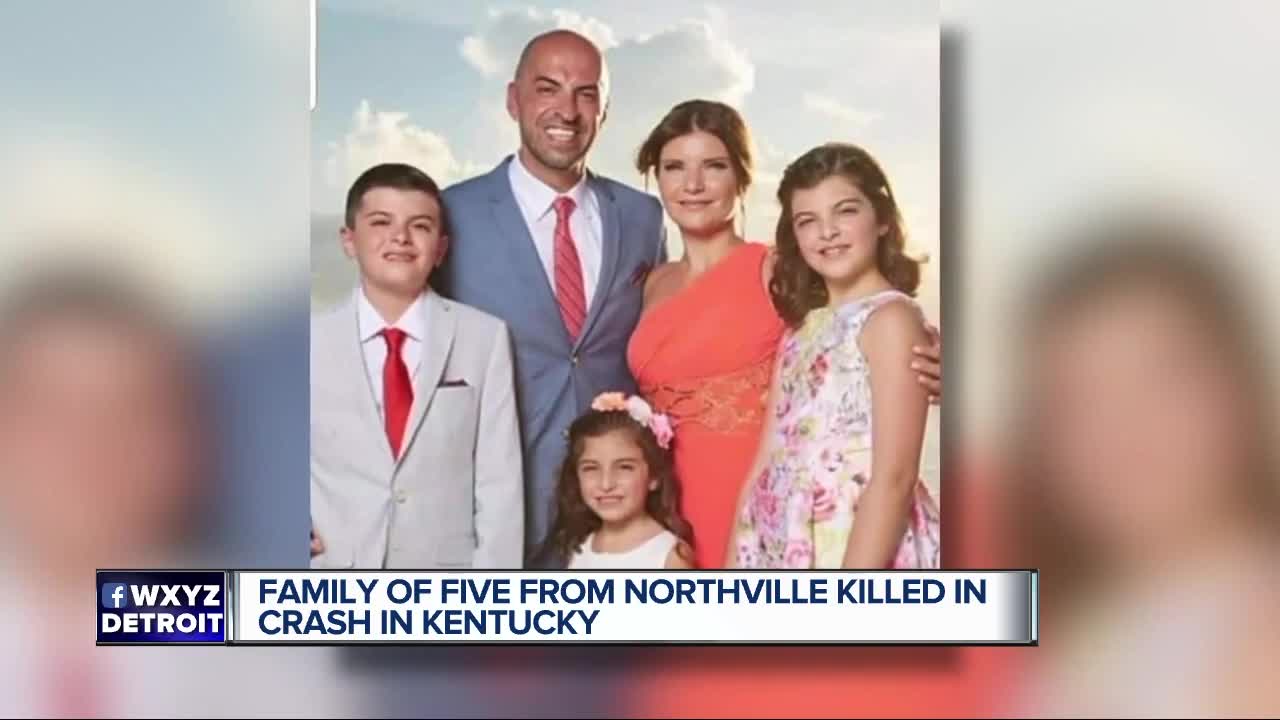 A Northville family of five was killed Sunday when the vehicle they were riding in was struck by a wrong-way driver on a highway in Kentucky. 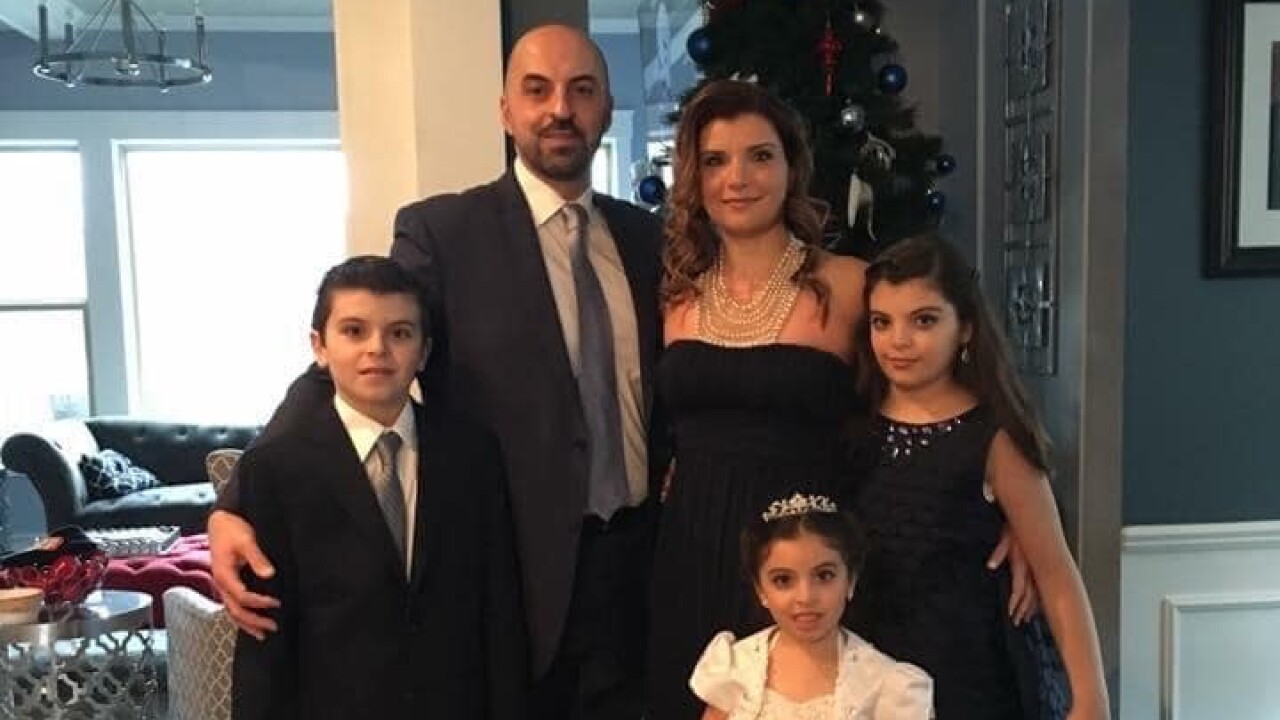 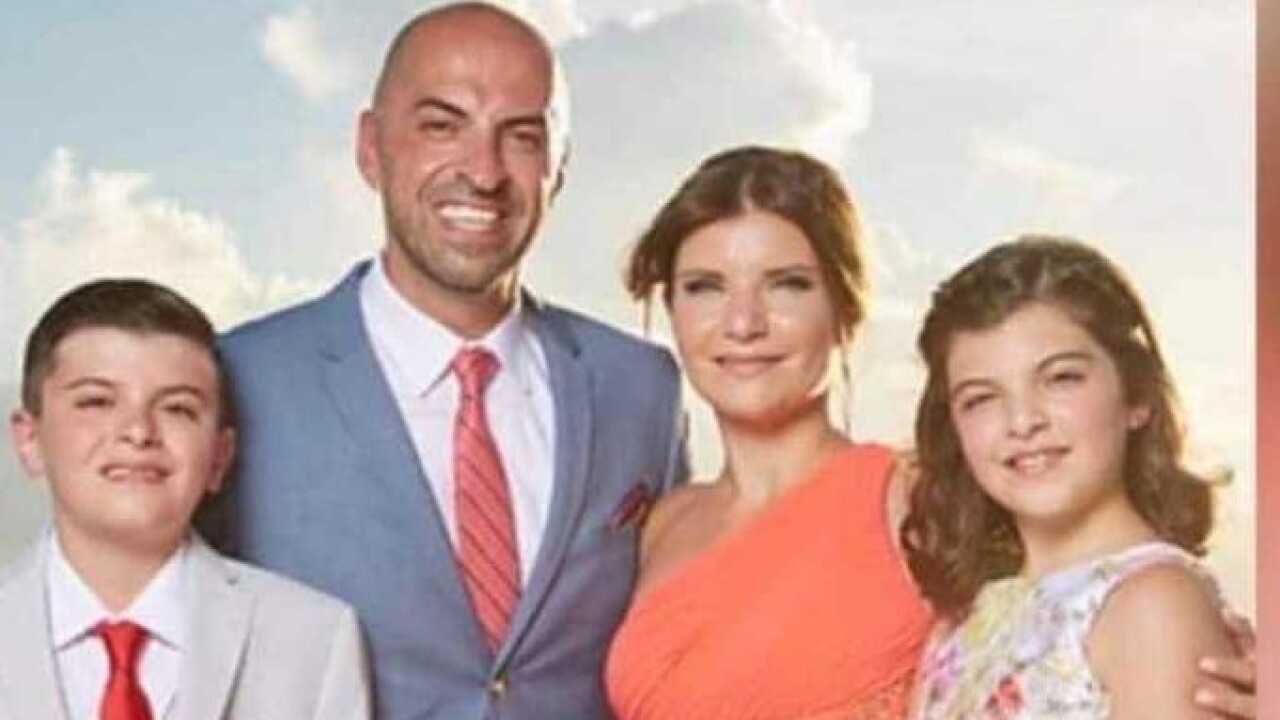 LEXINGTON, KY. (WXYZ) — A Northville family of five was killed Sunday when the vehicle they were riding in was struck by a wrong-way driver on a highway in Kentucky.

The Abbas family was returning from vacation in Florida when the crash occurred Sunday, Jan. 6 at 2:30 a.m.

According to the Lexington Police Department, a white pickup truck was traveling in the wrong direction in the northbound lanes of I-75 when it hit an SUV straight-on. The SUV then caught fire.

Police say the driver of the pickup was 41-year-old Joey Lee Bailey of Georgetown, Kentucky. The Abbas family, from Northville, Michigan, occupied the SUV. All six people involved in the crash died.

According to a press release from the Fayette County Coroner's Office, the members of the family include Issam Abbas, 42; Rima Abbas, 38; Ali Abbas, 14; Isabella Abbas, 13; and Giselle Abbas, 7.

Investigators have reason to believe Bailey, the driver of the pickup truck, was operating under the influence. Toxicology reports are pending. This is an ongoing investigation.

Anyone with information on the crash is asked to contact the Collision Reconstruction Unit at 859-258-3663. Anonymous tips, photos and videos can be sent by texting LEXPD plus the tip to CRIMES (274637). Additionally, information can be sent anonymously trough Bluegrass Crime Stoppers at 859-253-2020 or www.bluegrasscrimestoppers.com.

Rima Abbas was a doctor at Beaumont Medical Center in Garden City. Beaumont responded to the tragedy with the following quote:

"We are devastated by the tragic loss of Dr. Rima Abbas, her beloved husband and children. She was a caring mother and a dedicated family practice physician. Our hearts go out to all of her family, friends and patients during this difficult time."