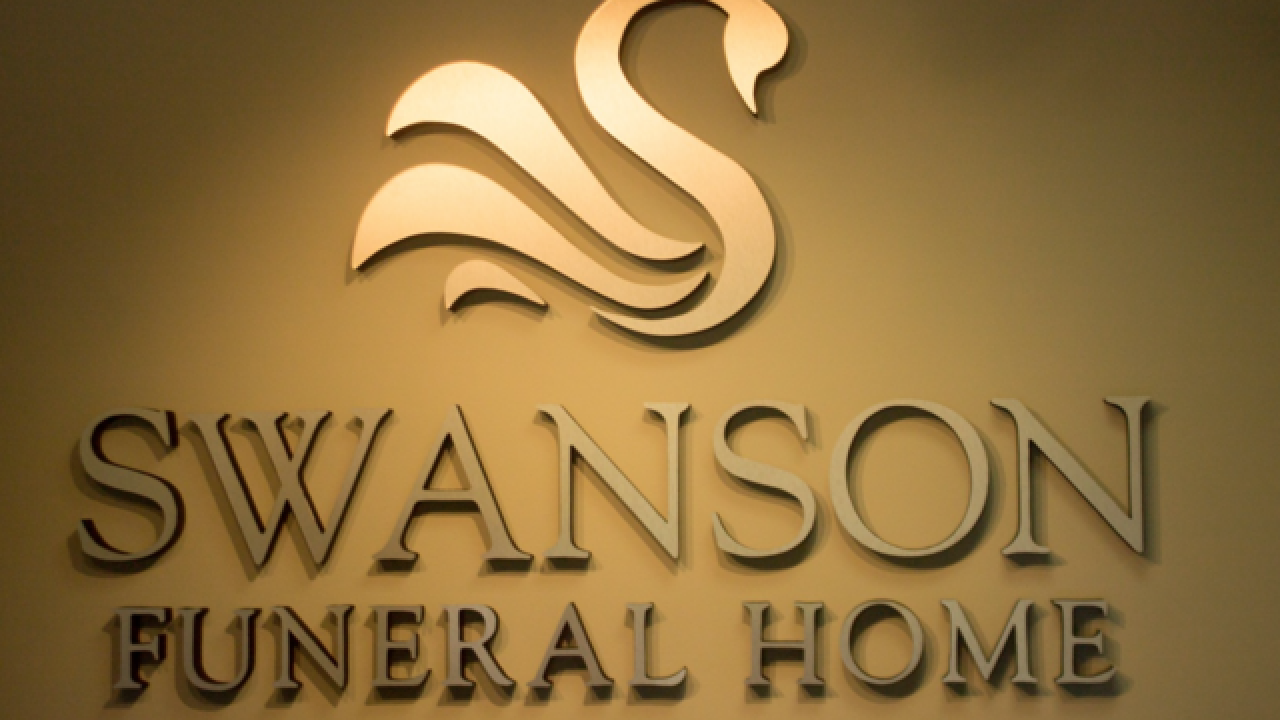 A funeral home in Flint was recently shut down by the state for its "deplorable" and "unsanitary" conditions, according to Michigan's Department of Licensing and Regulatory Affairs.

The Swanson Funeral Home located on Martin Luther King Avenue was hit with a number of health code violations after maggots and unrefrigerated bodies were found.

According to the state, inspectors discovered that unrefrigerated human bodies were left in the garage for up to five months. Inspectors also reportedly found blood and fluid-stained casket pillows in the hallway and noted a smell of decomposing bodies throughout the building.

“Michigan residents trust funeral home directors, owners, and their establishments to follow the law especially when dealing with the death of a loved one,” said LARA's Corporations, Securities & Commercial Licensing Bureau Director Julia Dale in a statement.  “We will continue to aggressively hold every funeral home in Michigan to the highest standards of public health and safety when providing final arrangements.”

The funeral home could face up to $10,000 in fines for each violation. The establishment's license could also be revoked permanently.