Michigan gas prices on the rise 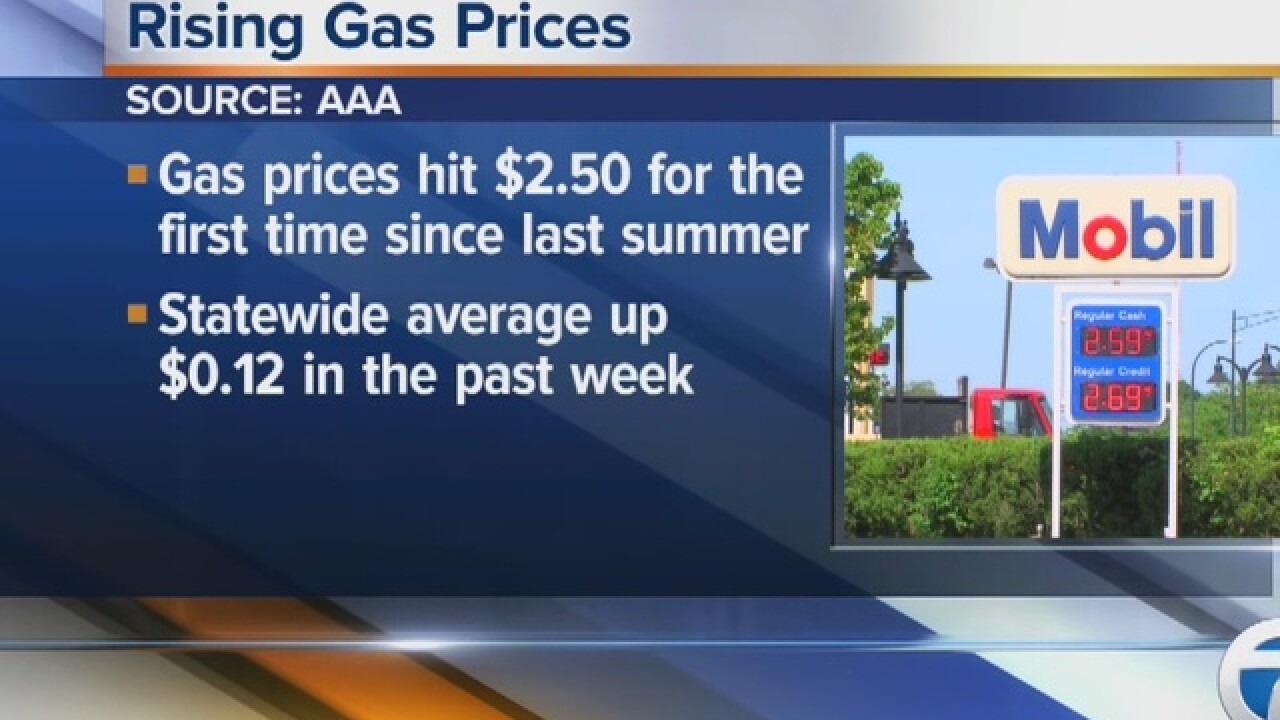 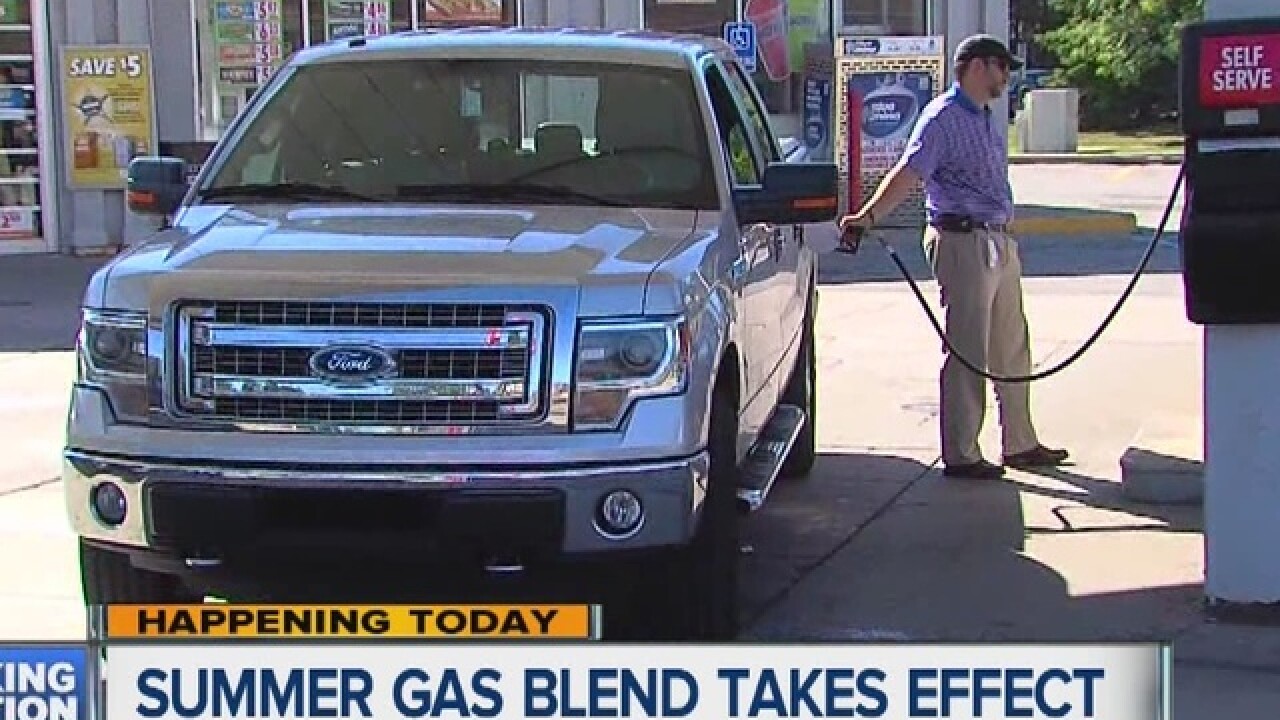 For the first time since last summer, gas prices are hitting the $2.50 per gallon mark.

According to AAA, the Midwest is posting the nation’s largest decline in gasoline inventories. The inventory fell for the 15th week in a row to 2016 lows.

The supply has been described as tight throughout the region. Challenges such as reduced production and sustained demand are believed to be the reason behind noticeably higher prices.

Prices are up by about $.10 or more per gallon. Gas prices in Michigan are among the top 10 highest in the nation.

AAA says to expect prices at the pump to remain a bit volatile as long as refineries continue to have issues.