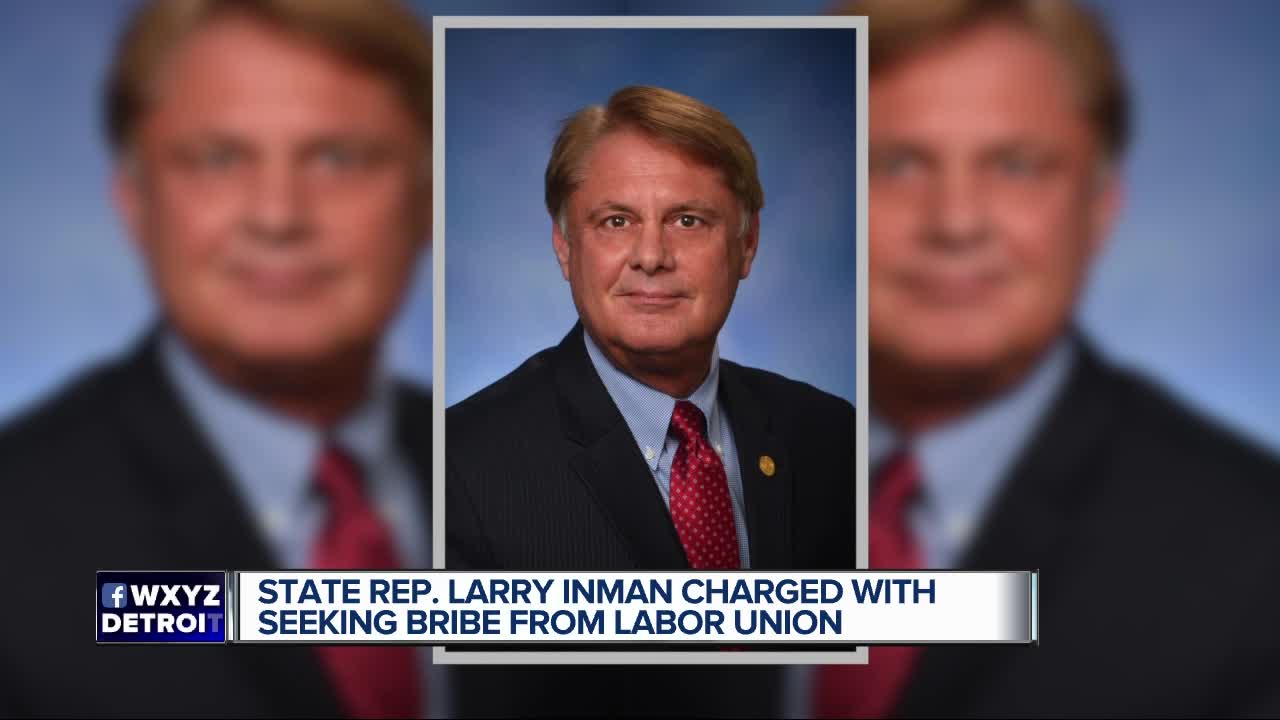 A Michigan lawmaker has been charged with seeking a bribe from a labor union in exchange for favorable votes on a wage issue last summer. 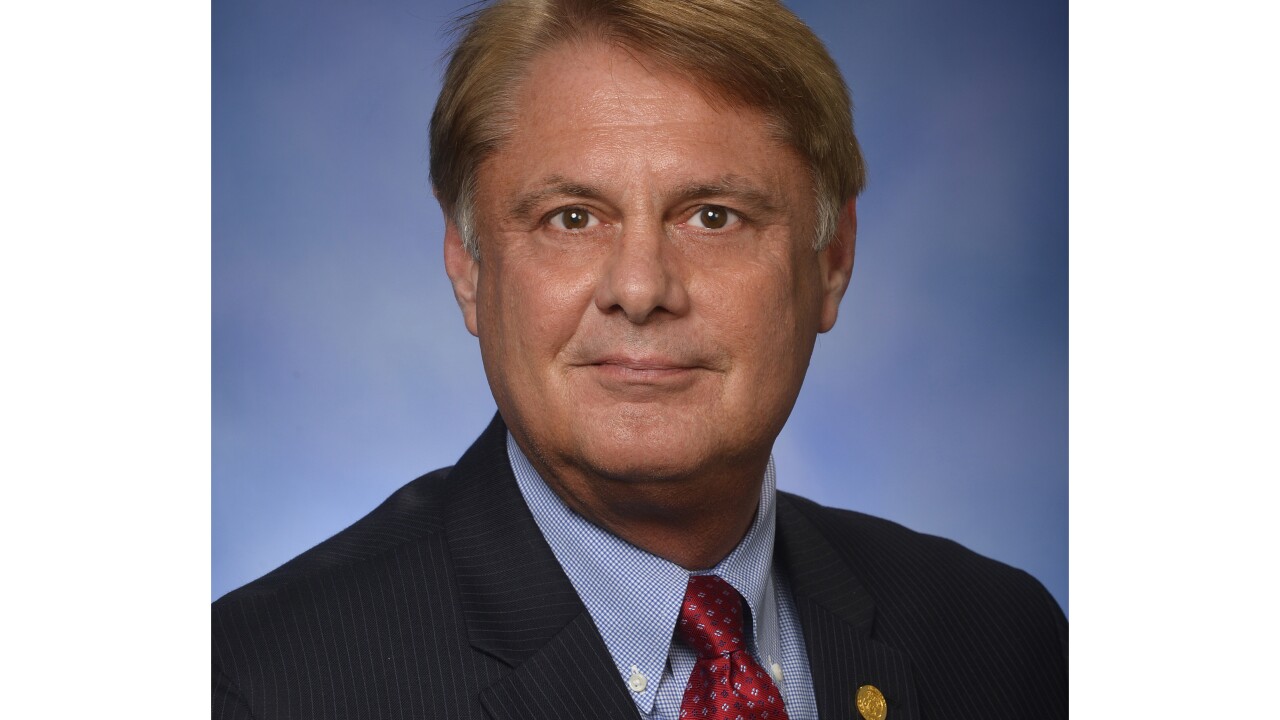 LANSING, Mich. (AP) — A Michigan lawmaker has been charged with seeking a bribe from a labor union in exchange for favorable votes on a wage issue last summer.

Republican Rep. Larry Inman was indicted Tuesday on charges of attempted extortion, soliciting a bribe and lying to the FBI. The retired banker is serving his third term in the House after decades as a local elected official in the Traverse City area.

Inman released this statement through his attorney.

"I am innocent of these charges. I have never compromised the integrity of my vote. I have always represented my constituency honestly and legally. I intent on vigorously fighting these charges and defending my reputation."

Outside politics, his interests include finding the wreckage of famous aviator Amelia Earhart's plane.

The indictment by a federal grand jury reveals text messages sent by Inman to two people affiliated with the Michigan Regional Council of Carpenters and Millwrights, a group that had supported him. He urged them to round up campaign contributions from other unions to win the votes of lawmakers who were under pressure from Republican leaders to repeal a wage law.

In both messages, he said: "We never had this discussion."

Prosecutors said the union didn't respond to Inman as requested. Inman subsequently voted with the majority to repeal a decades-old law that guaranteed higher wages for workers on government construction projects.

A message seeking comment was left for Inman on Wednesday. A staff member, Amanda King, said she was unaware of the indictment.

"Our members deserve elected officials who vote on the merits of a bill and how it will affect us as taxpayers and hard-working people. We're glad that Larry Inman is being brought to justice," said Mike Jackson, executive secretary-treasurer of the carpenters union.

Inman last fall defeated a Democratic challenger by less than 1 percentage point, or 349 votes out of 40,127 cast.

His website says he's been preparing for a national traveling exhibit about Earhart's life and disappearance in the South Pacific in 1937. Inman told the Detroit Free Press in 2015 that he had spent more than $1 million on Earhart artifacts.

"I feel I'm as close to Amelia Earhart as anybody, even distant relatives," he told the newspaper. "She has embedded in my heart and soul and spirit. I know her inside and out."