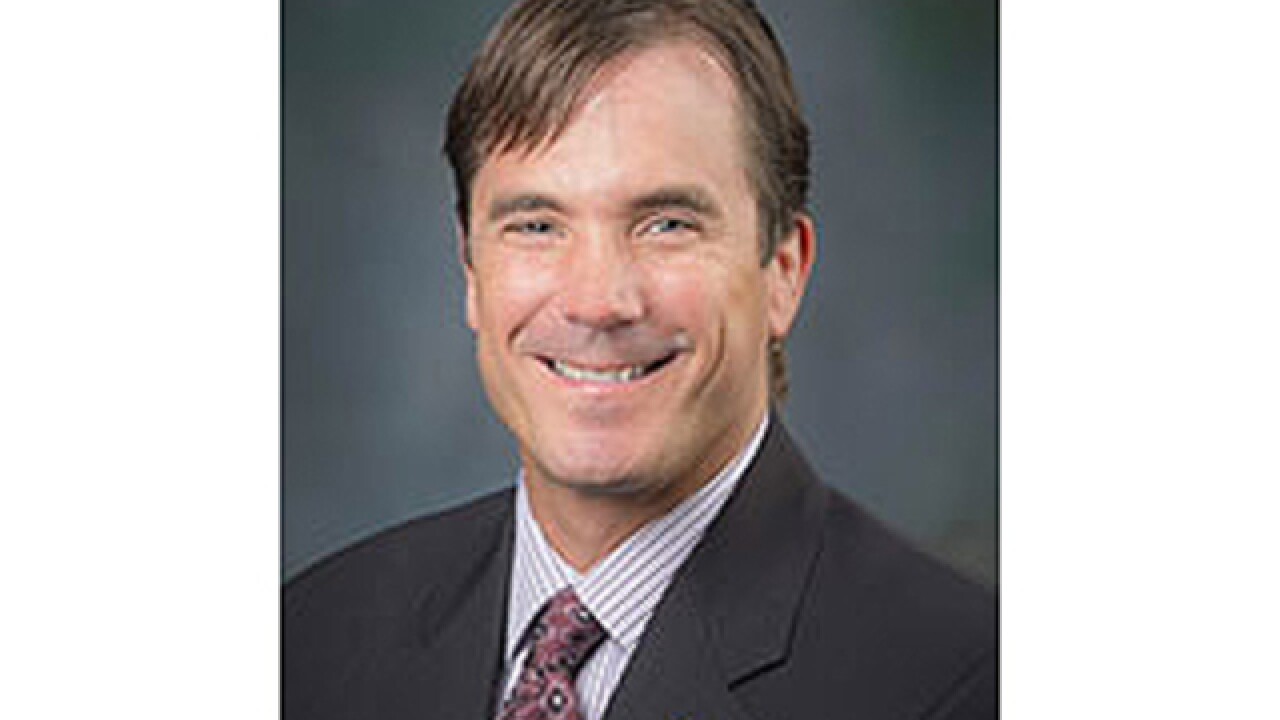 FLINT, Mich. (AP) — The head of Michigan's health department is trying to overturn a decision that sends him to trial for two deaths in the Flint water crisis.

In court filings Monday, Nick Lyon's legal team asked a judge to dismiss involuntary manslaughter and other charges. A lower court judge in August said there was enough evidence to send Lyon to trial.

Lyon is accused of failing to prevent the deaths of two men by not timely informing the public about a Legionnaires' disease outbreak in 2014-15. Some experts have blamed an outbreak of the severe pneumonia on dirty water from the Flint River.

Lyon's attorneys note that Robert Skidmore and John Snyder were elderly men with countless health problems. They say there's no evidence that Lyon contributed to their deaths. They also say there was "substantial notification" of Legionnaires' to area doctors and hospitals.