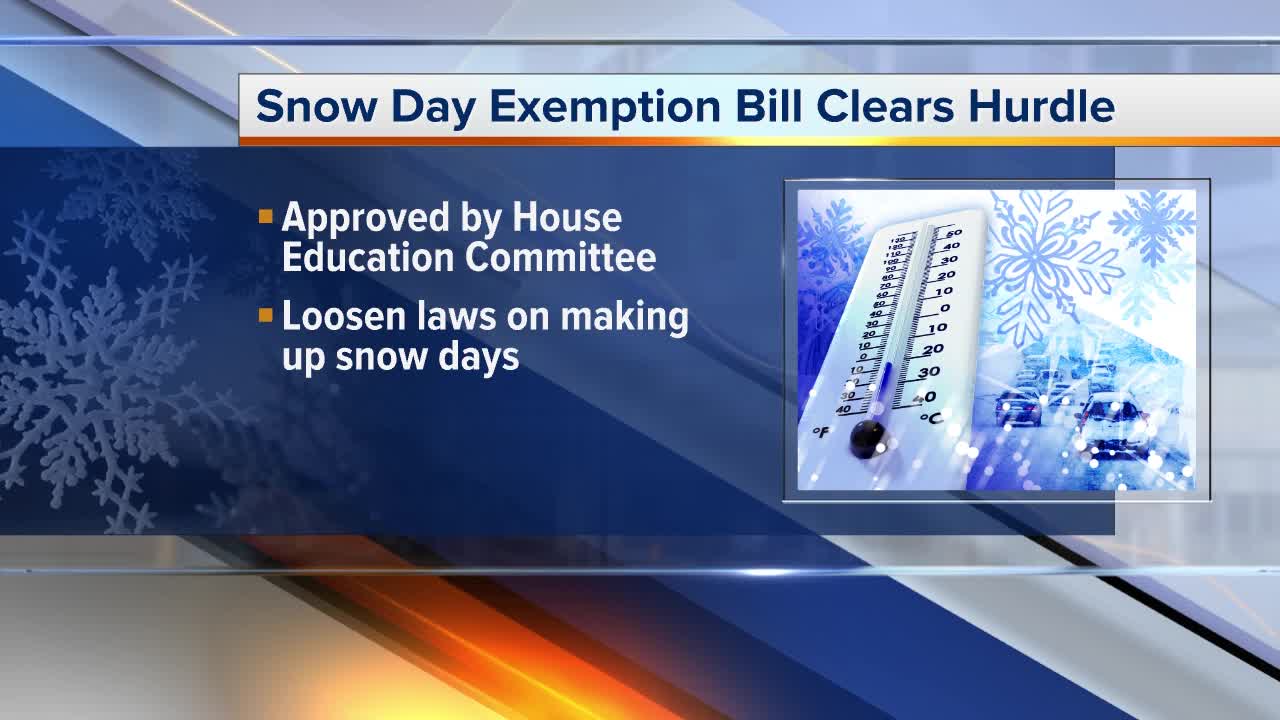 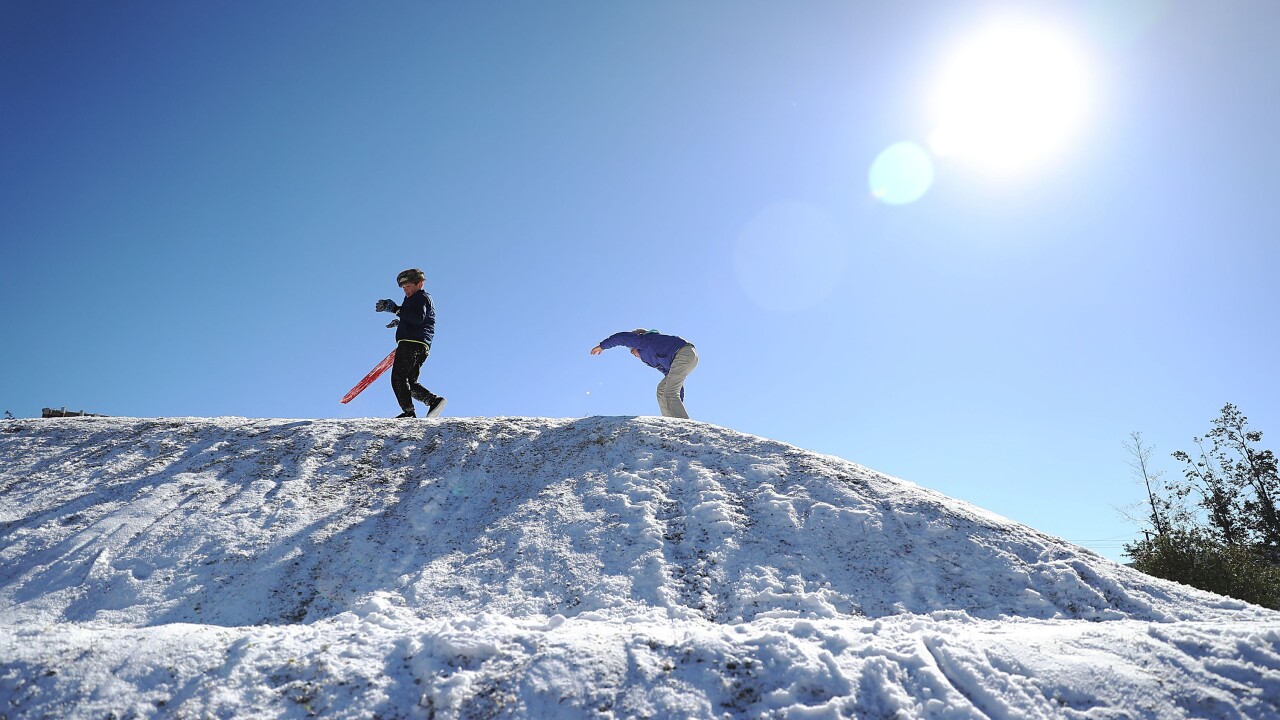 (WXYZ) — Some snow day relief could soon be on the way to school districts in Michigan.

On Tuesday, the House Education Committee approved legislation that would give some schools a pass on having to make up days.

The bill would relax the laws that require districts to add days to the school year if they use up all their snow days.