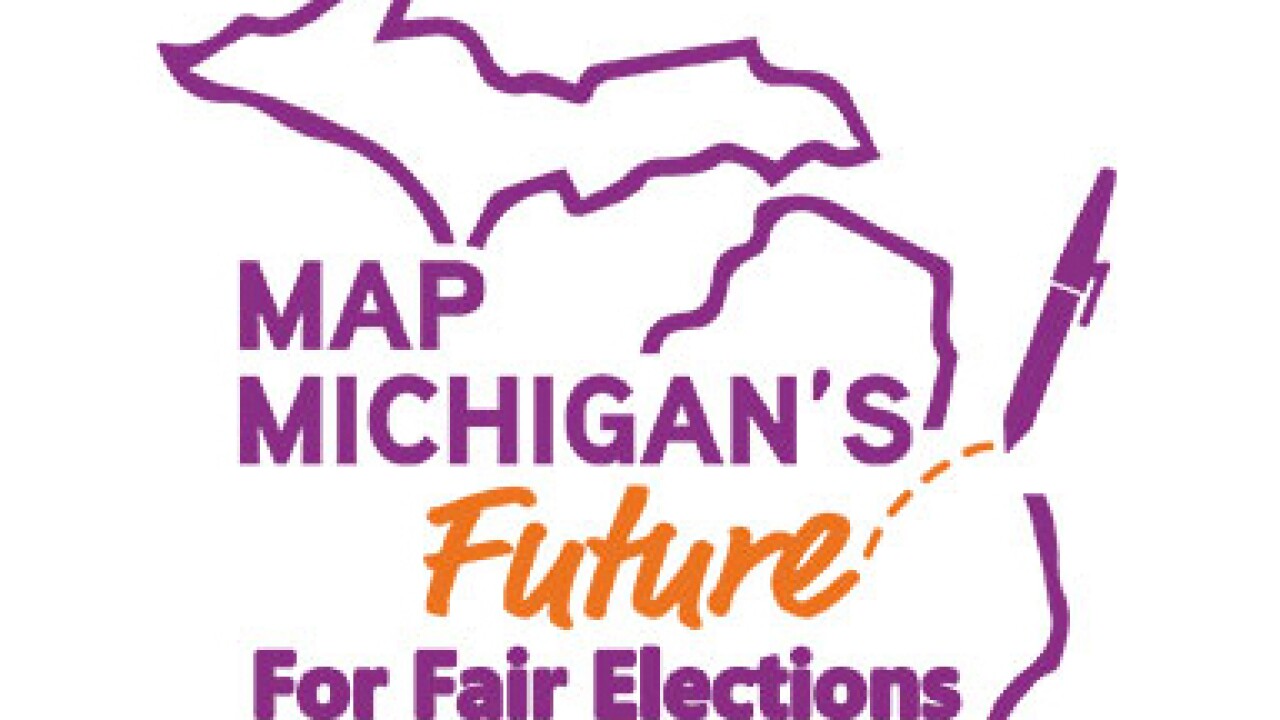 (WXYZ) — One month after Michigan's first Independent Citizens Redistricting Commission was selected, the commission will hold its first public meetings.

The 13 randomly-selected members who will redraw the state's congressional and legislative districts will hold the virtual meetings the entire day on Thursday and Friday.

“September 17 and 18 will be historic days for Michigan, when for the first time ever a group of 13 citizens with balanced political affiliations will first come together to begin their work to make our elections more fair and every Michigander’s vote more powerful,” Secretary of State Jocelyn Benson said in a release “Voters made history when they created the commission by amending the constitution in 2018, and now their vision is coming to fruition.”

On Thursday, the commissioners will give introductions in the morning and then an orientation in the afternoon. Friday's sessions will include expert panel presentations and dates for initial decision points.

After Proposal 2 passed in the 2018 election, the Michigan Constitution was amended to allow the independent citizens commission to re-draw congressional and state legislative districts, a process that is done every 10 years after the Census.

According to the Secretary of State's Office, there were 9,367 applications processed to serve on the commission. Those applications were the ones that included the required information and were property notified.

In July, the majority and minority leaders in the State Senate and State House removed 20 applicants from the semifinalist pool for any reason. Each of the leaders removed five names.

That left 180 names, and during Monday's drawing, the final commission was set with four Republicans, four Democrats and five Independents. Those names were selected on Aug. 17.

The applicants who were randomly selected are: