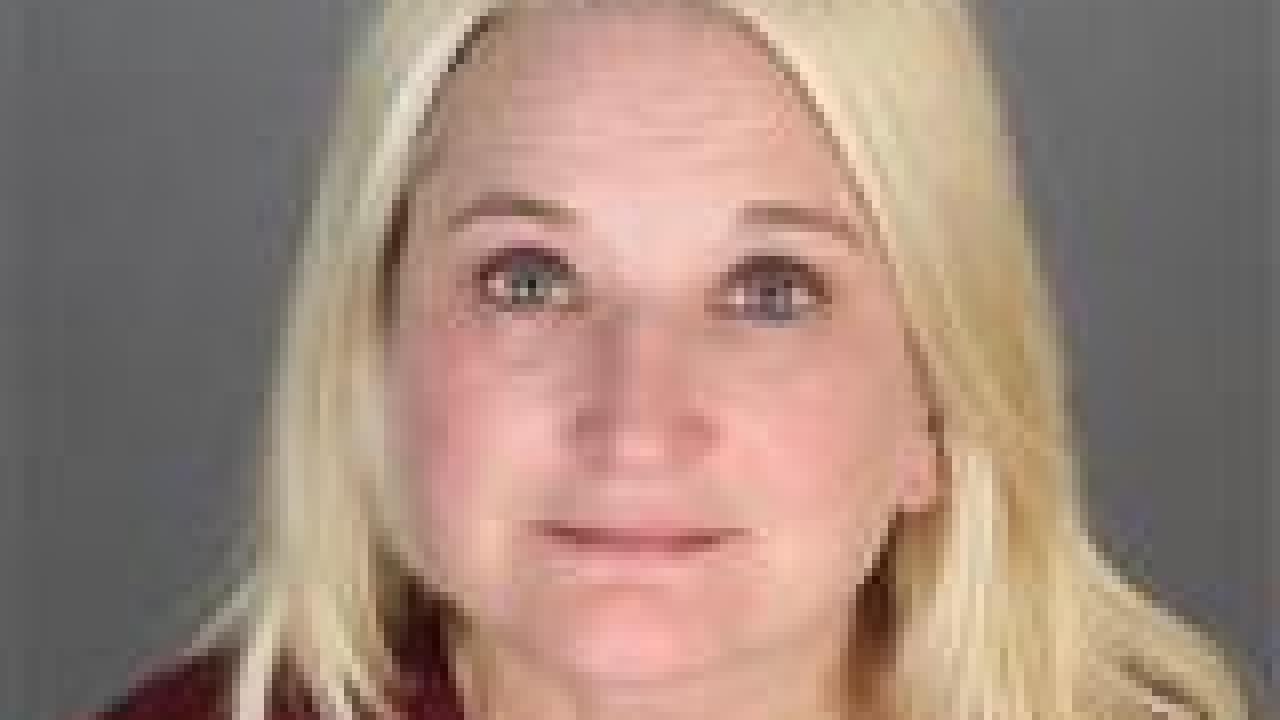 (WXYZ) — Michigan lawmaker Rebekah Warren has been released Friday after being arrested for suspected drunk driving, according to 7 Action News reporter Kim Craig.

Warren was lodged at the Oakland County jail around 3 a.m. Friday morning.

She is facing a charge of operating under the influence of alcohol, according to Oakland County inmate records.

Warren has been serving her third term in the Michigan House of Representatives. She represents the 55th House District, which includes the northern part of the city of Ann Arbor, the portion of the city of Milan that falls within Washtenaw County, and the townships of Ann Arbor, Augusta, Pittsfield and York.

Warren, a long-time resident of Ann Arbor, was first elected to the Michigan House in 2006, where she represented the 53rd District for four years.