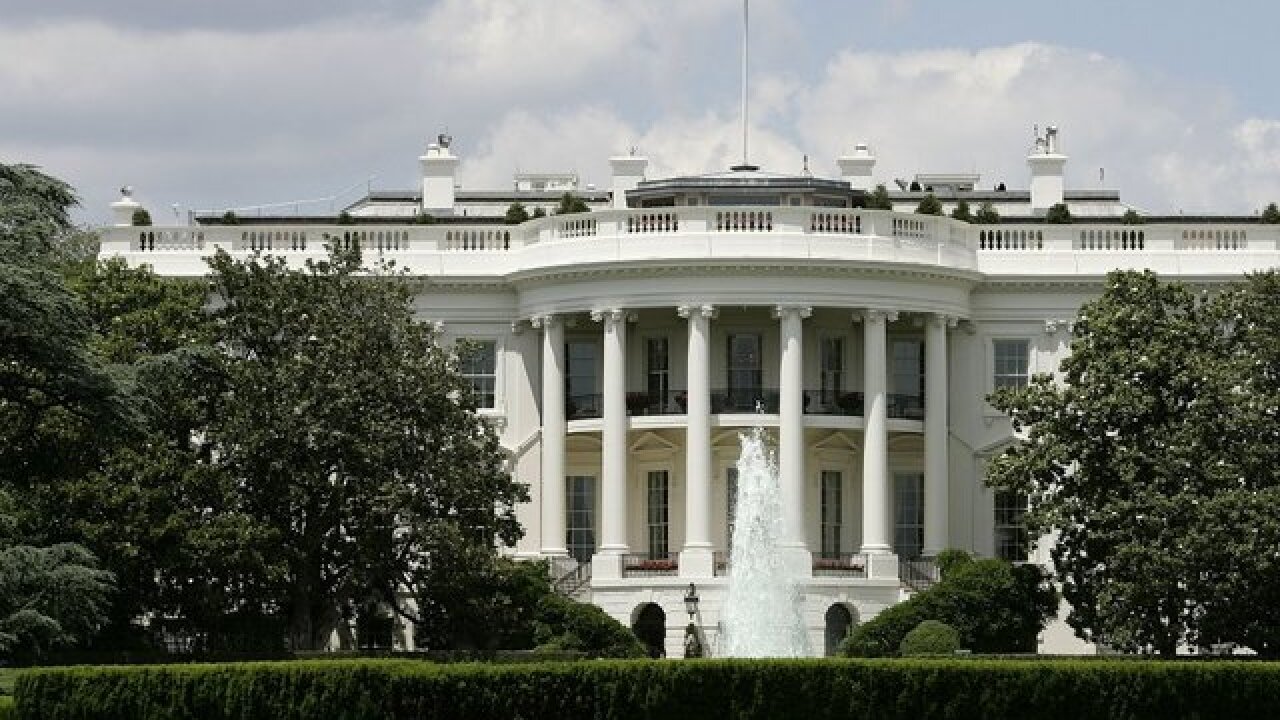 Excerpts from some of the emails include:

“I will steal an aircraft and crash it into the U.S. Naval Reservation in San Diego, California.”

One email outlined a plan to "place a bomb" in all Mott Community College campuses. MCC staff also received the same threatening email from the same address.

A search warrant was executed at Cox's residence in Grand Blanc. According to records, his personal phone and laptop were seized. The threatening emails were reportedly found in the sent email folder on his personal mobile phone.

According to the criminal complaint, Cox allegedly admitted to using the email account and to sending the threatening emails. He said he sent the emails to help "calm himself down" and denied an intent to carry out the specific threats in the emails.