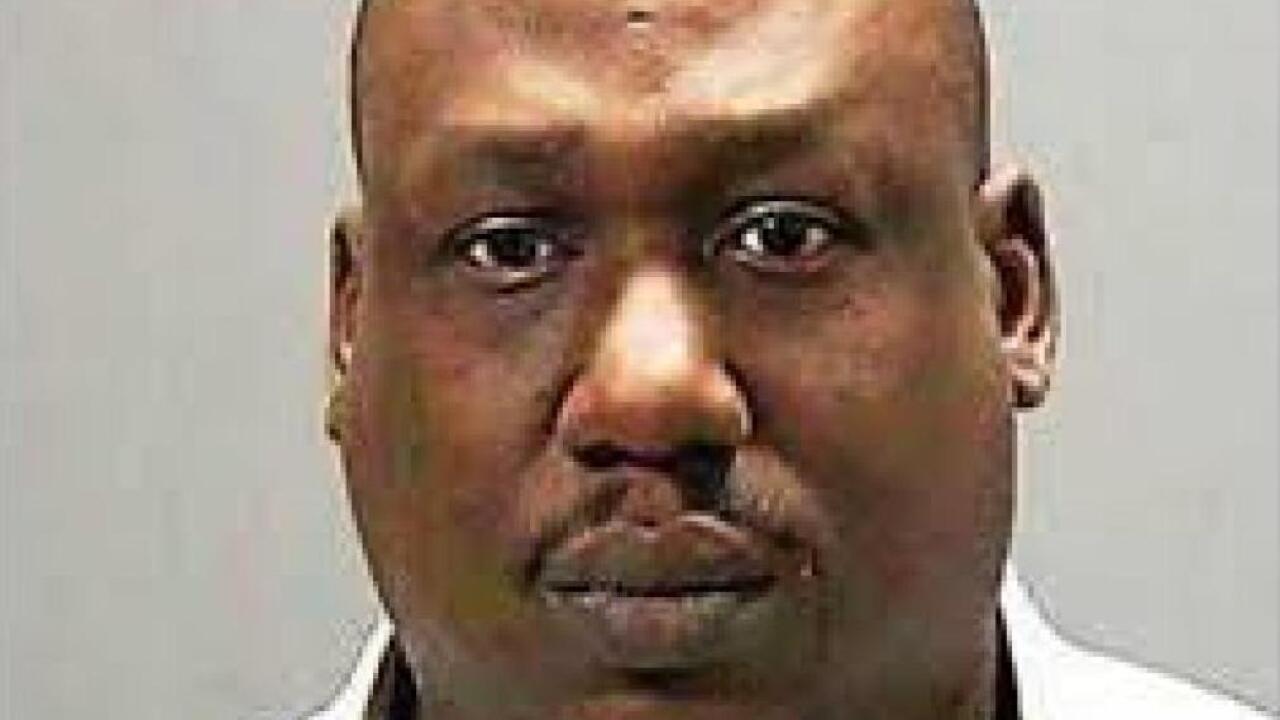 DETROIT (AP) — A Detroit-area man has received a second life sentence for a second workplace shooting nearly two years ago.

Vernest Griffin, 47, of Sterling Heights was sentenced Monday to life in prison without parole for killing Eriberto Perez, his former supervisor at Aluminum Blanking Inc. in Pontiac, the Macomb Daily reported. Perez died after Griffin fired an AK-47 at him as he sat at his desk in February 2018.

An Oakland County jury found Griffin guilty in December of Perez's premeditated murder, as well as two counts of assault with intent to murder during a shootout with police after Perez was killed.

He previously was sentenced for killing another former supervisor, Keith Kitchen, that same day at the BSD Linehaul trucking company in Taylor.

After Kitchen was shot, Griffin stole a semitrailer from BSD Linehaul and drove it to Aluminum Blanking to confront Perez.