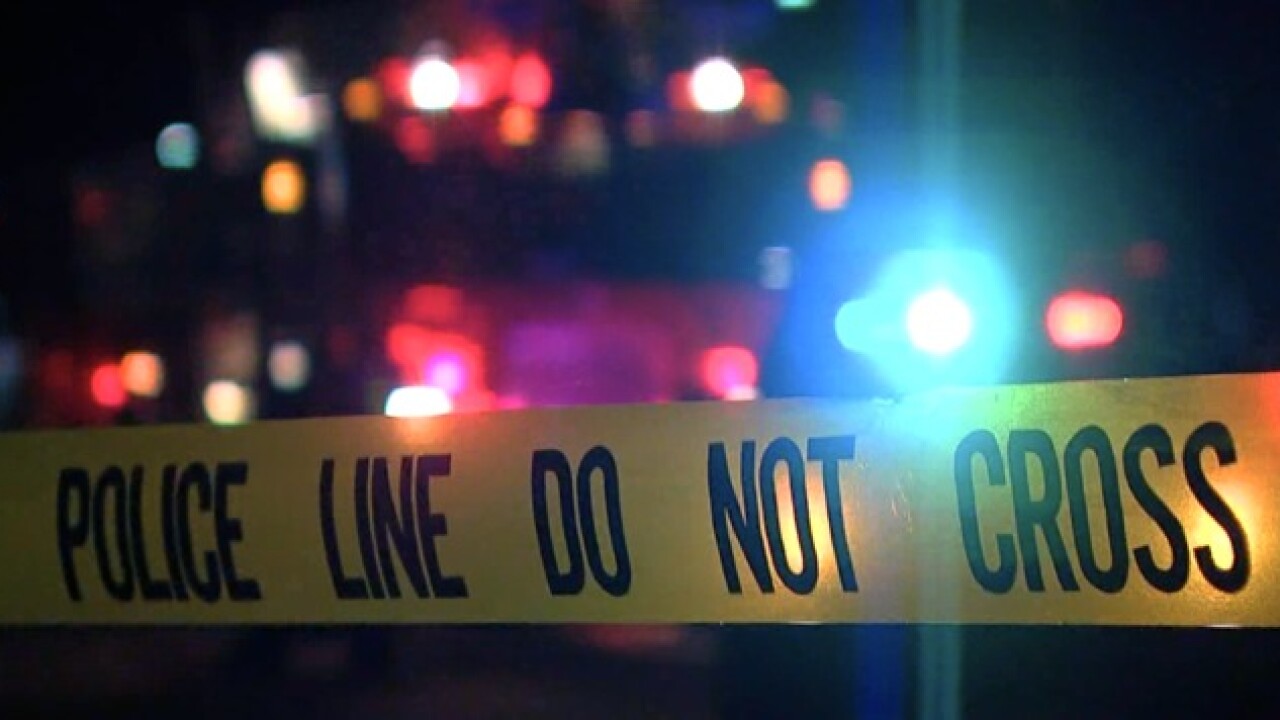 A 20-year-old man from Pentwater was killed on Nov. 3 after he was hit by three cars in Mason County, WZZM reports.

According to WZZM, 20-year-old Jordan James was walking across U.S. 10 around 7:30 p.m. and had crossed the westbound lanes and center turn lane when he was struck by a Ford F-150 that was traveling east in the inside lane.

James then landed in the outside lane closest to the curb and was hit again by another pick-up truck and then another car.

Investigators tell WZZM that all of the drivers have cooperated with investigators and none of them tested positive for alcohol or drugs.

One witness told WZZM that the victim was holding his cell phone up to his right ear while crossing the highway. All of the vehicles that hit him were coming from that direction.