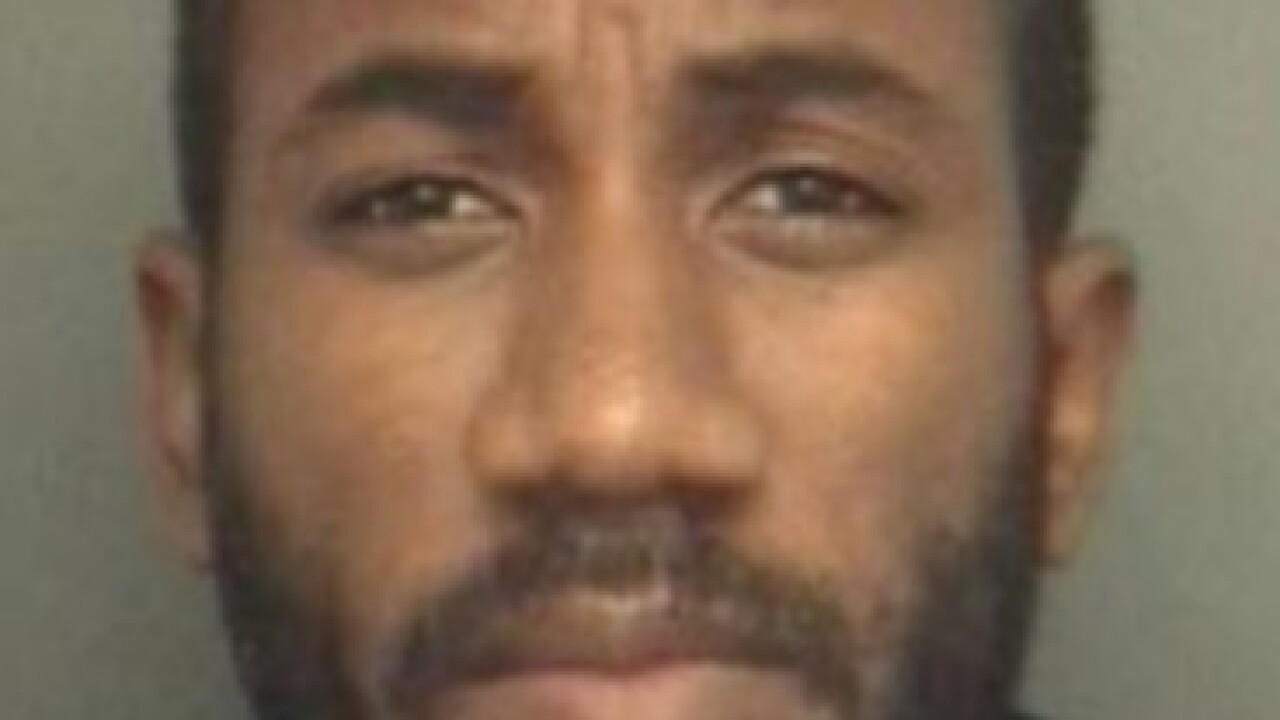 Corey Deshawn Gaston, 49, is wanted after being charged with rape, kidnapping and home invasion.

In June 2007, police say Gaston broke into the home of a 10-year-old girl and kidnapped her through a bedroom window.

Police say he put the child over his shoulder and ran to a nearby alley where he threw her on the ground and brutally raped her.

Gaston instructed the victim to return to her home while threatening to hurt her if she screamed or ran away.

A reward of up to $25,000 is offered for information leading directly to Gaston's arrest.

He is described as five feet seven inches tall, weighing 170 pounds and dark-skinned with a scar on his knee and right side of his head.

Gaston is believed to be armed and dangerous.