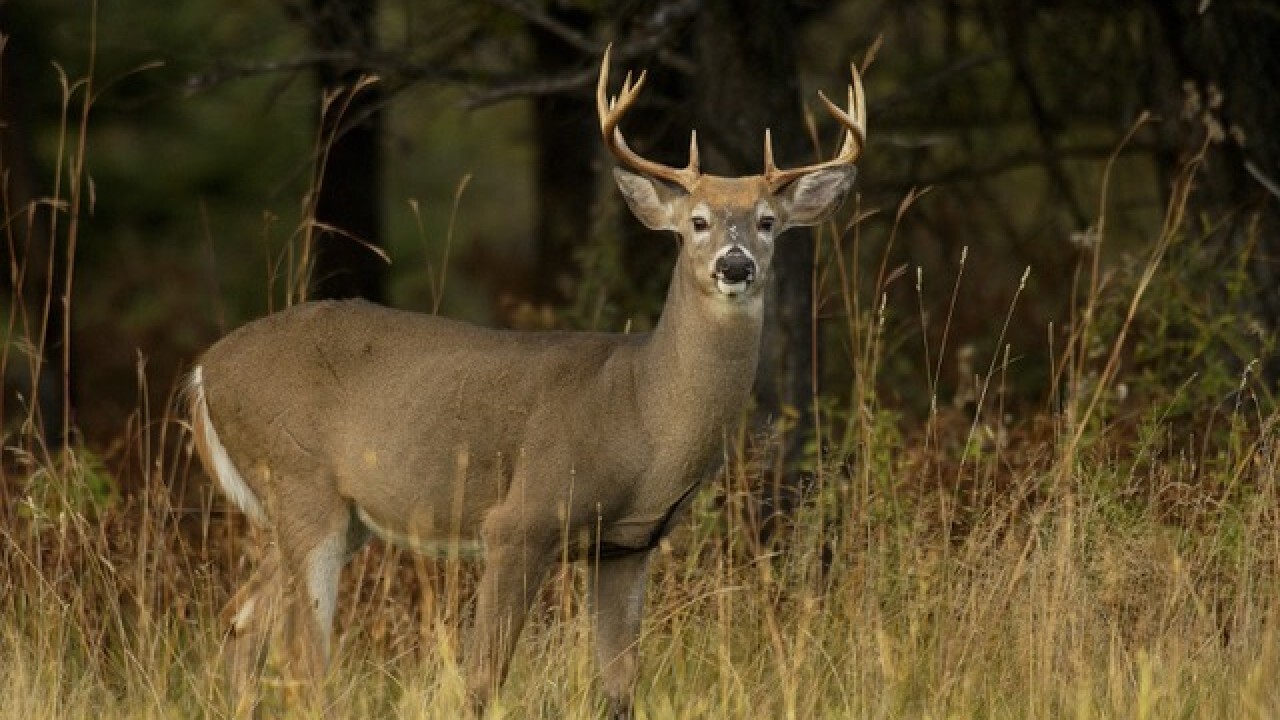 (WXYZ) — A man who allegedly accidentally shot his brother after mistaking him for a deer in Boston Township may face criminal charges.

The two men had been hunting together and were looking for a deer that one brother had shot earlier with his rifle. After the two men kept searching, they became separated in the dense corn.

Police say David was some distance away and believed he saw the deer moving and, after reportedly hearing the deer making noise, he fired again. After firing that shot, police say he learned he shot his brother. He immediately called 911 and they walked out of the field to meet medical responders.

Police say Marcus is in serious but stable condition and is expected to make a full recovery.