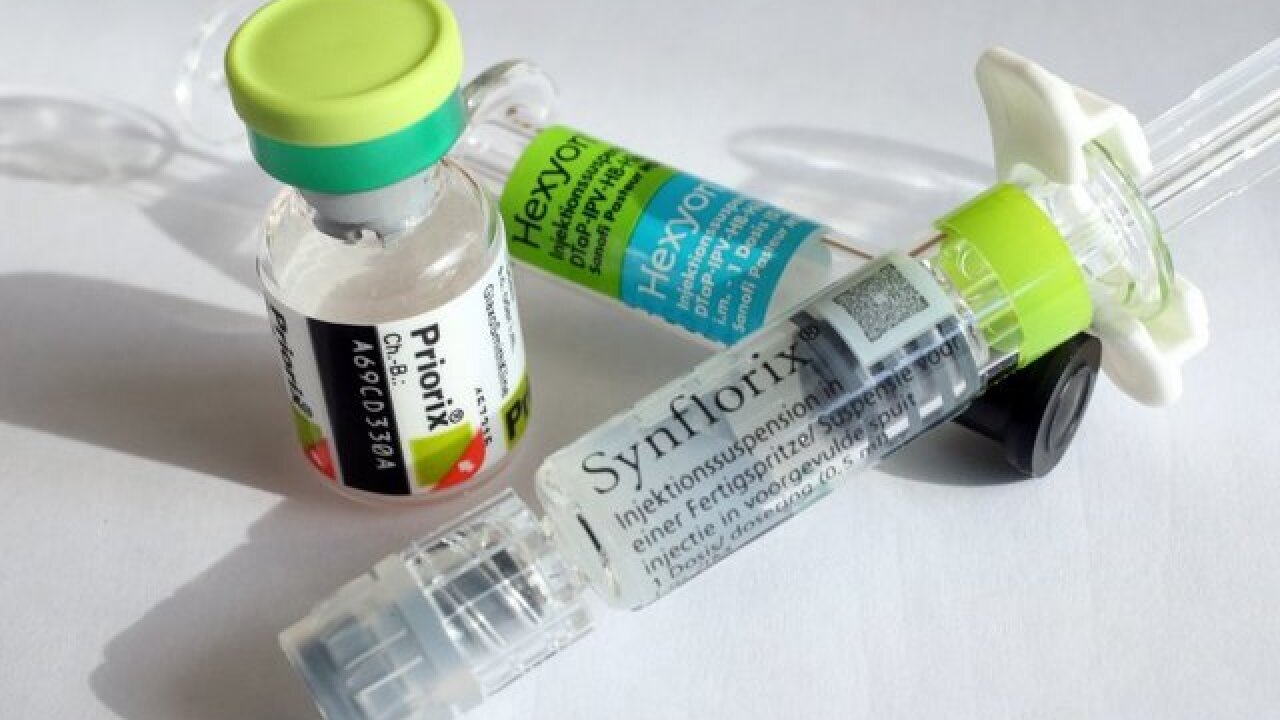 The Michigan Department of Health and Human Services has confirmed 15 cases of measles in Michigan so far in 2018.

Officials say it is the highest level the state has seen since 1994 when 26 cases were reported.

As of Oct. 6, 142 measles cases have been confirmed throughout the U.S. with many of the cases connected to international travel. Outbreaks have been reported throughout western Europe including Romania, France, Greece and Italy.

“The increases in measles cases being reported drives home the importance of being up-to-date on vaccines,” said Dr. Eden Wells, MDHHS Chief Medical Executive. “Immunizations are the best way to protect our families and communities from the harmful, sometimes deadly consequences of vaccine-preventable diseases like measles.”

MDHHS officials say vaccination is the best protection against the disease.

"The first of two routine childhood measles vaccine doses is given at 12 months of age," MDHHS says. "A second vaccine dose is given before the start of kindergarten."