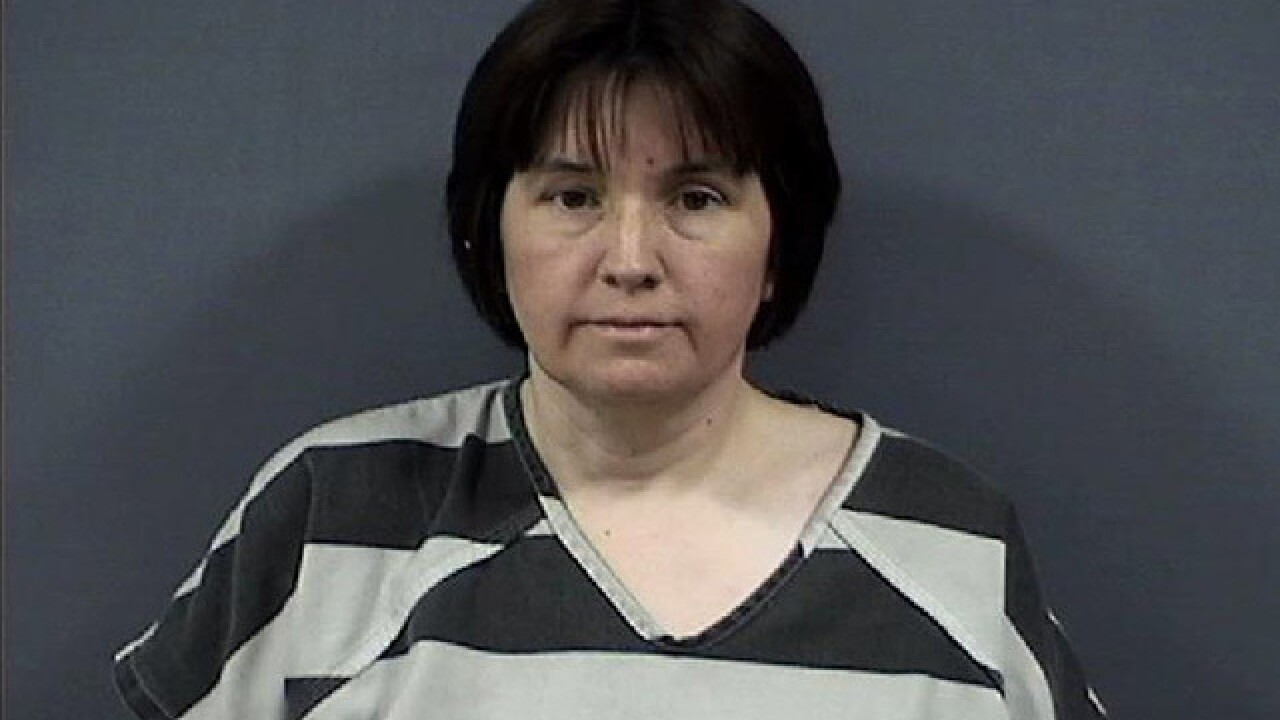 Monroe County authorities say a mother is facing assault with intent to murder charges after she allegedly binded her 11-year-old son's wrists, locked him inside a car and set it on fire at a cemetery.

Authorities say Richter later freed the boy, who was taken to a local hospital for precautionary measures and released.

The 48-year-old mother was evaluated at a hospital and taken into custody at Monroe County Jail where she remains.