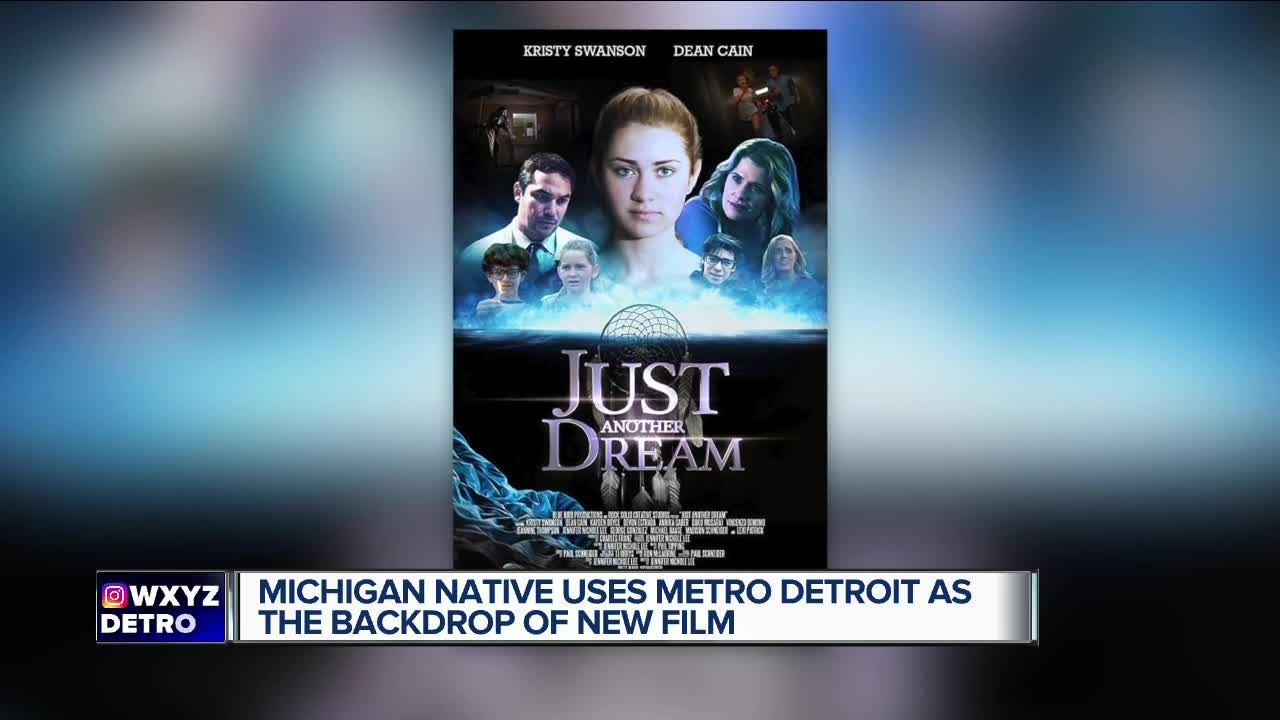 Have you ever had dreams that have come true? That’s the premise of a new movie being shot in Michigan. One of the filming locations is Royal Oak. 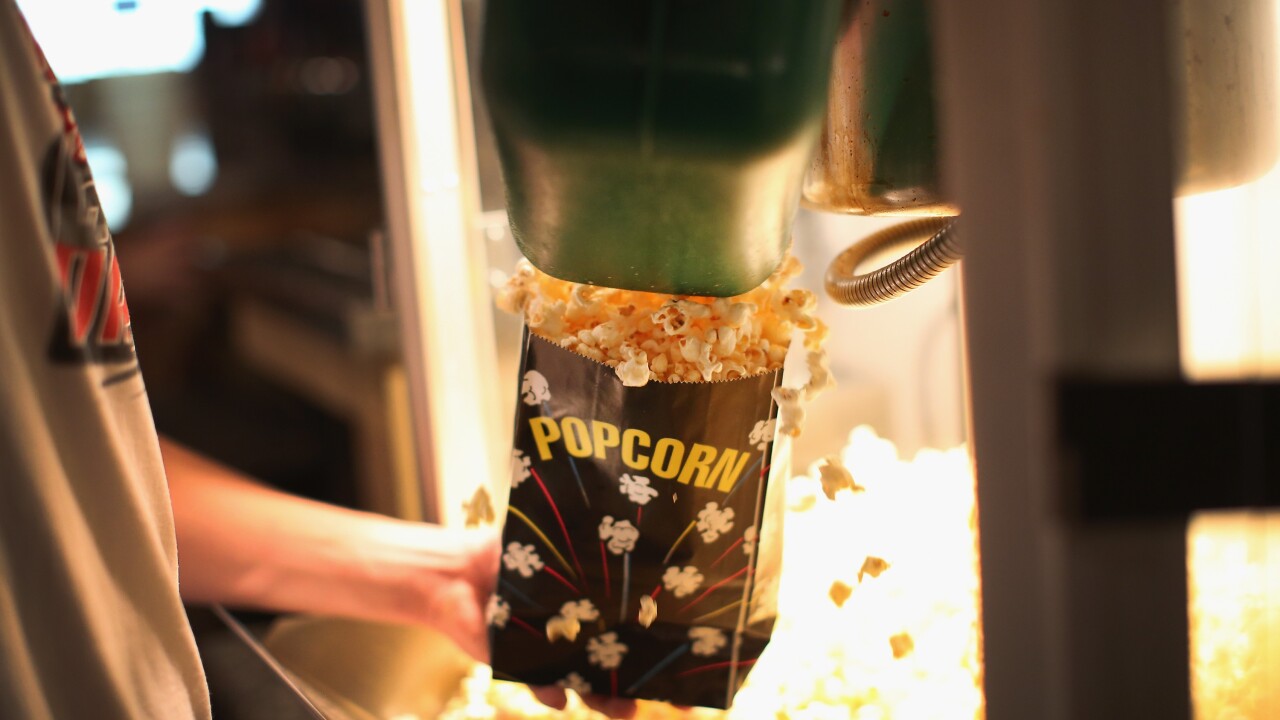 ROYAL OAK, Mich. (WXYZ) — Have you ever had dreams that have come true? That’s the premise of a new movie being shot in Michigan. One of the filming locations is Royal Oak.

This is a dream come true for local screenwriter Jennifer Franz.

“Here we are now in production,” Franz said.

Franz grew up in Wyandotte and wanted to make sure this movie made Michigan the back drop, filming all over the area, including Royal Oak.

“As far north as Saginaw, all the way over to Tecumseh. We’ve been filming in Linden, Brownstown,” Franz said.

She now serves as the producer and production manager.

“There is a lot of suspense, it’s an action drama,” Franz said.

The 90-minute movie follows a girl who had a head injury that gives her the ability to see into the future when she sleeps.

“She dreams of an impending tragedy, so a lot of the rest of the movie is her trying to stop the tragedy from happening,” Franz said.

They are casting mostly Michigan actors. The crew is halfway done with shooting the film that’s going to leave the audience in suspense.

“There is some twists, a surprise ending,” Franz said.

Filming will wrap up by the end of October and they are hoping to debut "Just Another Dream" by next year.

For Franz, this has been a labor of love and she hopes the audience will be inspired by the end of the movie.

“Believe in yourself and follow your dreams,” she said.