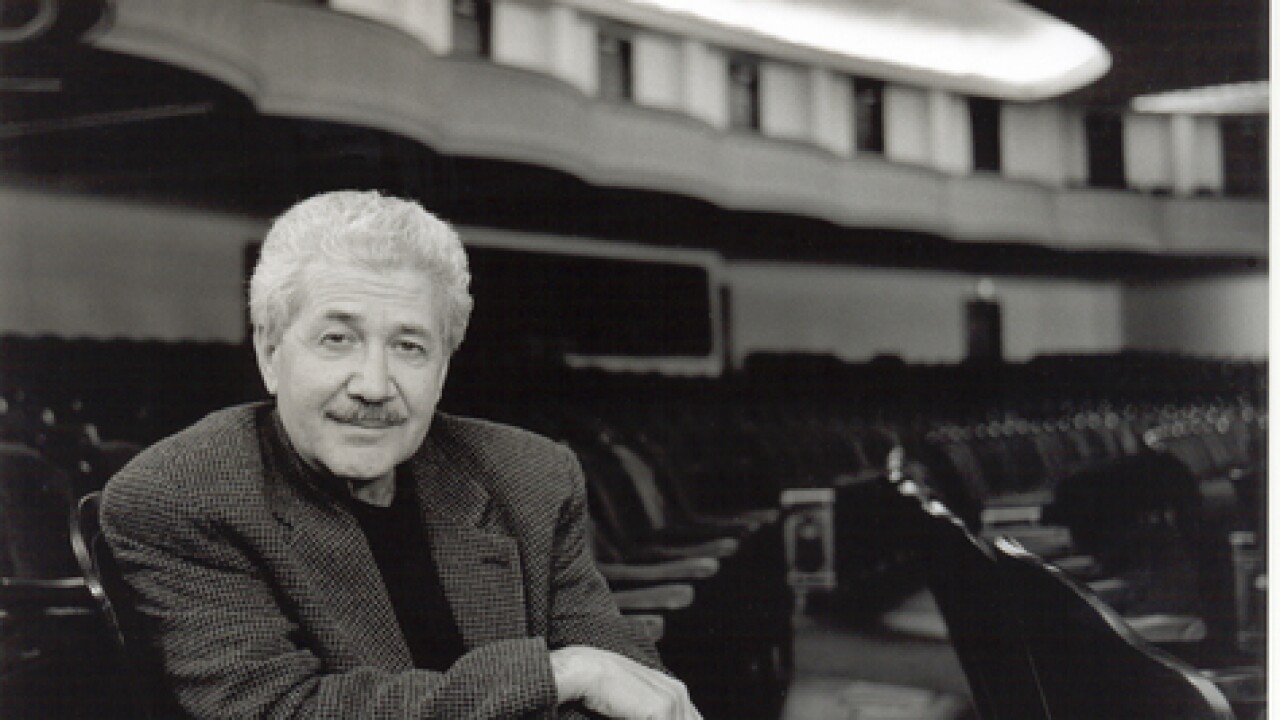 The founder of the Michigan Opera Theatre, David DiChiera, died Tuesday evening after a battle with Pancreatic Cancer. He was 83 years old.

DiChiera was also the long-time general director of the Michigan Opera Theatre (MOT), according to a press release from the organization.

He died at his home in Detroit with family by his side.

“Nobody ever worked harder or did more for an organization than David did for Michigan Opera Theatre,” said MOT Chairman Rick Williams.  “He was always thinking and creating and cajoling others to get on board with him.  He wanted MOT to be the best at everything it did, and he put his heart and soul into it to make sure that it was. That’s why he had such a following.  He was truly one of a kind.”

A public visitation and funeral service will be held Friday, Sept. 21 at the Detroit Opera House, 1526 Broadway. The visitation will begin at 11 a.m., with a service following at 1 p.m.