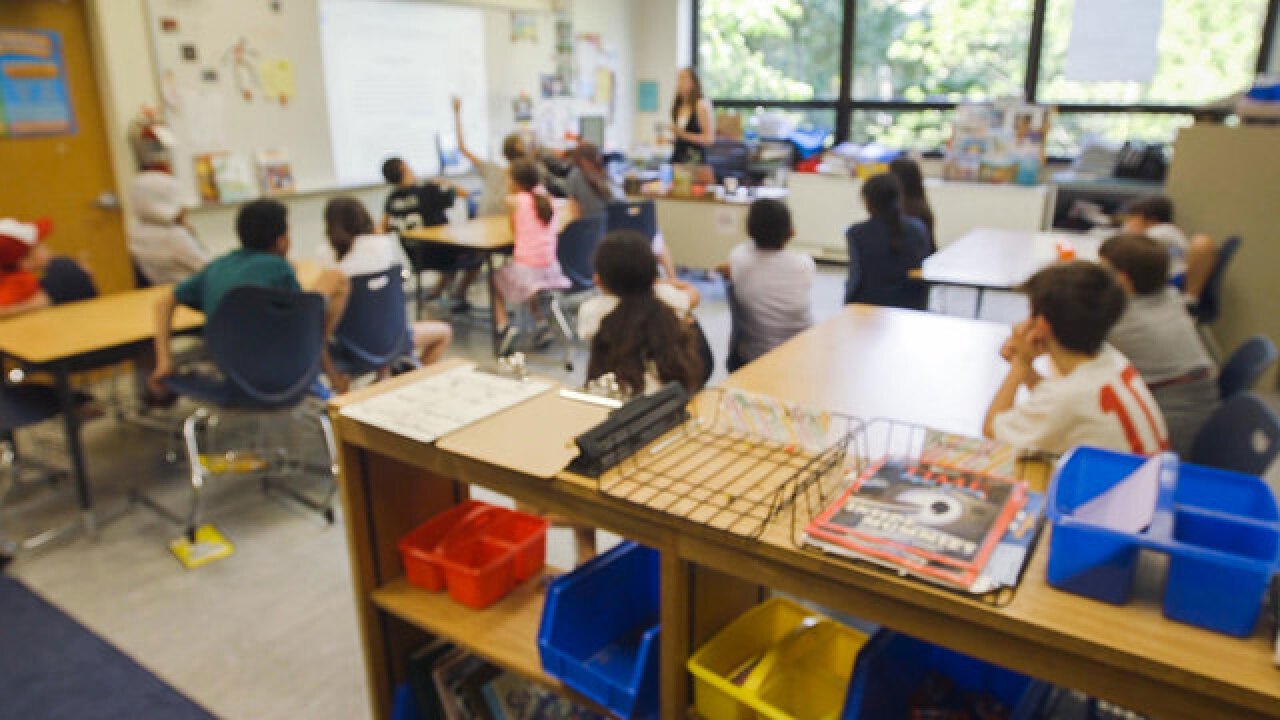 The state of Michigan is giving $25 million in grants to select public and private schools to upgrade door locks and other security features in the wake of mass school shootings in other states.

The state police received 407 applications requesting $69 million — far more than the $25 million authorized by the Legislature and Gov. Rick Snyder. The agency announced this week that it is giving the $25 million to 114 school districts, 42 private schools, 22 charter schools and 10 regional districts.

Some recipients must provide matching funds, while others do not have to do so. Schools must spend their grant by Sept. 30, 2019.

Snyder says the grants are part of a "proactive approach" to help prevent tragedies in schools.