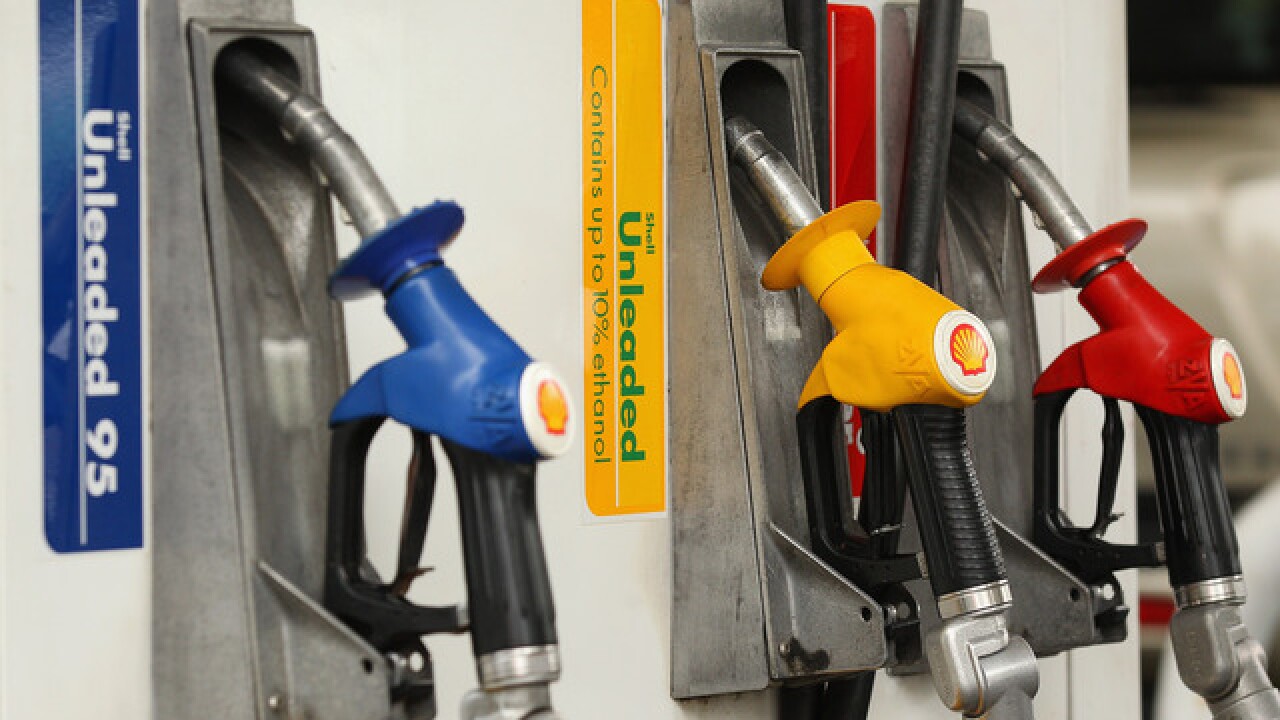 Copyright Getty Images
Cameron Spencer
<p>SYDNEY, AUSTRALIA - FEBRUARY 29: A fuel bowser is seen with different petrol types on February 29, 2012 in Sydney, Australia. An NRMA survey of over 1300 drivers revelaed one in ten people have paid damage bills of up to $1000 after fueling up with the wrong type of petrol due to confusing signage at the pump. (Photo by Cameron Spencer/Getty Images)</p>

According to AAA Michigan, the lowest average price can be found in the Traverse City area for the second week in a row at about $2.90 per gallon.

The highest average price can be found in the Jackson area at about $3.04 per gallon.