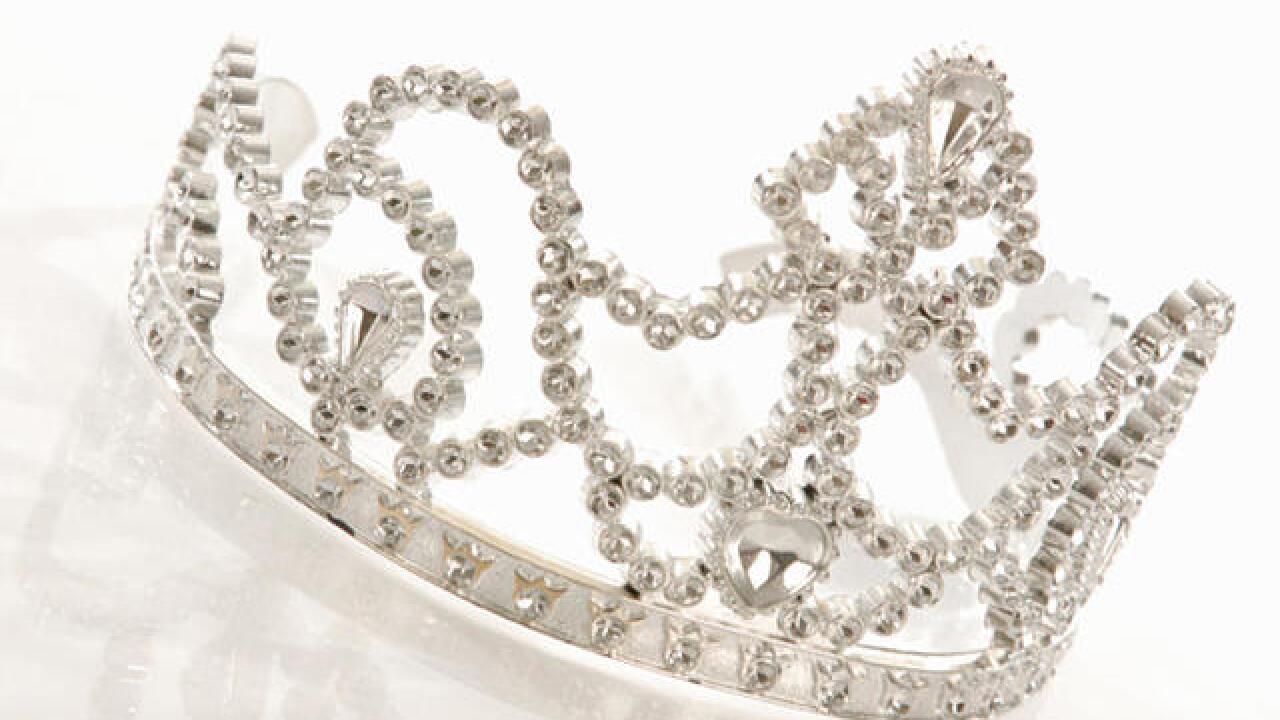 Chelsea High School decided to stop the "outdated" tradition because of its competitive and stereotypical nature, according to a Student Council letter. The homecoming queen process often left girls feeling pitted against each other, bullied or with hurt feelings.

"We don't want one of the biggest awards at our school to be associated with 'pretty' or 'popular' stereotypes or to be limited to a specific category of students," Student Council President Drew Vanderspool wrote in the letter.

Responses to the change have mostly been positive, though some students who were hoping to be named homecoming queen are disappointed, said Maddie Dunlap, a sophomore and the Student Council public relations chairperson.

"It was an issue that we've had for a long time, and we never got around to solving it," Dunlap said. "We thought it was time for a change."

The school will instead hand out a new excellence award, which will be open to students regardless of gender.

"(The excellence award) helps to shift what we value," Schilt said.

The excellence award will be revealed at the school's homecoming football game Sept. 21.